Watch out for the team's debut at the FSL this week! 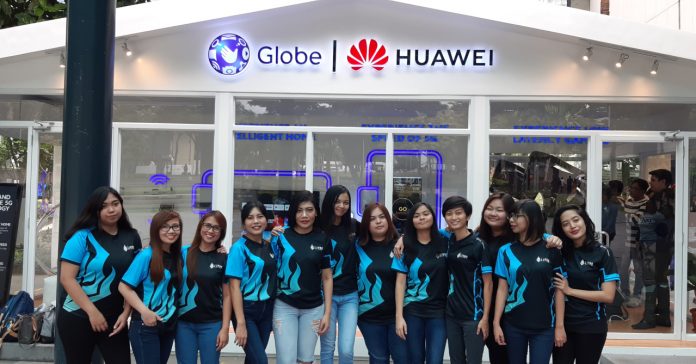 Following the reveal of Globe’s esports team Liyab earlier this year, Globe and Mineski have partnered once again for another esports squad. Globe recently announced “Haliya”, a new all-female esports squad that will compete in upcoming local/foreign League of Legends (LoL) and Arena of Valor (AoV) in tournaments.

The Liyab Haliya League of Legends (LoL) squad consists of the following: 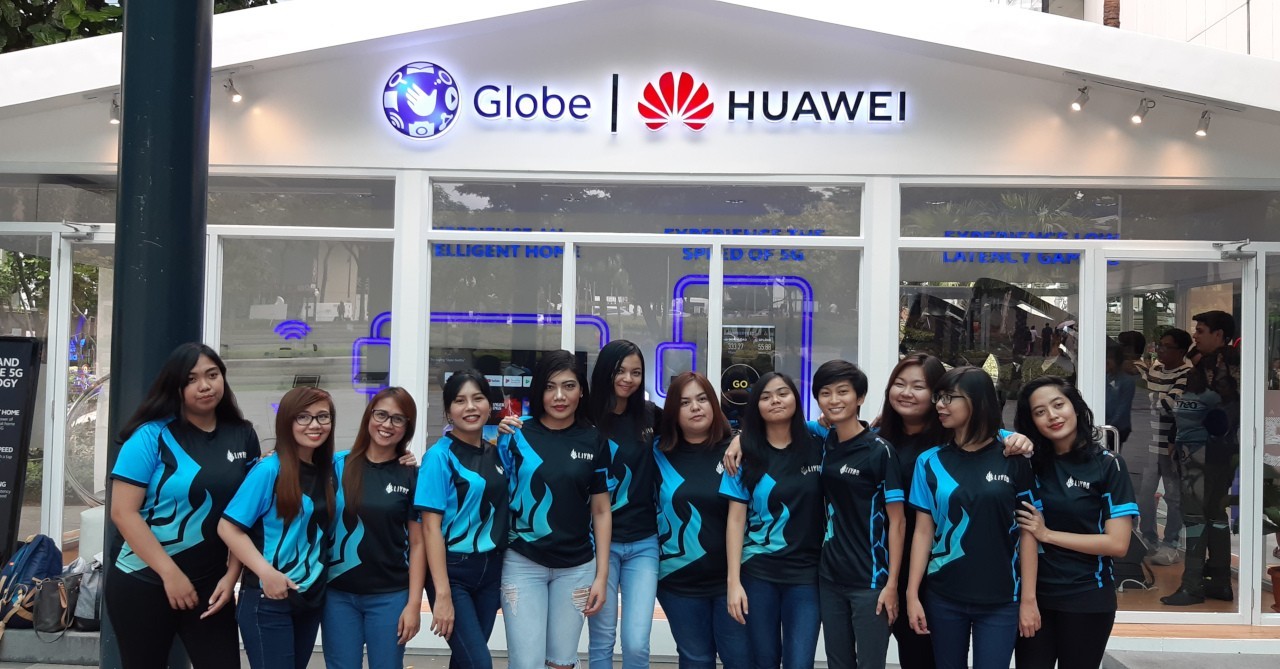 Liyab Haliya will make their debut at the Female Esports League (FSL) Elite League of Legends Tournament on September 5-8, 2019 at Suntec Convention Center in Singapore. To prepare for the FSL, the team dropped by the Globe Lifespeed Home booth at Bonifacio High Street to experience low-latency gaming powered by Globe At Home Air Fiber 5G.

“Globe continues its commitment to growing a more inclusive Phillipine esports industry with Haliya. Through the introduction of 5G technology and our first all-female professional esports team, we aim for the online gaming experience to reach new heights and set the local industry’s place as a major player in the global arena,” says Nikko Acosta, SVP for Content Business Group and Product Management at Globe.

To find out more about Globe’s 5G offers, click HERE.