Five cameras and a flagship processor, all for less than PHP 20k! 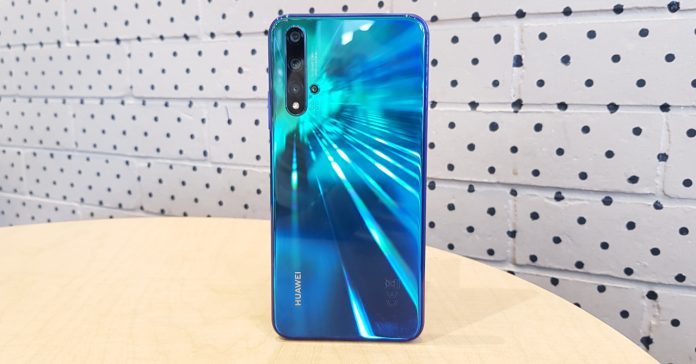 Last July, Huawei unveiled the Y9 Prime 2019, a pop-up camera-equipped smartphone that’s quite affordable. Now, just two months after, Huawei has another new phone, and it looks like an even better deal. In fact, it might just be the best bang-for-buck smartphone this year!

Introducing the Huawei Nova 5T, the latest in the best-selling Nova series. 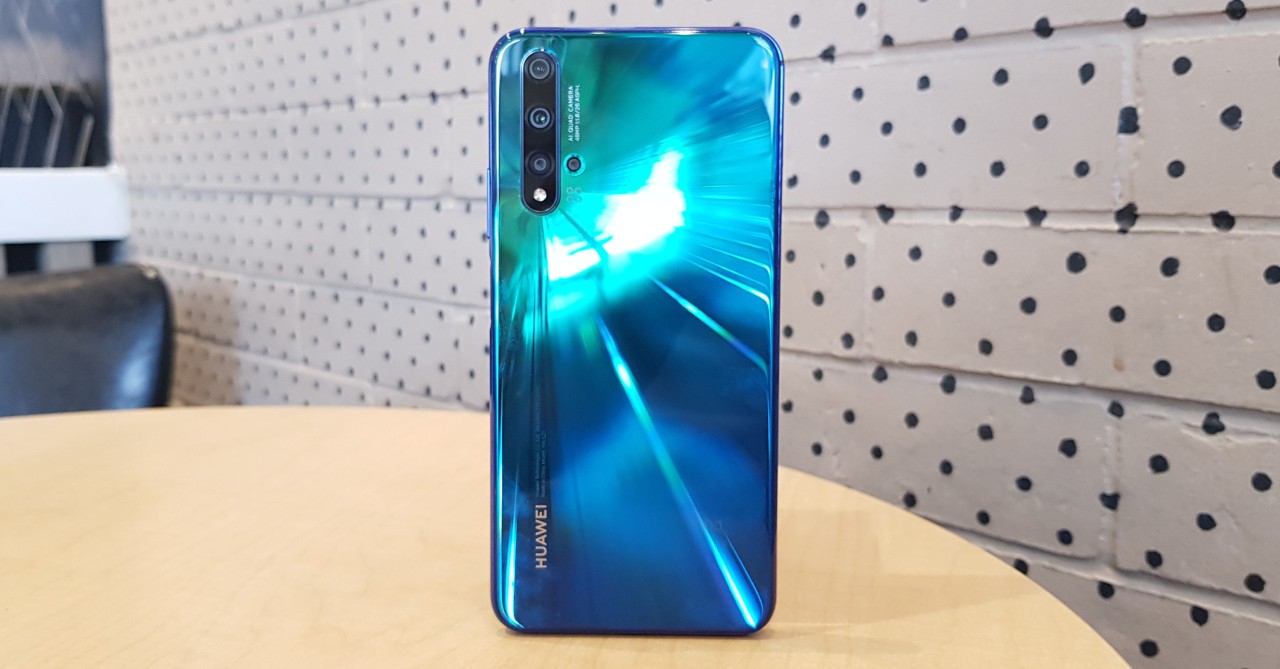 The previous Nova phones had powerful hardware, especially at their price points at the time of release; but at the end of the day, last year’s Novas were still very much mid-range phones. The Nova 5T is different though as it packs a Kirin 980 processor — the same SoC that Huawei used for its flagship P30 and Mate 20 series. Coupled with 8GB of RAM, the Nova 5T should deliver flagship-level performance at an affordable price tag. 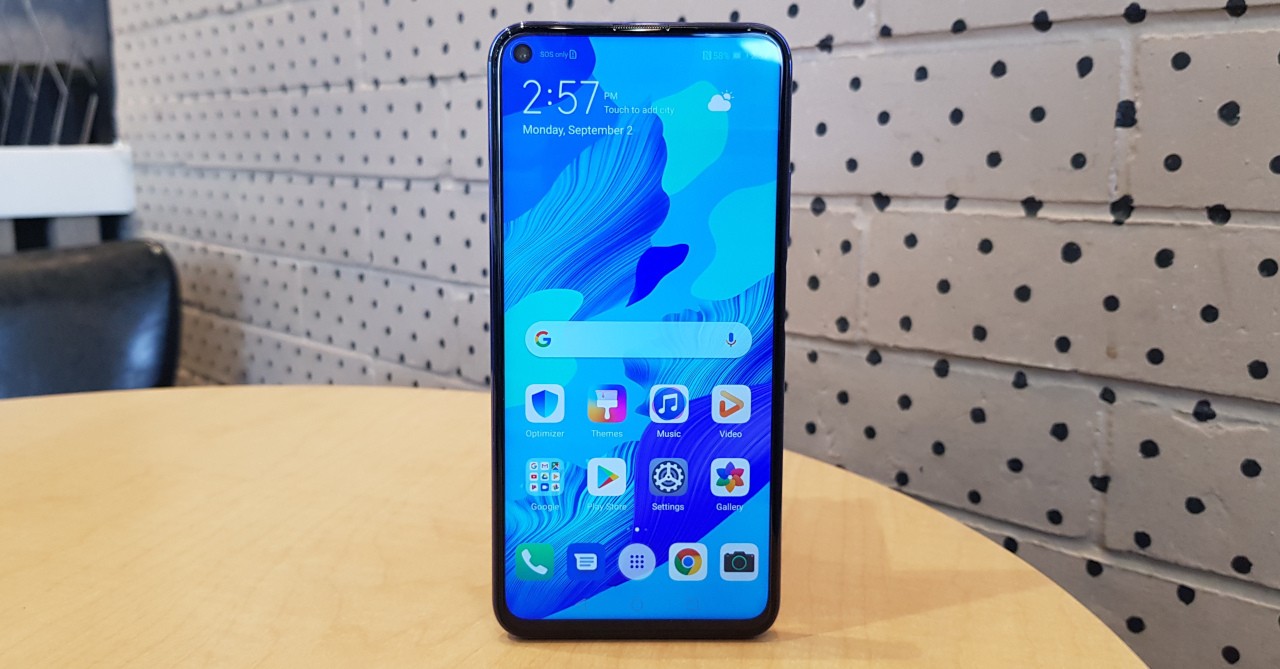 The specs aren’t the only flagship-level thing about the Nova 5T though. At the front of the phone is the 6.26-inch FHD+ display with a gorgeous near bezel-less design thanks to the tiny hole punch notch at the left side (a style we prefer over big, iPhone-style notches). The phone also has striking looks from the back, especially in its Crush Blue colorway.

Moving on to the cameras, the Nova 5T has a whopping FIVE CAMERAS in total — four in the rear and one at the front. The quad-shooter setup include a 48MP F/1.8 main + 16MP ultra-wide + 2MP macro + 2MP depth sensor cameras. Meanwhile, the selfie shooter is a 32MP camera.

While most triple/quad camera setups have a telephoto shooter, the Nova 5T instead has a macro camera. We’ve yet to test it out, though we believe the macro shooter is an interesting addition; though you probably need lots of light to take advantage of it given it’s only a 2MP shooter. As for the rest of the quad-cam setup, the Nova 5T is shaping up to be quite a photography powerhouse, especially for night photography.

Other features of the Nova 5T include a side-mounted fingerprint scanner, as well as a USB Type-C port (no headphone jack though). Huawei’s previous Y9 Prime 2019 also has a Type-C port, but it lacks fast charging support. Thankfully, the Nova 5T supports Huawei’s SuperCharge feature, charging the phone by 50% in just around 30 minutes. Even without topping up throughout the day, the Nova 5T should provide you with enough juice thanks to its 3750mAh battery. 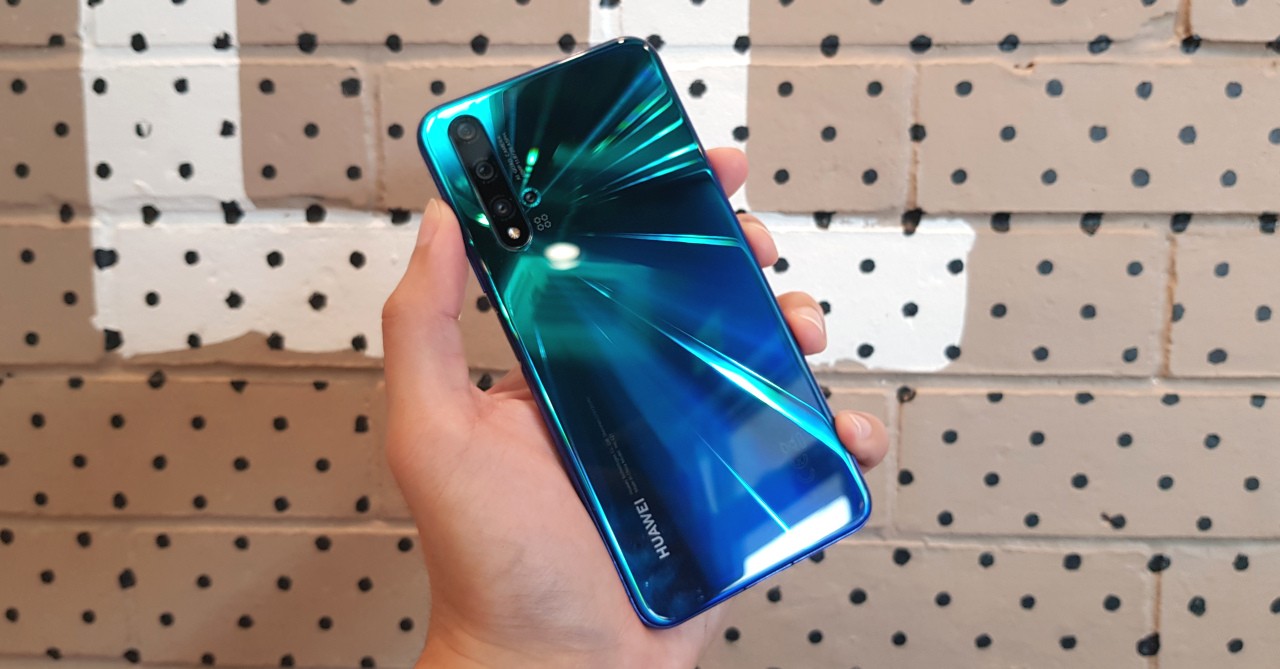 On paper, the Huawei Nova 5T is an incredible deal. The phone packs a flagship Kirin 980 processor, 5 cameras, and fast charge support, all for a price of only 48MP F/1.8 + 16MP ultra-wide + 2MP macro + 2MP depth sensor quad-rear–  a fraction of most flagship phones right now.

It’s one thing to be impressive on paper, it’s another to hold up in real-world use. So does the Huawei Nova 5T prove to be this year’s best smartphone deal? Find out soon in our full review as we’re still putting the phone through its paces currently.

If you’re already convinced on getting your own Huawei Nova 5T, the phone will be available for pre-order on September 6-13. Each pre-order of the phone will come with a free pair of Huawei Surround Speakers and a one year subscription for iflix, worth PHP 3,298 in total.

- Advertisement -
Previous articleNBA 2K20 PS4 bundle releases in the Philippines this month!
Next articleJunji Ito’s Uzumaki will get an anime mini-series by Production I.G.