Rajang is seriously one tough beast! 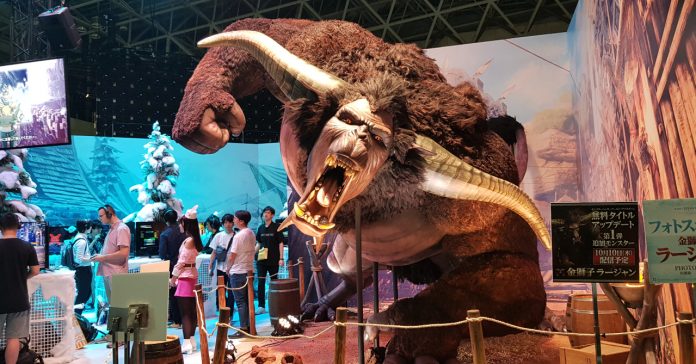 The Capcom booth is also the place to go for any Monster Hunter fan attending Tokyo Game Show 2019. There, not only will you have awesome photo opportunities with massive monsters, you can even play a quick round of Monster Hunter World: Iceborne.

Sure, Iceborne may have already been released, but Capcom is gearing up for the expansion’s first major update. The upcoming update will be released in October, and will feature the fearsome monster — Rajang. For long-time Monster Hunter fans, hunting a Rajang is a difficult task. Unlike other high-level monsters which are usually Flying Wyverns or Elder Dragons, the Rajang is a fanged beast. While the Rajang can’t fly, it makes up for it with sheer speed and brute force.

Aside from being incredibly fast and hard-hitting, the Rajang often enters a “super saiyan” mode where its fur turns into a golden yellow color. This is far from just a cosmetic change though as Rajang will hit even harder and faster in this mode. Hunters definitely need to bring their A-game to bring this monster down. 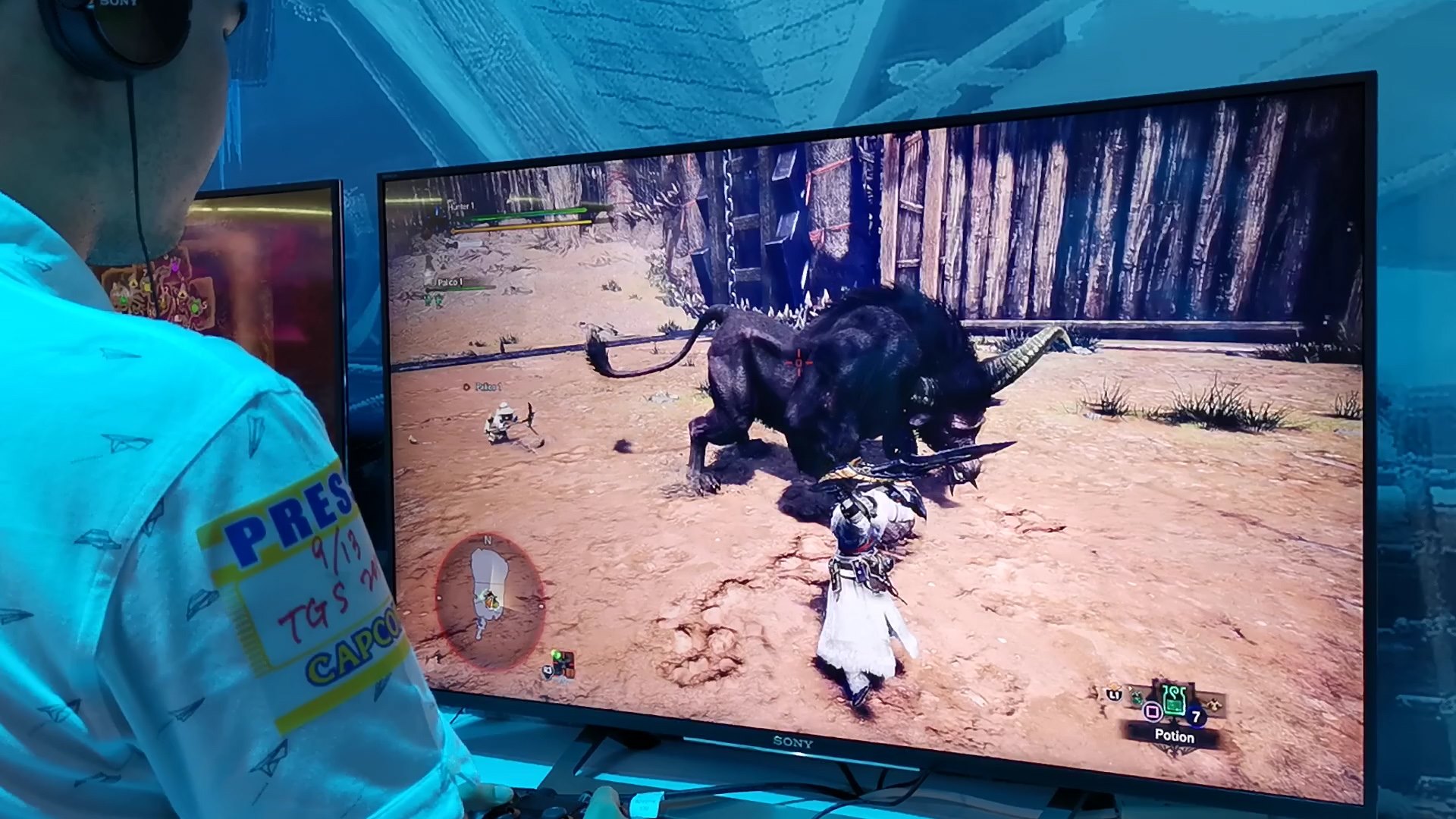 I have to admit, it’s been a long time since I last played Monster Hunter World, so I was expecting to be beaten up easily by the fearsome Rajang when I tried the Iceborne demo out at TGS. My fears were right, I got killed twice in just a span of a few minutes. Rajang’s damage is just way too much, especially as my hunting skills were quite rusty.

After my second death though, I finally got the hang of the game again, and I actually proceeded to make some decent damage on Rajang. That was until he entered his rage mode. 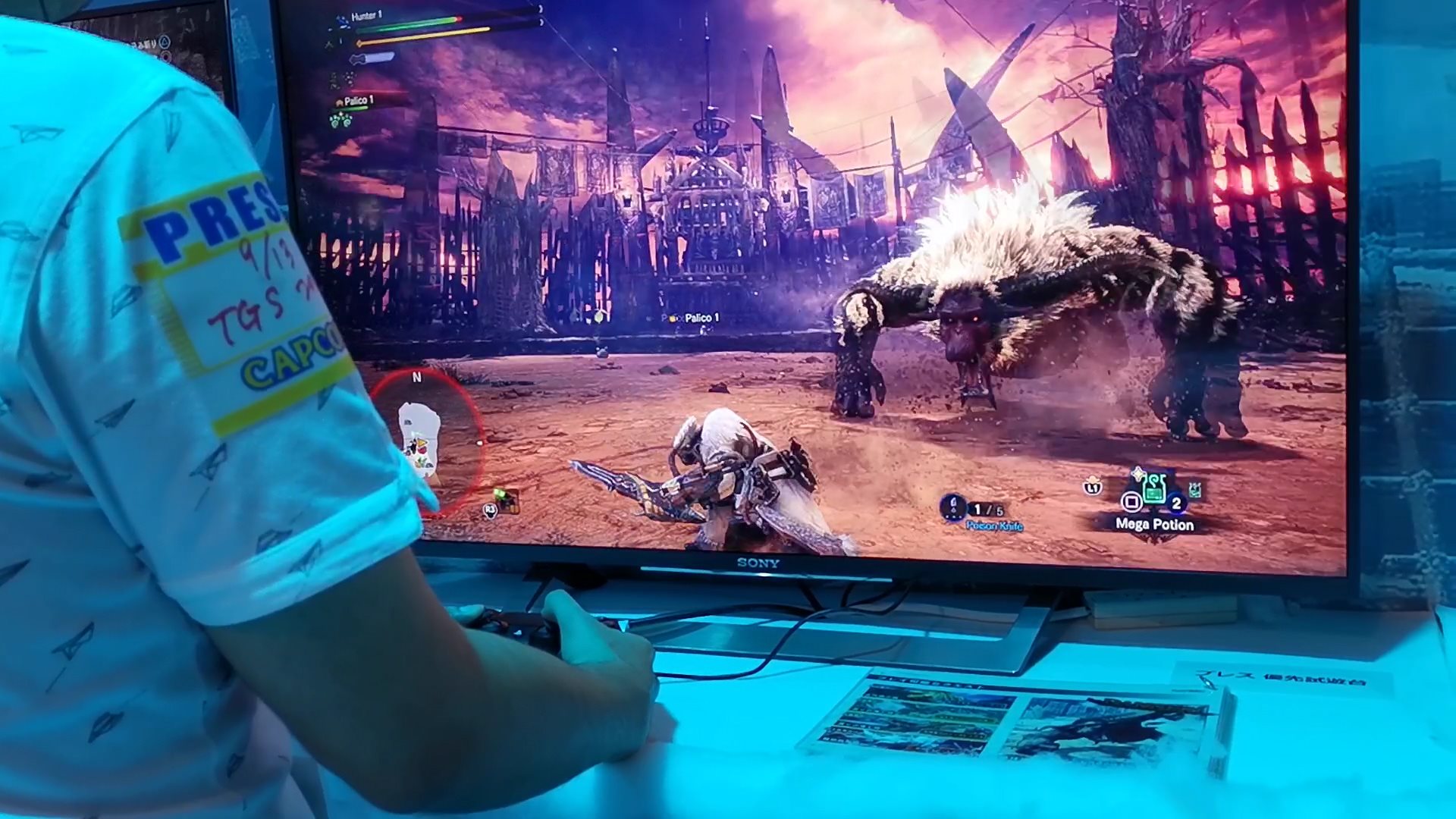 In this mode, I proceeded to get killed again (good thing there are five lives in this Arena demo). With only two lives to spare, I went in and tried again, this time I got most of my timings right with dodges and attacks. With the time winding down, I felt that it was only a matter of time until I bring down this massive beast.

Alas, the fifteen minute time limit of the demo ran out, and I failed the hunt. Even though I lost, I didn’t feel bad; in fact, I wanted to have a go at it again. Rajang is an incredibly tough opponent as long-time MH players say, but he’s not impossible to take down. Once you get the hang of its attack patterns, it’ll only be a matter of time til you’ll be able to defeat. Of course, that’s in the Arena; I can’t imagine how hard it will be to actually hunt Rajang in the wild. 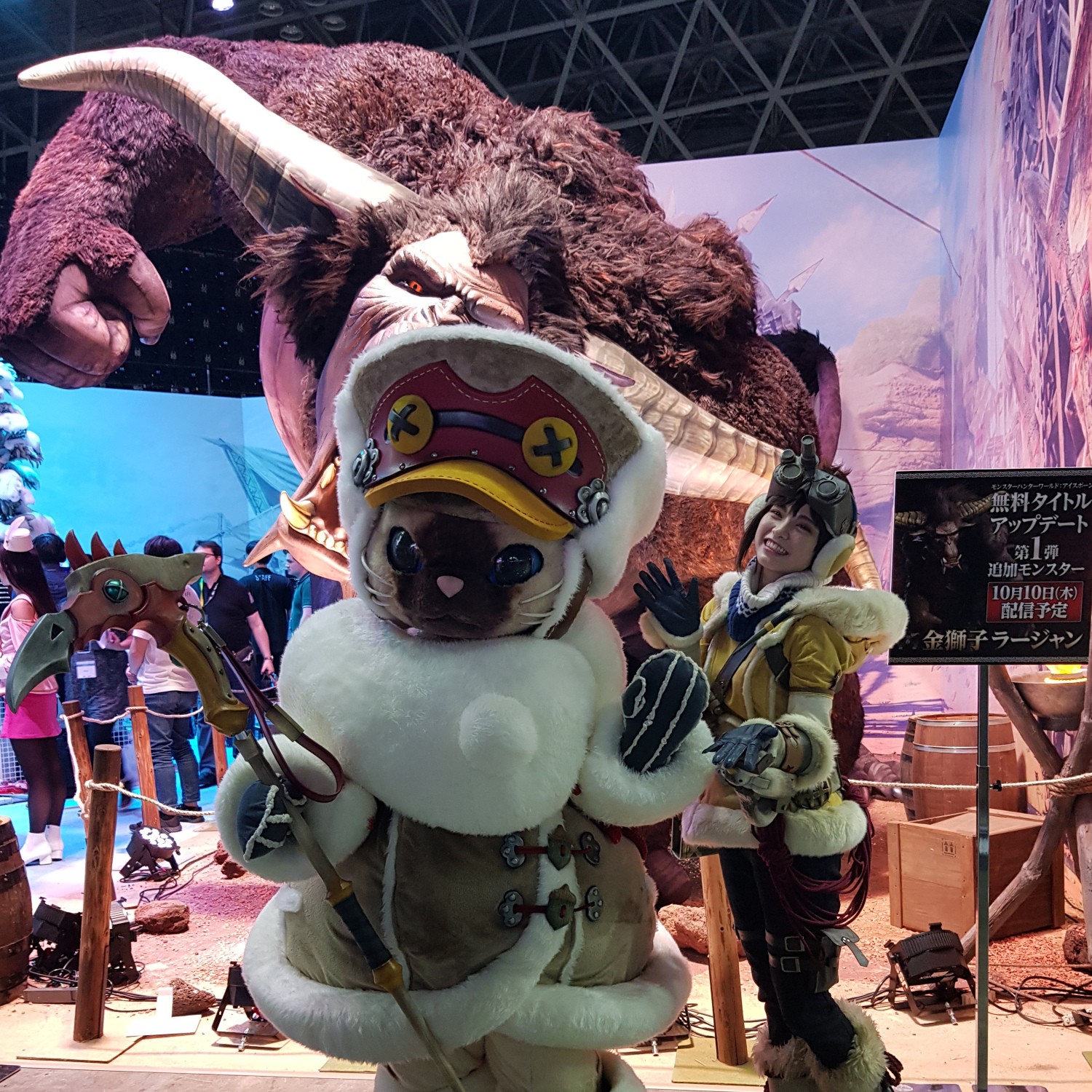 While it sucked that I wasn’t able to beat Rajang, I at least ended my playthrough on a happy note. I mean, who wouldn’t feel happy upon seeing a super-cute Palico and the Handler in real life!

Rajang will be added in Monster Hunter World: Iceborne in a free content update on October 10, 2019.

Haven’t bought Iceborne yet? You definitely should! Check out our full review of the expansion in case you need more convincing: