The stage is set! It’s been a crazy season for League of Legends, full of intense rivalries, wild flex picks, nail-biting finishes but finally the best of the best have qualified for grandest stage of them all… Worlds 2019!

If you’ve been following the competitive League of Legends scene, then I’m sure you’re giddy with the culminating event of the year being just right around the corner. And the main players of this competition have punched their tickets! If you’ve haven’t been updated on it, then you’re in luck because we’re here to keep you up to speed on who made it from the major regions!

First up we have the LCS. Considered to be the underdogs of the major regions, these North American teams continuously show their grit and spunk! With the region’s formidable first seed of Team Liquid, specifically created to break the group stage and stand toe-to-toe with the other super teams, don’t you dare count these guys out. Rounding out the line up are Cloud 9 as the second seed and odds-defying Clutch Gaming at third.

It’s the very first year that the region has been re-branded as the LEC, but they have already made milestones. Rising into prominence as the region’s phenomenal first seed is G2 Esports, fresh from their convincing win in this year’s MSI. They elevated their region and quickly became the team to beat as the tournament favorites. Joining them are their regional rival who pushed them to their limits, Fnatic as the second seed, and Splyce as the third, fresh from an impressive run to qualify for Worlds.

China’s LPL produced the 2018 champion, Invictus Gaming and they’re making a dramatic return to Worlds as LPL’s third seed. Yup, you read that right, last year’s champion had to brave the gauntlet just to make it this year. This change in regional dominance is headlined by the first seed, FunPlus Phoenix; and if you watched their matches, you’ll understand how apt “FUN” would be to call this team of entertaining players. Rounding out the LPL lineup is Royal Never Give Up which is led by Uzi, one of the best ADCs of all time.

The LCK has long been known as the standard for competitive play. However, 2018 had most people asking if the shift in power has begun as LCK teams encountered upset after upset, not even making it to the finals. Wait! Before you panic, remember that SKT T1 was not in Worlds last year. And this year, they built a super team around the GOAT, Faker, ready reclaim the throne. Rounding out the line up are LCK’s hungry new blood of Griffin, who dominated majority of the Spring split as the second seed, and DAMWON Gaming, who’ll definitely be a juggernaut at the Play-ins. 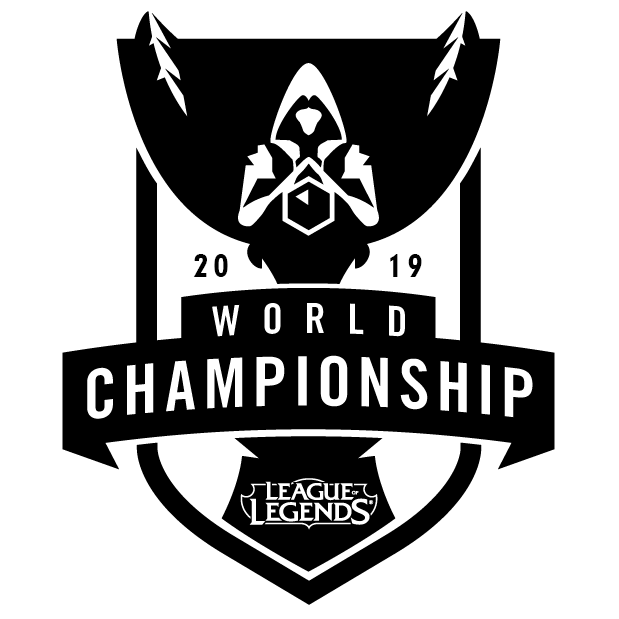 The teams from the minor regions have also been selected, daring to challenge the big boys of LOL. Are we facing another upset-filled Worlds like last year? Worlds can’t come any sooner. So which team are rooting for? Let us know which one and why in the comments!