Plus, check out more gameplay footage straight from TGS! 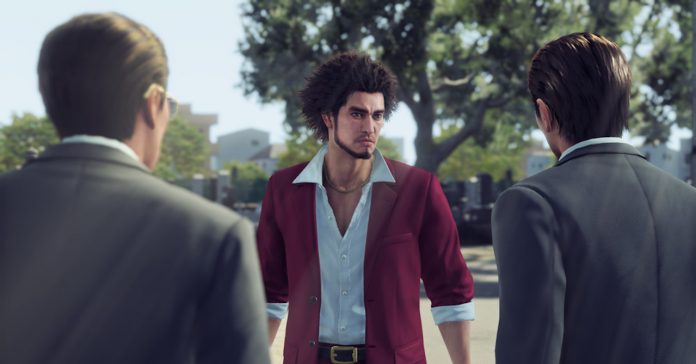 Following its announcement two weeks ago, SEGA and Ryu Ga Gotoku Studio have finally confirmed that Yakuza 7 is getting a western release. Entitled “Yakuza: Like a Dragon” in English, the game’s international release was announced in a new trailer for the game.

The new trailer is basically the same teaser we saw two weeks ago, but this time it finally has English subs (so we can finally understand what’s happening). Check it out here:

Aside from the game’s new English trailer, SEGA and Ryu Ga Gotoku studios released another video of the game, this time showing off the game’s RPG gameplay. Watch it here:

Long-time Yakuza fans may not be too happy with the jump to a tactical-RPG system, but for us, Yakuza 7 is very interesting. Not only does the interface remind us of Persona 5 (a game we love), there’s also an extensive job class system to booth. Finally, there are also crazy mini-games such as the Mario Kart-like “Dragon Kart” game. 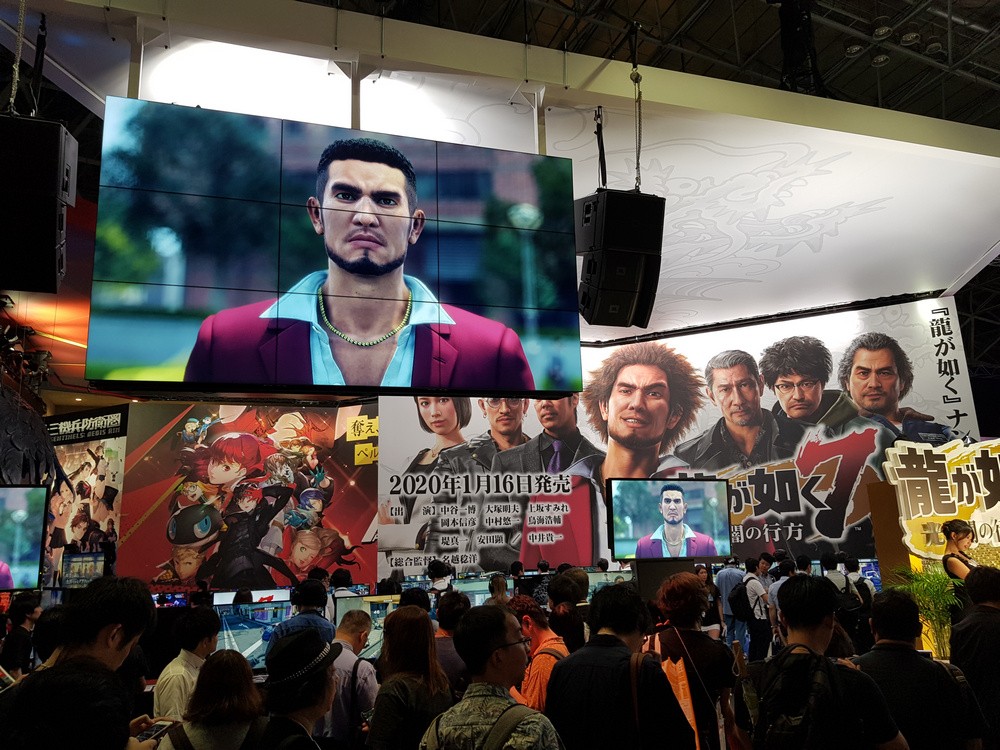 Want to know more about Yakuza: Like a Dragon? Keep it here at UnGeek as we’ll be playing a quick demo of the game, and giving you our impressions of it very soon!