Now this is a big departure for the Yakuza franchise! 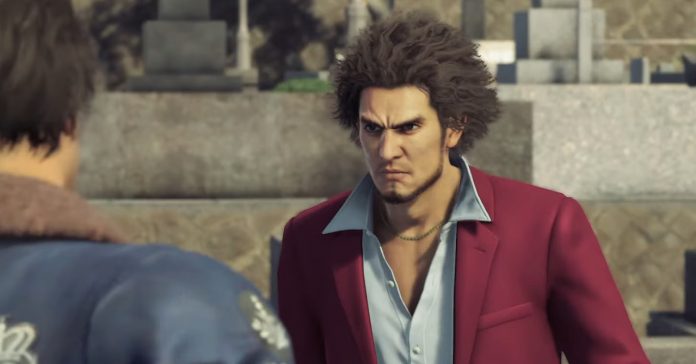 While Yakuza 6: The Song of Life marks the end of Kazuma Kiryu’s story, the series far from over. Aside from releasing Judgement earlier this year, as well as announcing the remasters for Yakuza 3, 4, and 5, Ryu Ga Gotoku studios is hard at work with the next major installment to the Yakuza series.

SEGA and Ryu Ga Gotoku studios recently announced Yakuza 7: Whereabouts of Light and Darkness (or Yakuza: Like a Dragon for its English release). The first trailer for the game has also been released alongside the announcement.

Watch the trailer for Yakuza 7 here:

As Kiryu’s story has concluded, Yakuza 7 stars a new protagonist named Ichiban Kasuga. Kasuga is a yakuza who was imprisoned for 18 years to take the fall for his boss’ crimes. Set in Yokohama, the story will then follow Kasuga’s journey after his prison stint.

Ichiban Kasuga as the new protagonist isn’t the biggest thing about Yakuza 7 though. Unlike the rest of the series which had a beat-em-up combat system, Yakuza 7 is a JRPG with a turn-based combat system.

While the new trailer did not showcase Yakuza 7’s gameplay, a trailer released back in April (which was intended to be an April fool’s joke) did have footage of the turn-based combat system. You can check out the game’s combat here:

- Advertisement -
Previous article
Project Resistance is a new Resident Evil game that’s in the works
Next article
Raid: Shadow Legends | We play Games from Ads so you don’t have to