The playable demo for Code Vein is bloody impressive 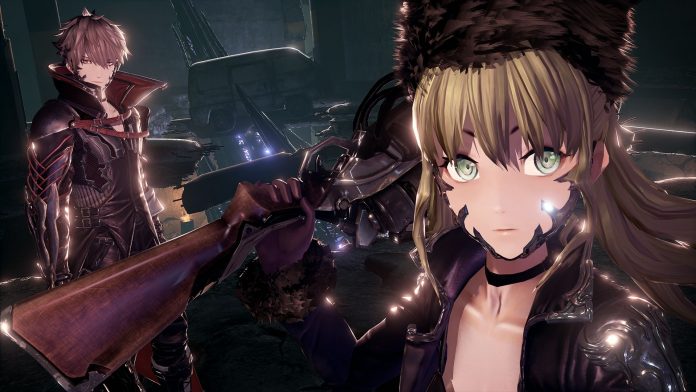 Ah Code Vein, the hype alone was really firing on a lot of cylinders for the folks here at UnGeek, while the game got a little side-tracked since our past features,  my curiosity was re-ignited when they announced a playable demo that as of this writing, is readily playable now on consoles. 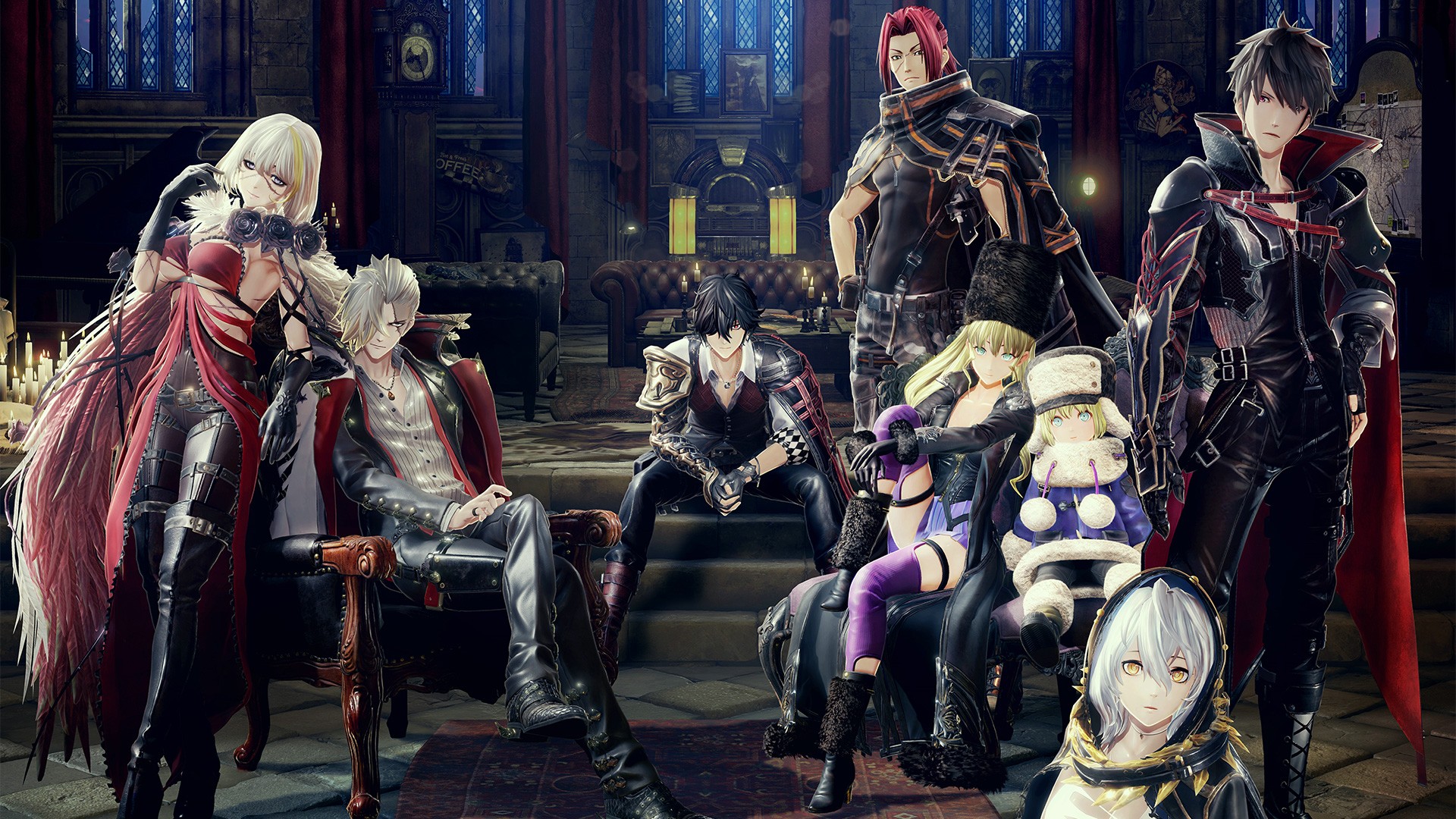 After downloading the demo and devoting a good chunk of my afternoon, here’s my appetizing first impressions on Code Vein, a game that we almost forgot, but gladly did not. Keep in mind that this is based on a playable sample and does not reflect the whole game in general, and things might change down the line. Here we go!

Upon starting the game, what I instantly appreciated is how robust Code Vein’s character creation was made. Even if its just a demo, Bamco didn’t splash lightly and provided the player with a myriad of options. I really liked the anime aesthetic they are driving with in making your character. This feature alone could take you hours in brewing the perfect protagonist… Or if you feel lazy, just pick one of the equally impressive pre-mades. 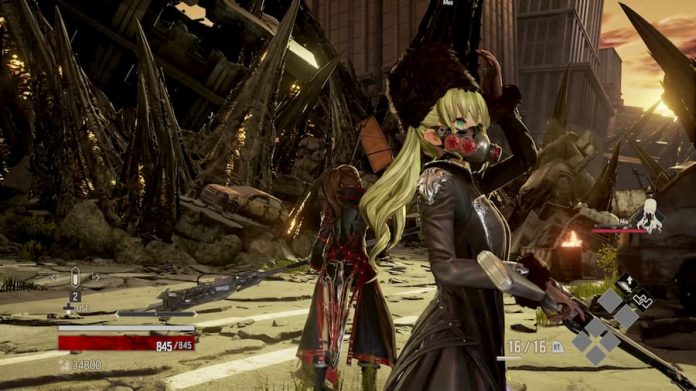 One of the obvious fundamentals in grasping the game is in mastering these “Blood Codes” which gives further identity and a sense of ownership to you characters. Furthering these are “Gifts” which drastically ups the notch in customization. To sum it up, this is definitely the a feature you will most definitely devote some time on in terms of decision-making and careful min-maxing, which is really part of the game’s overall charm. 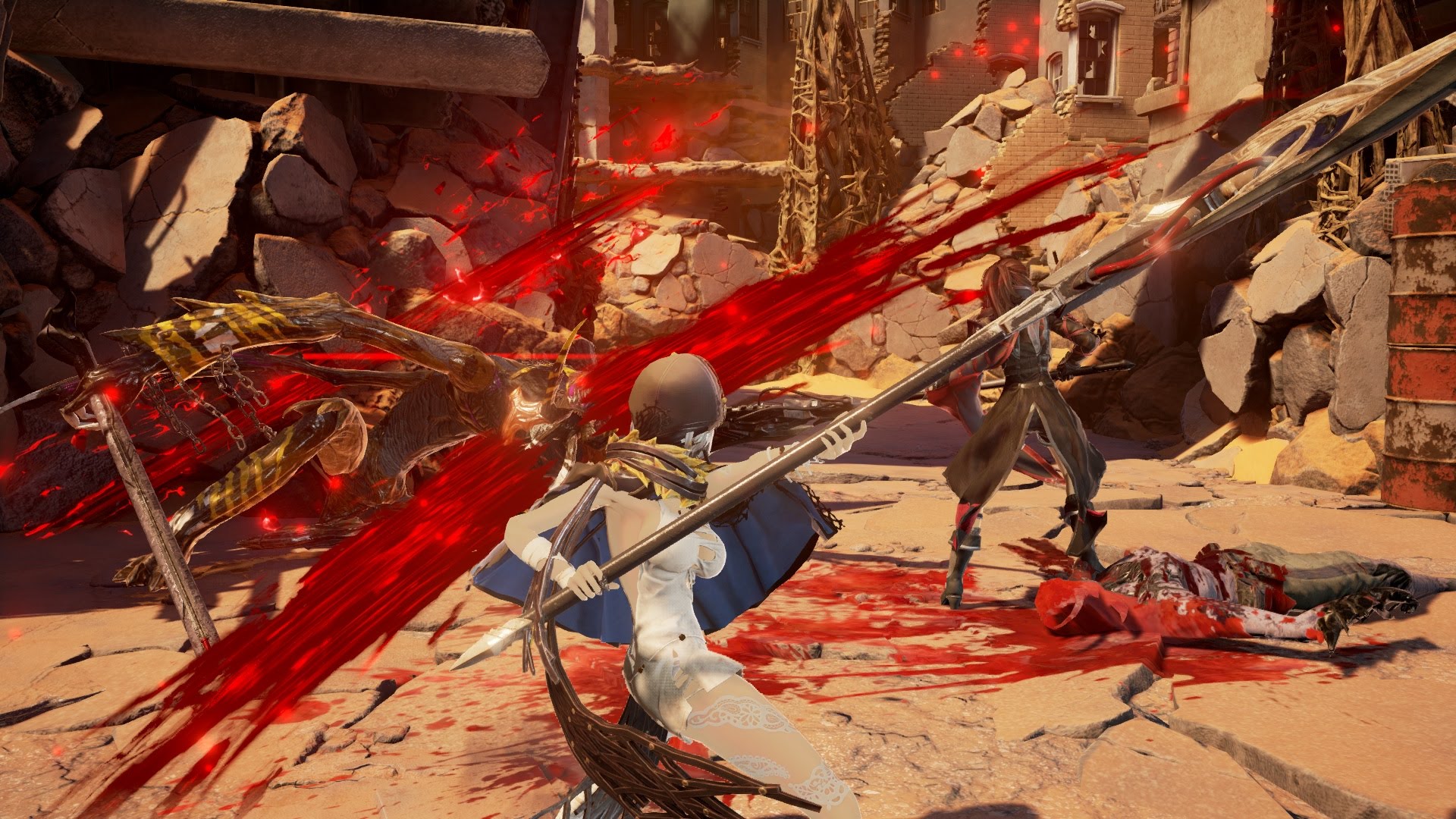 Bandai Namco didn’t hold back in terms of gameplay, which really boils down on how do you want to dance (not literally, though that could be an archetype in the future) your way out of a situation. All the expected bells and whistles are here when it comes to eye-candy flair, but don’t be fooled by its attractive exterior, the game will beat you down like the others that inspired this game. What I’ve learned from these games is that you really need to put the time in timing things well, again going back to the dance. You absolutely cannot be both left-footed here.

What I noticed in the demo, though a bit nitpicking since this is not the final product, is the way that my character interacts with the environment. While the usual suspects like odd camera angles are present, there are more pressing matters that are really glaring like animation issues such clipping and slowdowns on item procurement, which can be a bother to some. Again, this is not the full game so there’s still room to flesh things out. 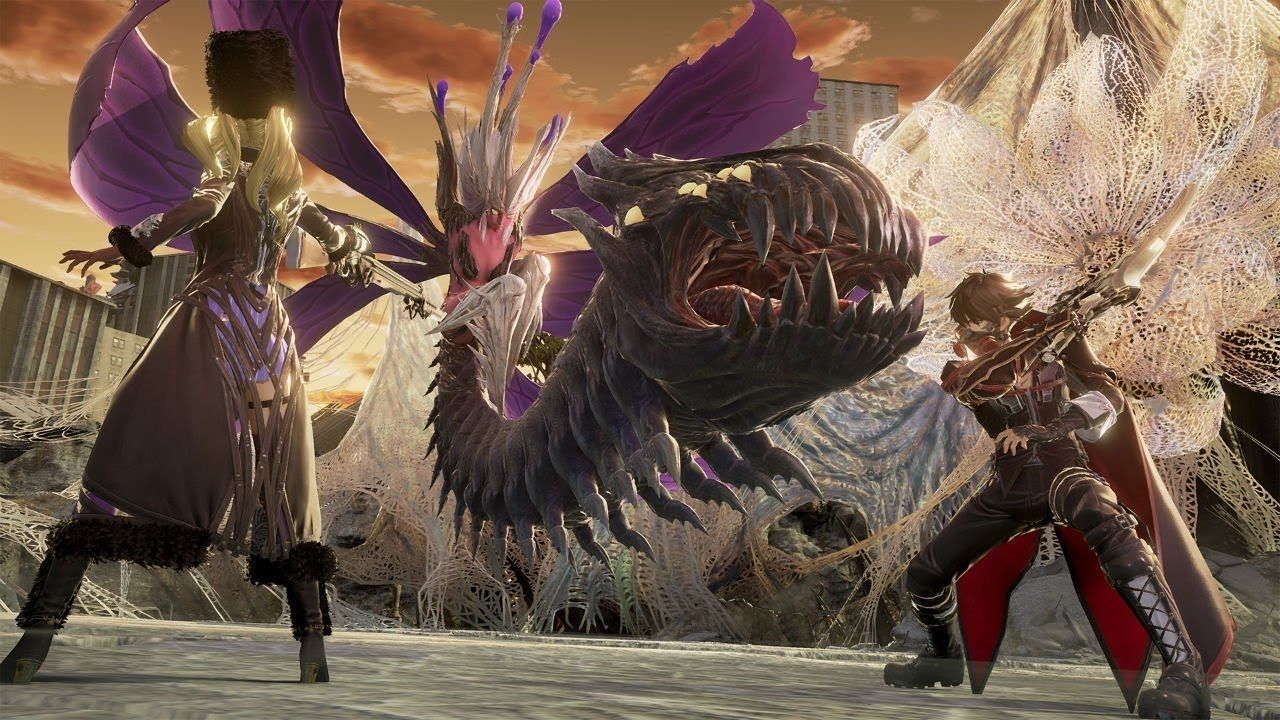 Overall, I’m pleasantly surprised with the demo and impressed with the world they are building here. I hope they polish some stuff going in to release as I’m eagerly anticipating this game, enough that I want to try the demo again.