Call of Duty Mobile is now available in the Philippines 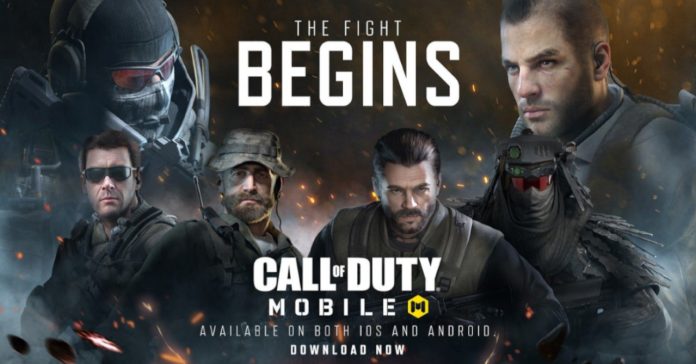 Following the game’s announcement back in March, Garena recently announced that Call of Duty Mobile is now available in Southeast Asia, including the Philippines. Both iOS and Android users can now download Call of Duty Mobile — Garena on the App Store and Google Play Store respectively.

In SEA, CoD Mobile is published by Garena, and the game is created in collaboration with Activision and Tencent’s TiMi Studios.

In case you’re unfamiliar, Call of Duty Mobile is a standalone FPS for smartphones, and it features maps such as ​Crash ​and ​Crossfire from Modern Warfare, along with Nuketown and ​Hijacked from Black Ops. The game also features popular characters from the series such as Ghost, Soap, Captain Price, and Alex Mason. 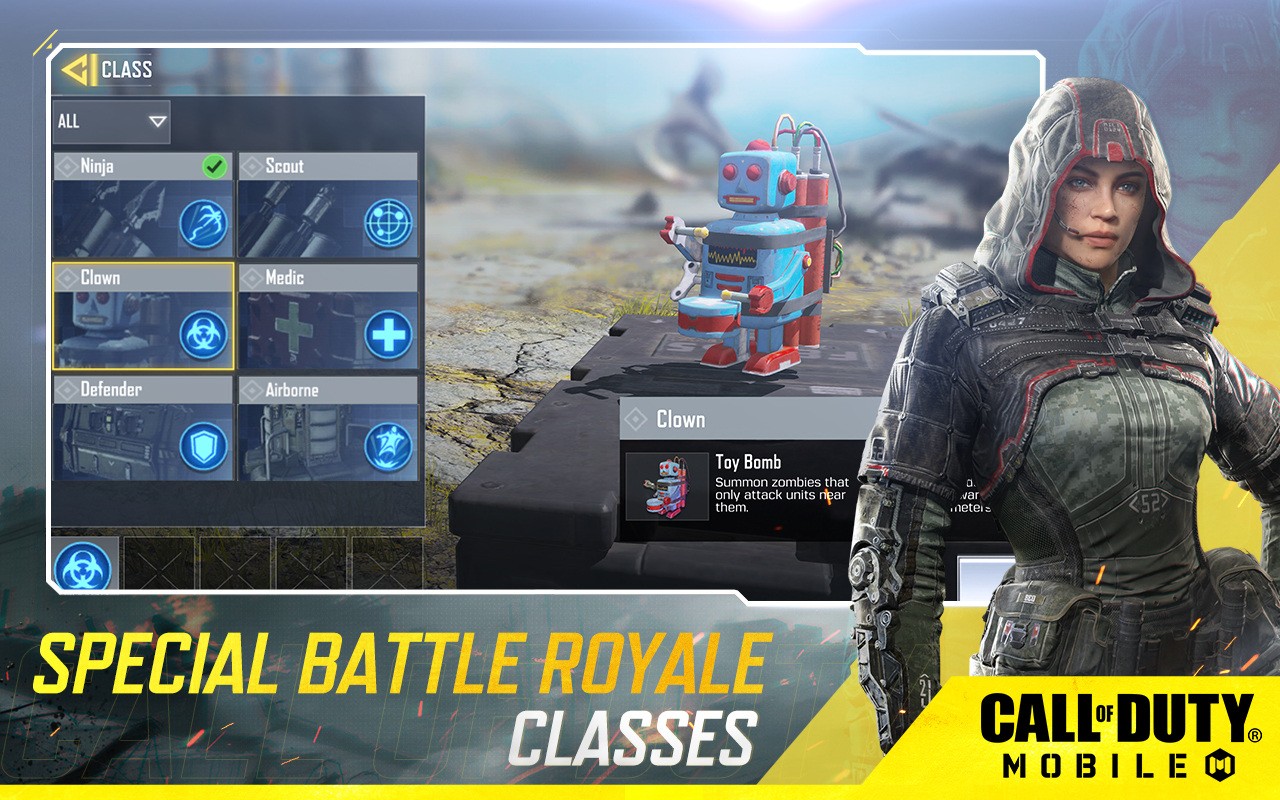 Prior to its launch, Call of Duty Mobile — Garena has already attracted huge interest from SEA players, with over 500,000 players pre-registering for the game in the region.

If you haven’t pre-registered, don’t worry as new users are still being treated with various in-game items. Just log-in every day for 7 consecutive days to receive uncommon weapons such as PDW-57 – Zombie Gene”, “M4LMG – Red Triangle”.

Call of Duty Mobile — Garena is now available on the App Store and the Google Play Store.