A full album made by various artists is coming out soon! 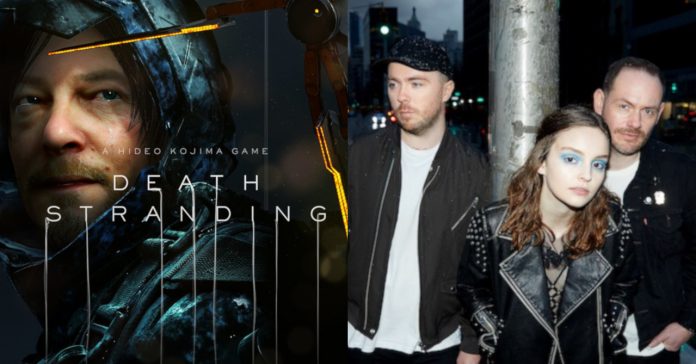 Listen to the song here:

In case you’re unfamiliar, CHVRCHES’ new song will be part of Death Stranding: Timefall, an album featuring original songs from various artists, all of which are inspired by the world and the themes of Death Stranding (think of it like a blockbuster film’s original soundtrack). As for its title, Timefall refers to the mysterious rainfall that is found in the game’s world.

Timefall will feature various artists such as Khalid, Major Lazer, The Neighbourhood, Bring Me The Horizon, CHVRCHES, and many more. 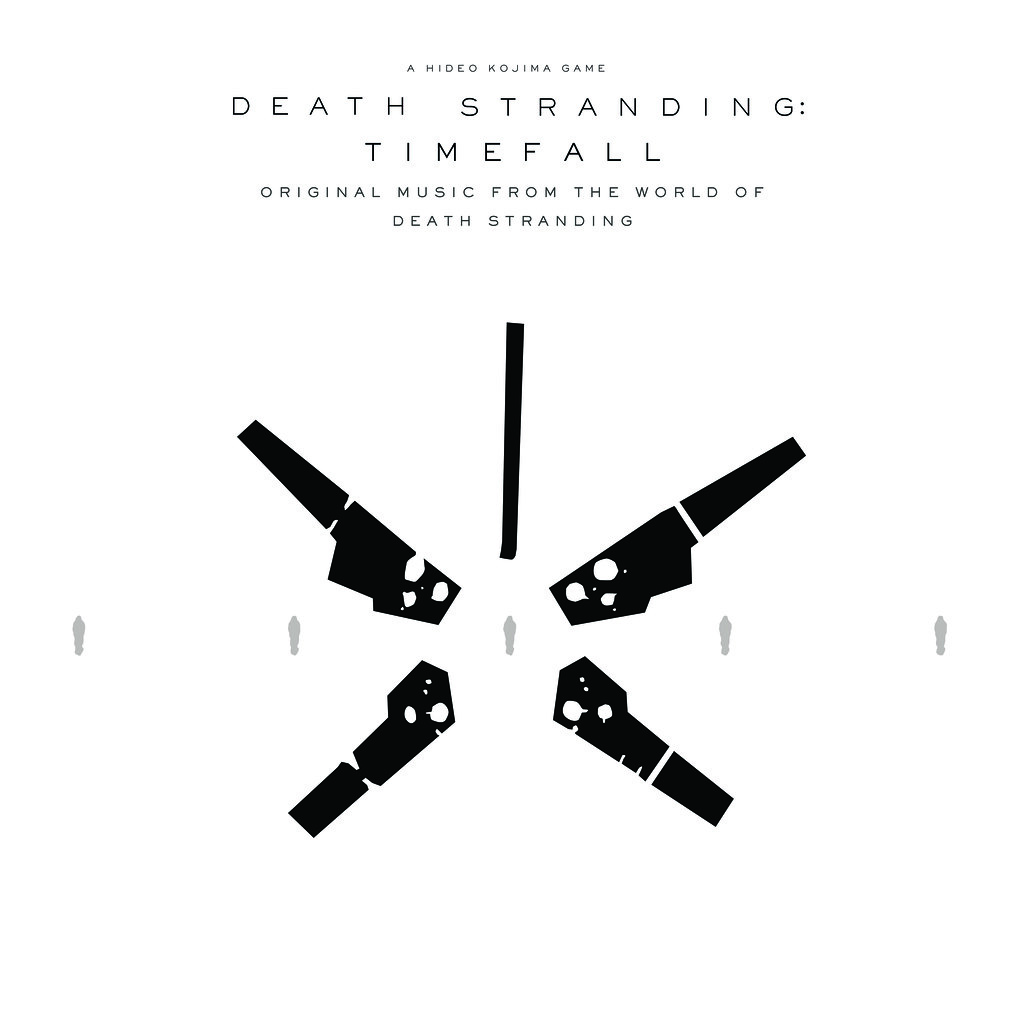 Here is the full track list of Death Stranding: Timefall:

Death Stranding: Timefall will be released on November 8, the same day as the game.

For more info on Death Stranding, check out our quick feature from Tokyo Game Show here:

- Advertisement -
Previous articlePenshoppe is selling a Goku body spray and more in its “Dragon Ball Z” collab
Next articleIn Japan you can now order food straight out of Cooking Master Boy and Shokugeki no Soma!