Death Stranding is getting a PC release in Summer 2020 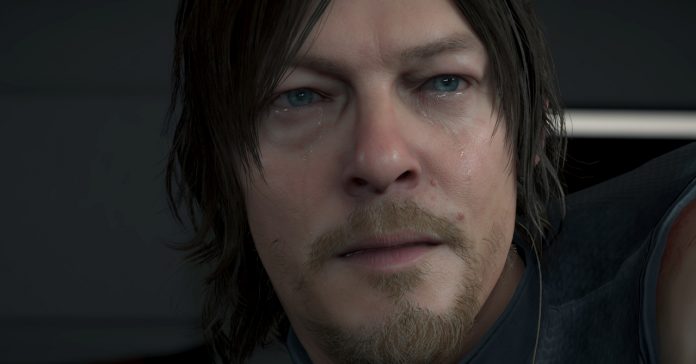 Given how much Sony has been promoting Death Stranding, lots of gamers (including us) thought that the game is a PS4 exclusive. Well, we were wrong. Kojima Productions recently announced that the new “Hideo Kojima Game” will also be released on PC in early Summer of 2020.

While it’s a bit of a surprise to see Kojima Productions announce a PC port of the game, it shouldn’t be too unexpected given that Kojima’s previous game before this (MGSV: The Phantom Pain) was also released on PC.

Thanks to all of you who have been supporting #DEATHSTRANDING!
DEATH STRANDING release on PS4 is November 8, 2019!!
Furthermore, KOJIMA PRODUCTIONS is happy to announce that DEATH STRANDING will be coming to PC in early summer of 2020!!#kojimaproductions #deathstrandingpc pic.twitter.com/Sk4clWWY1X

Death Stranding getting a PC release next year is great news, especially for gamers who play on PC only and have no plans on getting a console. It’s also interesting to see how the game will run on PC, especially considering that it runs on Guerilla Games’ Decima engine, a game engine that has only been used on PS4 exclusives so far.

While Sony is publishing the game on PS4, 505 Games will take over publishing duties for the game’s PC release. In case you aren’t familiar, 505 Games is the publisher behind titles such as Control, Bloodstaine: Ritual of the Night, and many more.

Death Stranding will be released on the PS4 on November 8. In case you are undecided on whether or not to get it, watch out for our full review of the game coming out on November 1!