Not as big as we expected. 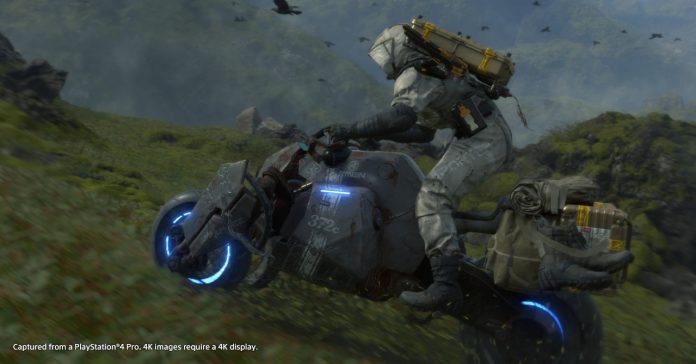 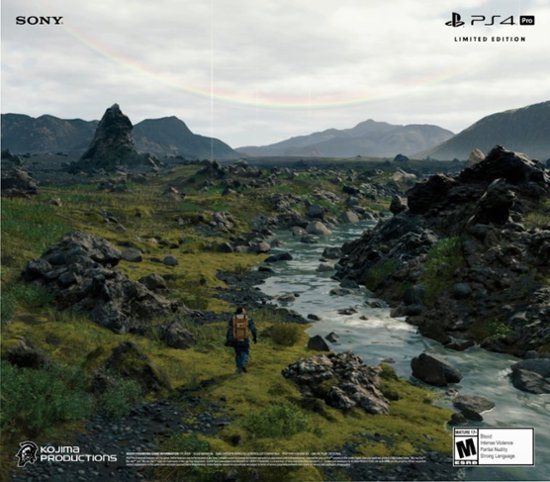 According to the image above taken (specifially, the fine pring) from the Best Buy listing, Death Stranding will require a minimum 55GB of free space on a PS4. Of course, this doesn’t mean that the game’s file size will only be 55GB considering that there will probably be a day-one patch when the game releases.

Death Stranding’s minimum free space requirement is par for the course for a PS4-exclusive. For example, Uncharted 4: A Thief’s End has a file size of 63GB; meanwhile, Horizon Zero Dawn’s size is around 40GB.

With this info, you better clear up some space in your PS4’s storage when Death Stranding releases on November 8, 2019.

In related Death Stranding news, there will be a Death Stranding World Tour with Hideo Kojima himself starting this October, and will take place in various cities across the world: