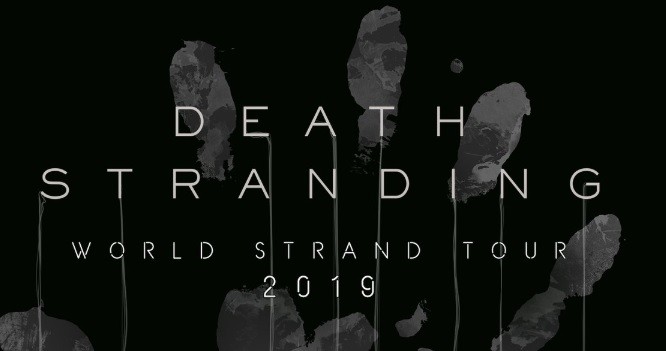 This is not a drill, people. World Strand Tour is happening!!!

#DeathStranding World Tour. Starting from Paris on 10/30, we will have an event in London, Berlin, NY, SF, Tokyo, Osaka, Singapore, Taipei, and Seoul! Looking forward to connecting with all the fans, together with Hideo Kojima! (details will be announced later for the tour) pic.twitter.com/XoazMuYPcs

Hideo Kojima of Metal Gear Solid fame will be promoting his highly-anticipated masterpiece Death Stranding as he tours around the world, starting this October 30! Full details will be revealed in the coming days but for now, here’s a list of the stop-overs he will be making:

Sadly, no PH route was listed for now. But I guess it won’t stop fans to travel and meet their idol, right? Check back here soon as the story develops.

An Adidas x Cyberpunk 2077 sneaker collab is releasing later this...

Balan Wonderworld releases in March 2021 on PlayStation, Xbox, Switch, and...