She is the game's sixth playable character! 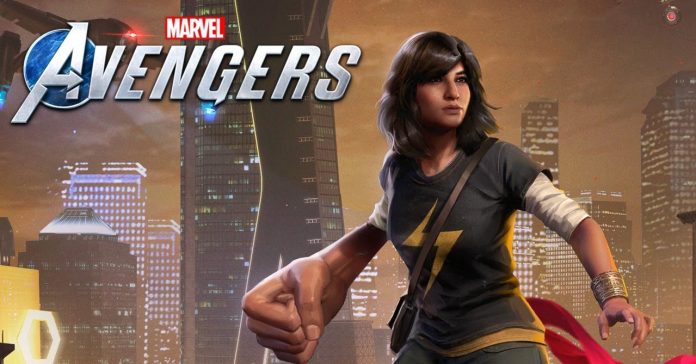 The new trailer for the game shows off gameplay footage of Ms. Marvel using her polymorphic powers. Aside from gameplay, the trailer also reveals some of Kamala’s story in-game, including how she tries to get back the rest of the Avengers together by revealing that Captain America’s death during A-Day was a muder. A-Day is also a significant day for her, given that Kamala gained her powers in the aftermath of the event.

Given how integral she is in getting the Avengers back together, Kamala Khan will definitely be a major character in the game. That’s great news for us, especially as we can’t wait to try out her polymorphic powers in-game.

Play as Kamala Khan, and the rest of the main Marvel heroes when Marvel’s Avengers releases on PS4, Xbox One, Stadia, and PC on May 15, 2020.

- Advertisement -
Previous articleInterested in the Mate 30 series? Register now to get notified when the lineup releases
Next articleWendy’s just released a Tabletop RPG where you must face Ronald McDonald