Magic: The Gathering partners with My Little Pony in an epic crossover for charity 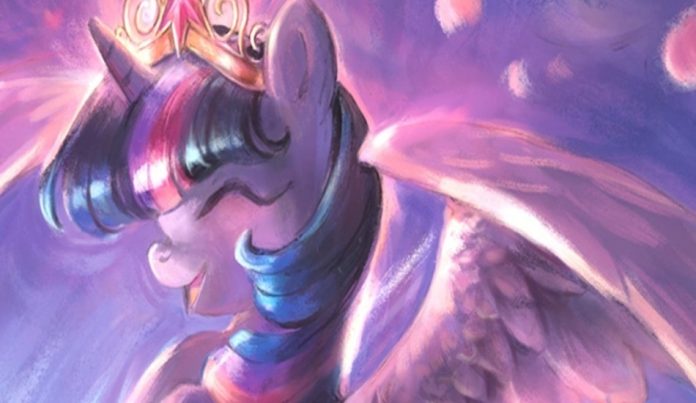 Wizards of the Coast might have just revealed the crossovers to end all crossovers with their collaboration with My Little Pony! 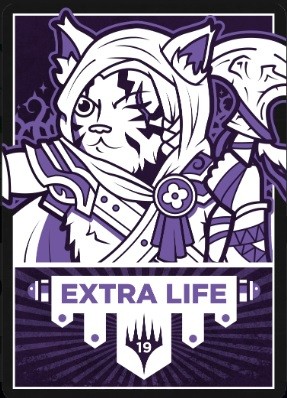 In the previews below, promo cards that show beloved characters from the MLP series will part of WOTC’s annual fundraiser for Extra Life, specifically to benefit the Seattle Children’s Hospital.

The set of three promos (thematically called Ponies: the Galloping) will be available on hasbropulse.com for $50 starting October 22, 2019. This will be available for US and Canada consumers for now, with no news of an international release.