This might be your best chance to meet the legendary game director! 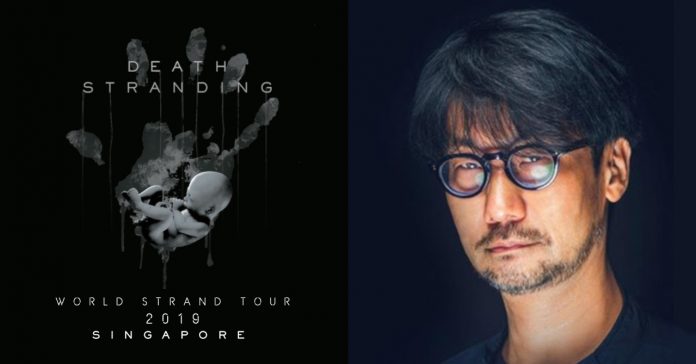 A few weeks ago, Kojima Productions announced that Hideo Kojima will embark on the “World Strand Tour 2019,” a series of events where fans from all over the world can meet the legendary video game creator. While the tour won’t make a stop in the Philippines, the most dedicated Kojima fans can try their luck in Singapore!

PlayStation Asia recently announced that the World Strand Tour 2019’s Singapore leg is happening on November 17, 2019, specifically at the Victoria Theatre in the Central Area of the city.

The World Strand Tour is landing in Singapore – get ready to connect with Hideo Kojima. DEATH STRANDING launches 8 November 2019.More details for this event to be revealed soon.

While PlayStation Asia has yet to announce any other details regarding the World Strand Tour’s Singapore stop, what we do know is that fans attending the event will be able to meet Hideo Kojima himself.

Aside from Singapore, the World Strand Tour 2019 will take place in nine other cities all over the world, including:

Death Stranding will be released on the PS4 on November 8, with a PC release planned for early summer 2020:

Death Stranding is getting a PC release in Summer 2020