The S10 line is now made even better! 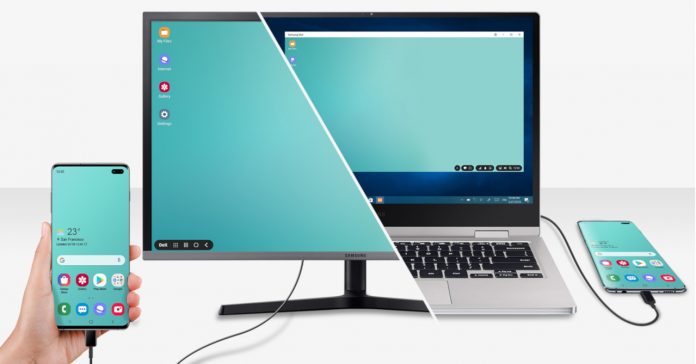 Last month, we reviewed the Samsung Galaxy Note 10, and we were definitely impressed with it. Not only did we find the S Pen incredibly nifty for productivity, we also liked the various software features that Samsung packed into it.

Recently, Samsung announced that it is releasing a new update for the Galaxy S10 line which brings features from the Note 10 such as AR Doodle, a built-in video editor and Link to Windows integration. Yes, that includes the S10e, S10, S10+, and S10 5G. 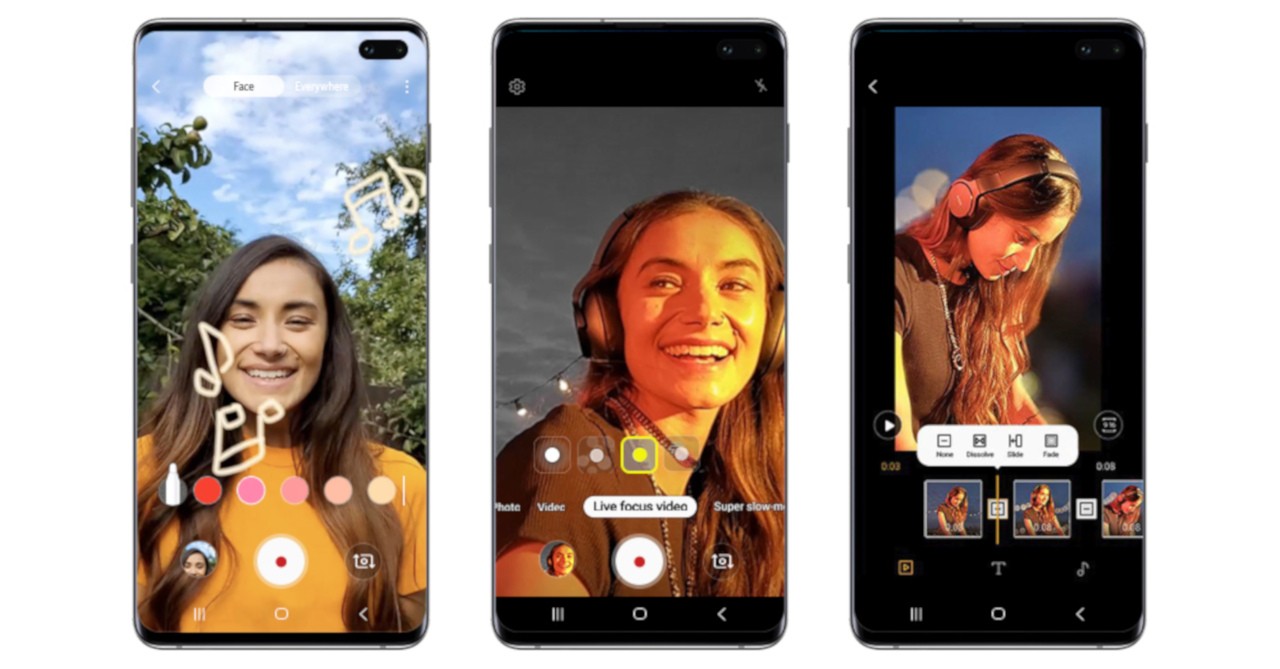 Aside from the aforementioned features, the upcoming update will also bring the improved camera app to the S10 series, including an expanded Night Mode which includes support for the front-facing camera. The update also introduces enhanced Super Steady video stabilization.

The Note 10’s Samsung DeX for PC is also coming to the S10 series. In case you’re unfamiliar, Samsung DeX lets users launch the software on their PC/laptop. The update also brings Link to Windows support, letting users wirelessly connect their phone to their Windows 10 PC and easily view its contents, send and receive messages, and sync recent photos. 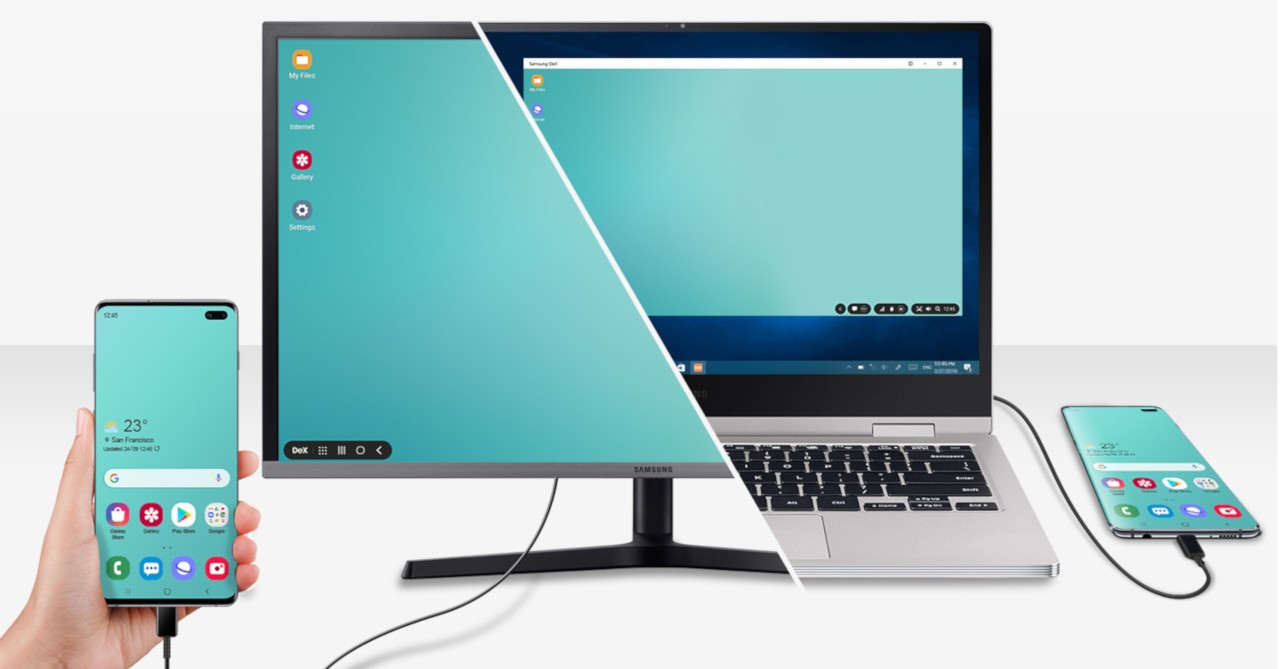 The update will be rolling out to S10 devices in the Philippines in the coming weeks.

- Advertisement -
Previous article
Call of Duty Mobile is now available in the Philippines
Next article
God of War, GT Sport, and Uncharted: The Lost Legacy join the PlayStation Hits lineup