It's the brand's first phone with a 64MP main shooter! 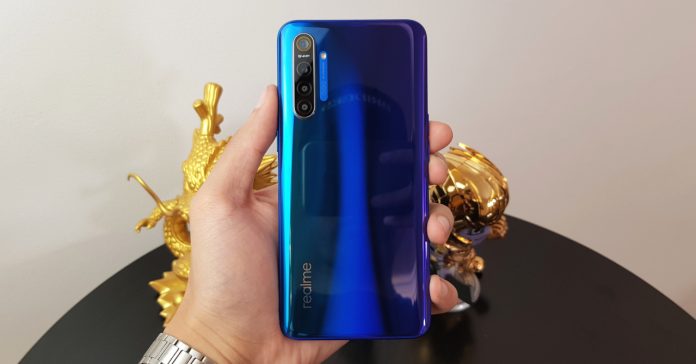 Two weeks ago, realme officially launched the new 5 and 5 Pro smartphones, both of which pack good cameras and powerful hardware, all at competitive prices. Realme isn’t stopping just there though as during the launch even of the 5 series earlier this month, the brand teased it upcoming phone that packs a whopping 64MP rear shooter.

Finally, we have realme’s first 64MP cam-equipped phone with us — the realme XT! 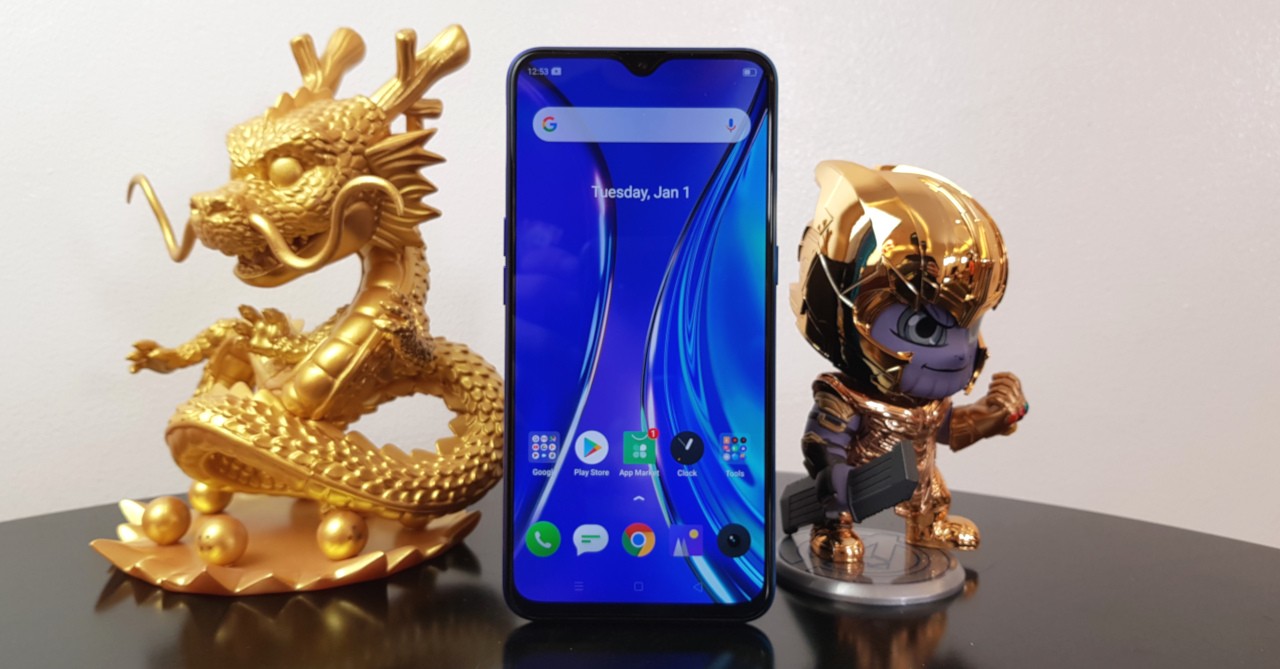 Looking at the realme XT from the front, it looks almost exactly like the 5 Pro given both have large displays with waterdrop notch designs. What makes the XT different though is that this phone comes with a 6.4-inch FHD+ display, a hair larger than the 5 Pro’s 6.3-inch screen. The display of the XT is also a big upgrade over the 5 Pro given that it’s an OLED panel, meaning colors are more vibrant and blacks are deeper compared to the 5 Pro’s screen. 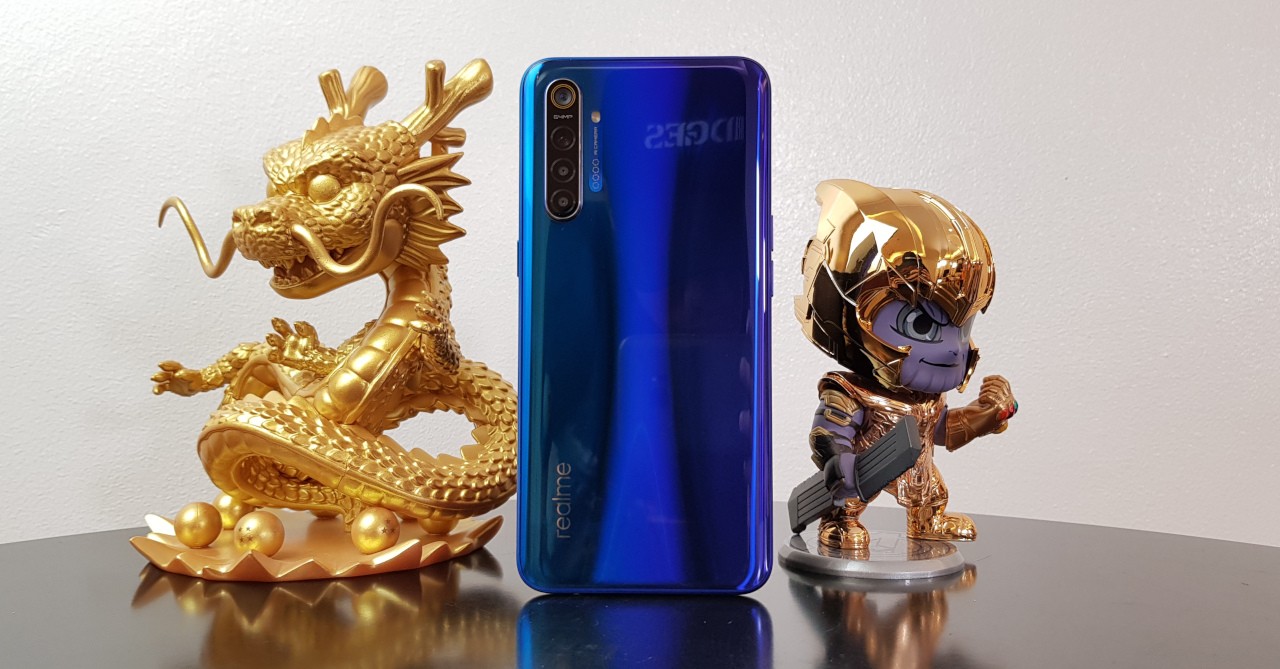 Looks aside, the realme XT also shares almost exactly the same internals as the 5 Pro. Powering the XT is a Qualcomm Snapdragon 712 processor, 8GB of RAM, and 128GB of storage. One spec difference is that the XT has a 4000mAh battery, 35mAh less than the 5 Pro.

While internals are mostly the same, the realme XT’s highlight feature is the 64MP main camera that uses a Samsung GW1 Sensor. Complementing the main shooter is an 8MP ultra-wide camera, 2MP macro shooter, and a 2MP portrait lens. As for its selfie shooter, the XT packs a 16MP front camera.

While we’ve only recently unboxed the phone, I was able to take a couple of sample shots using the XT. From what I’ve tried of the main sensor so far, it seems to take photos with around the same level of image quality as the 5 Pro in indoor and low-light conditions. As for outdoor daytime shots, the realme XT captures a bit more detail when you zoom in.

Of course, I’ll still have to try out the phone’s camera some more in the coming weeks, especially the Ultra 64MP mode which uses the full sensor.

For I/O, the realme XT has a USB Type-C port along with a 3.5mm headphone jack. Inside the box meanwhile is a VOOC charger given that the XT supports VOOC fast charging. As for its OS, the realme XT runs on ColorOS 6.1 based on Android 9. 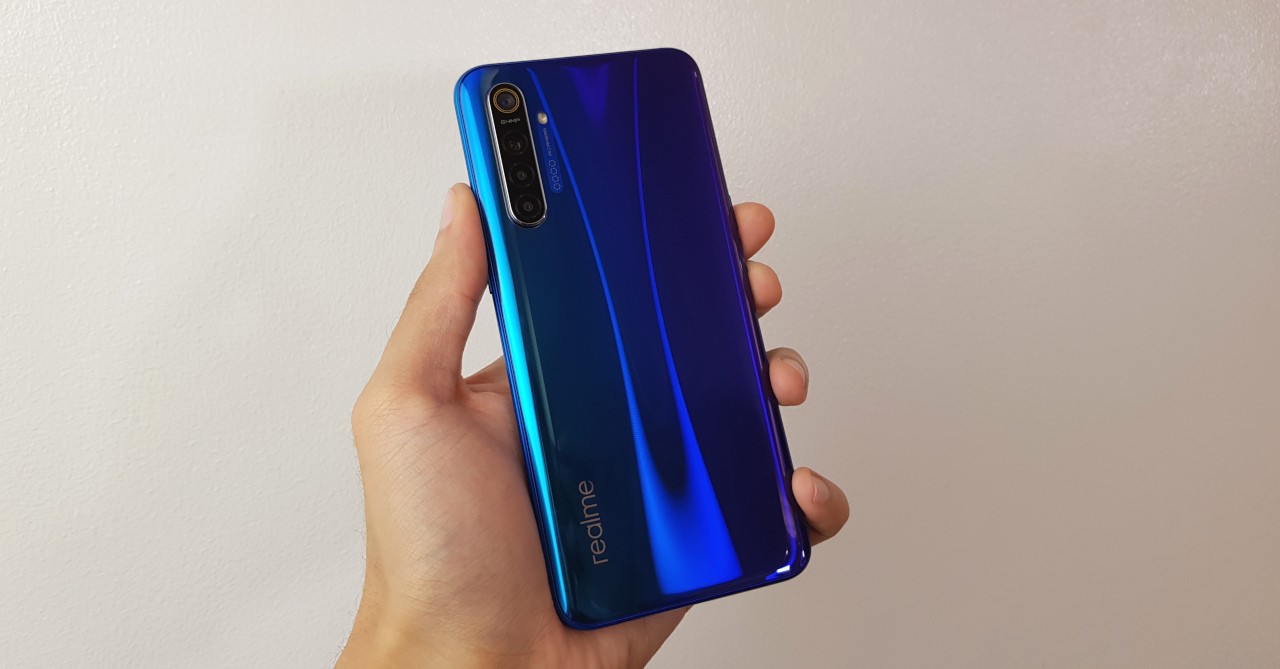 The realme XT packs a lot of the hardware of the 5 Pro, but with major upgrades such as an OLED display, an in-display fingerprint scanner, and a promising 64MP main camera. From what I’ve seen of the XT so far, it’s an upgraded and more premium 5 Pro, great news considering how good the 5 Pro is. Let’s just hope that the 64MP shooter delivers, and that the price is just right.

- Advertisement -
Previous articleNot slowing down one bit, Riot Games also announced a League of Legends fighting game AND card game
Next articleHuawei’s Kirin 990 is a big leap in performance and connectivity