Sairento VR is a PSVR title featuring cyber-ninjas and samurais releasing this month! 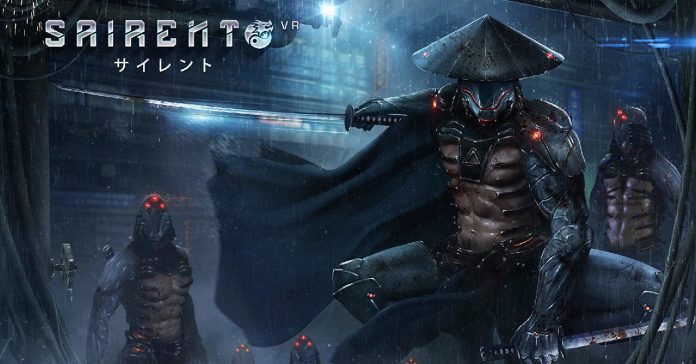 Do you have a PSVR? Well you’re in luck! SCRYsoft and Mixed Realms recently announced that Sairento VR is releasing in Southeast Asia this October exclusively on the PlayStation VR. In case you’re unfamiliar, Sairento VR is an action game set in a re-imagined, futuristic Japan populated by cyber ninjas and samurais.

Check out the official trailer for the game here:

Sairento VR was released in other regions some time ago, and it garnered praise from both critics and gamers alike thanks to its striking visuals, fun gameplay, and absorbing story. In-game, players take on the role of the Silent Ones, practitioners of long forsaken code of ancient samurais and ninjas. 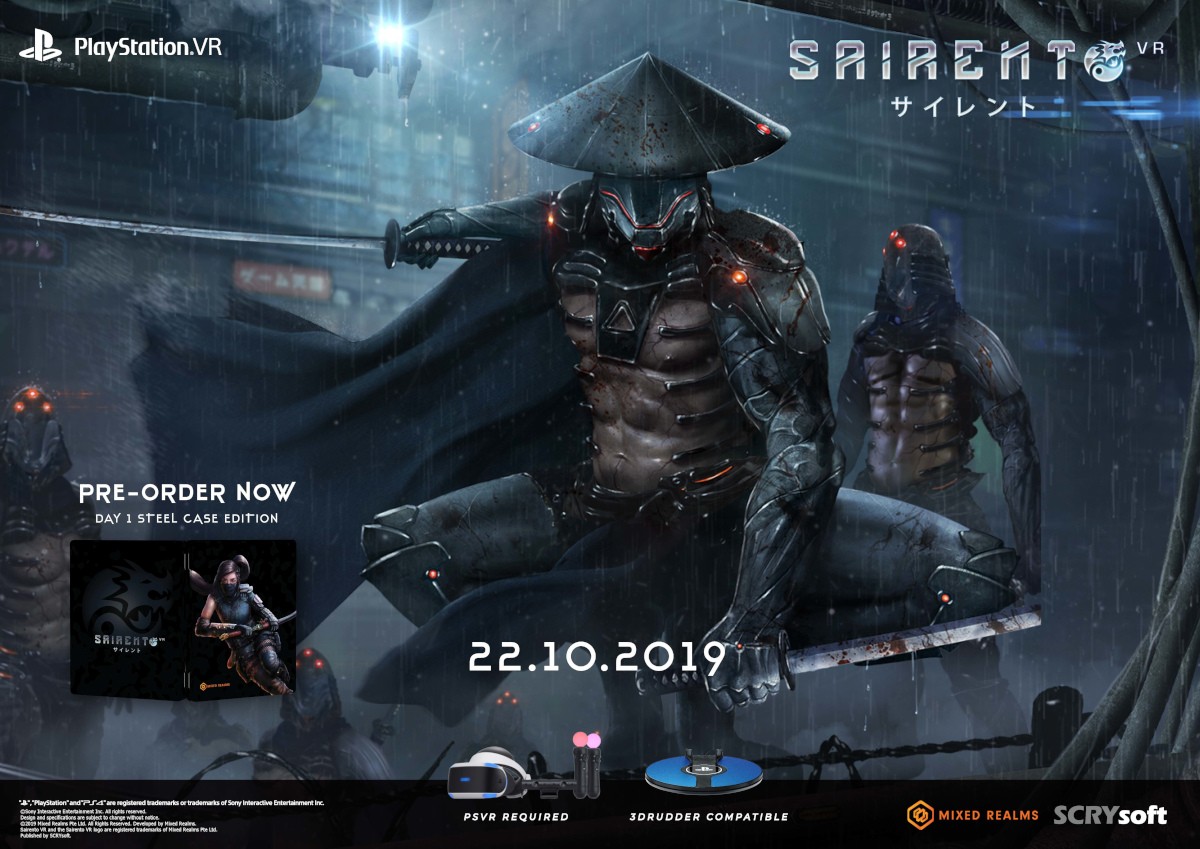 Interested in the game? Sairento VR will be available on physical and digital for PSVR (PS Camera and Move controllers required) on October 22, 2019. The game is also available for pre-order now.