We'll have to wait a little longer to experience this awaited title. 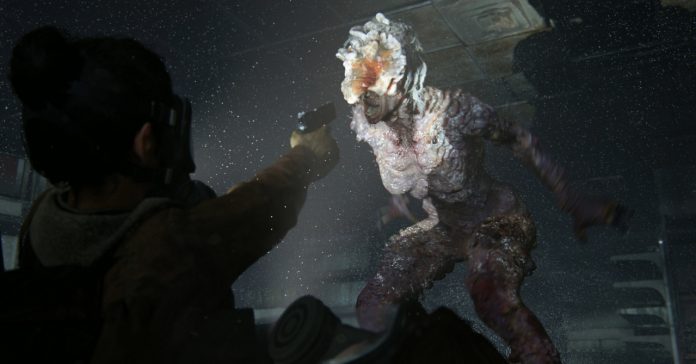 Last month, Naughty Dog announced that the long-awaited sequel to The Last of Us is releasing on February 21, 2020. Sadly, game director Neil Druckmann recently published an update on the PlayStation Blog stating that the TLoU2’s release date will be delayed to May 29, 2020.

As for why it was delayed, Druckmann said:

“As we were closing out sections of the game, that we realized we simply didn’t have enough time to bring the entire game up to a level of polish we would call Naughty Dog quality. At this point we were faced with two options: compromise parts of the game or get more time. We went with the latter, and this new release date allows us to finish everything to our level of satisfaction while also reducing stress on the team.”

While we’re a bit disappointed with the delay given our excitement for the game, we understand the reason why. After all, we think that delaying a game’s release is a better alternative to pushing for the original release date even if the quality is not up to par with expectations. At the very least, the delay is only three months long.

With TLoU2’s delay, it means that May 2020 will be even more stacked with exciting game releases; not good news for our productivity (and our wallets). On the flipside, there’s more time to save up for The Last of Us Part II Collector’s Edition:

- Advertisement -
Previous articleESGS 2019 is finally upon us; here are the coolest stuff you’ll see at the event
Next articlePersona now has its own “Musou” in Persona 5 Scramble: The Phantom Strikers