It definitely helped us in our Tokyo Game Show 2019 coverage! 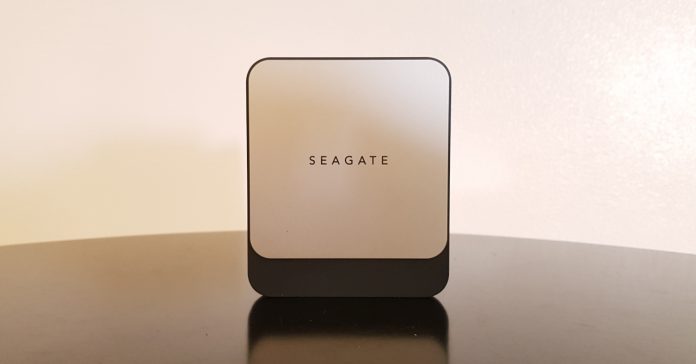 During our Tokyo Game Show 2019 coverage a few weeks ago, we brought lots of stuff with us such as laptops, smartphones, and other accessories to help us out all the articles and videos. And while we couldn’t have done our coverage without all of the tech we brought, one thing surprisingly became an indispensable tool during our trip — the Seagate Fast SSD. 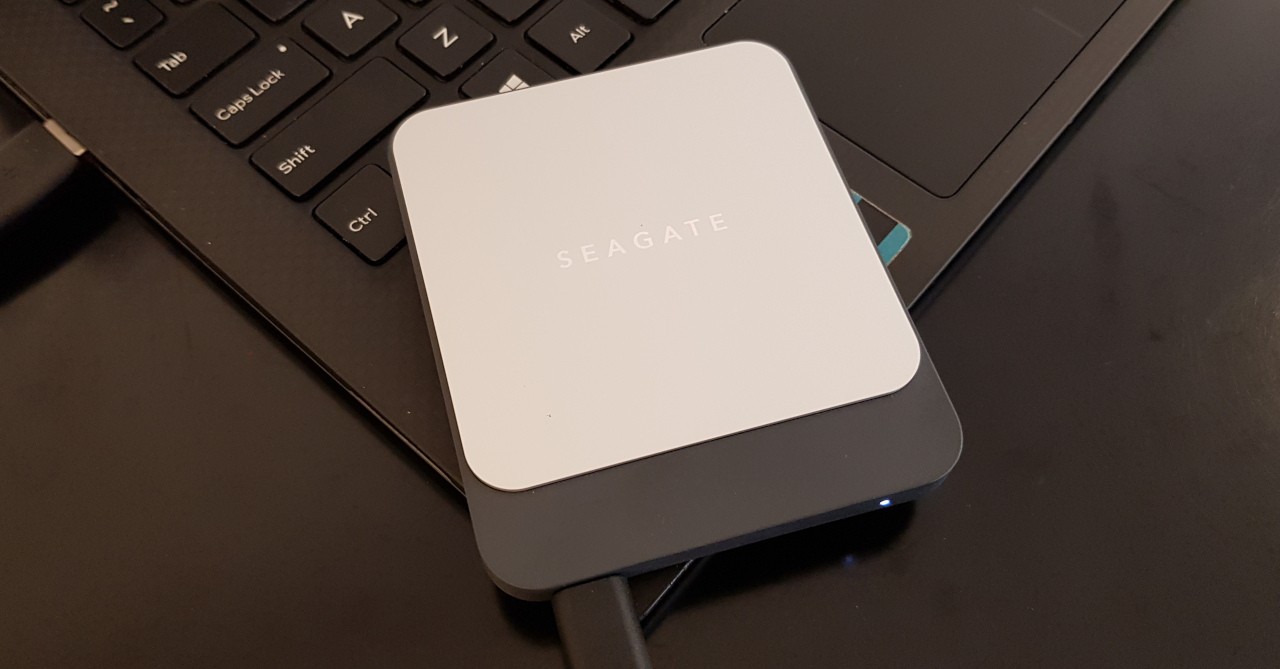 In case you’re unfamiliar, the Fast SSD is Seagate’s slim portable storage device that uses an SSD instead of a standard hard disk drive like other external storage devices. What this means is that transferring files is made much faster, all while having a smaller footprint.

The faster transfer speed of the Fast SSD proved to be invaluable during out trip, as our TGS coverage was the first major event where we shot nearly all our footage in 4K; this meant that a 1-minute clip of TGS for example, had a file size of 500 MB. Remember, we took LOTS OF VIDEOS. 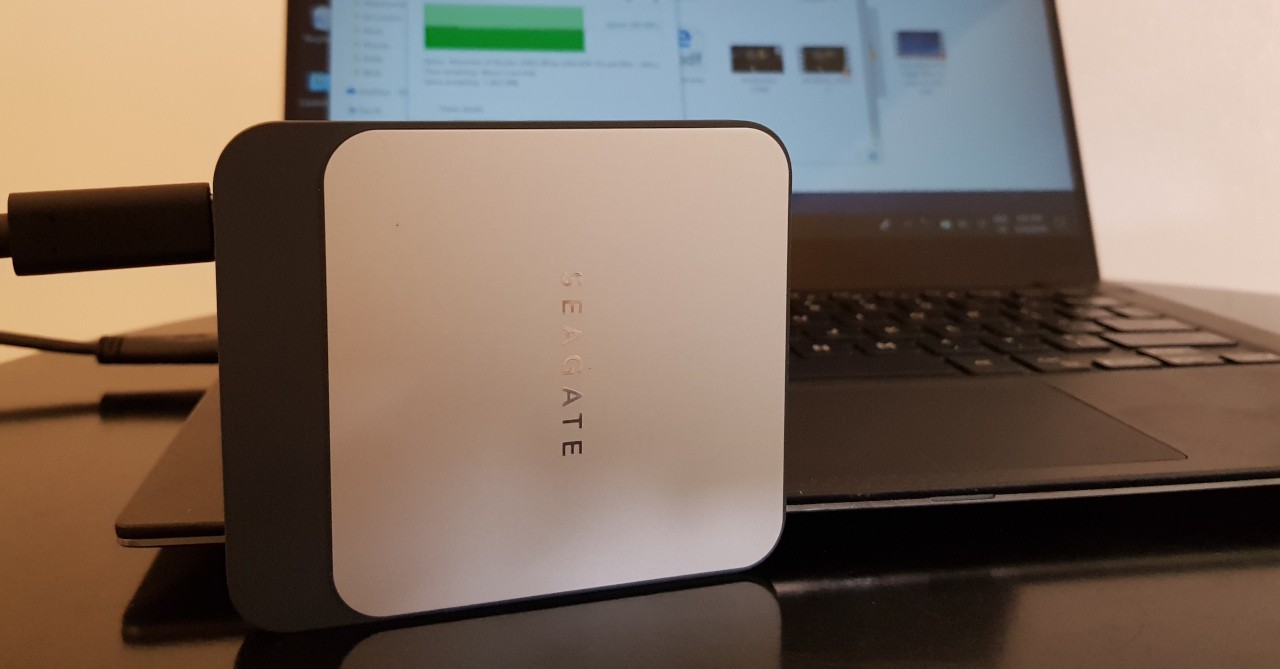 The large file sizes wouldn’t have been a problem if only one of us needed the clips. The thing is, we all needed each other’s files as we all edited videos and worked on image-heavy articles. Thanks to the Fast SSD though, transferring large amounts of files was quick and easy.

Aside from being fast, the Fast SSD’s slim and light form factor meant that we didn’t have to lug around heavier storage devices which was great, considering we already carried lots of equipment with us. 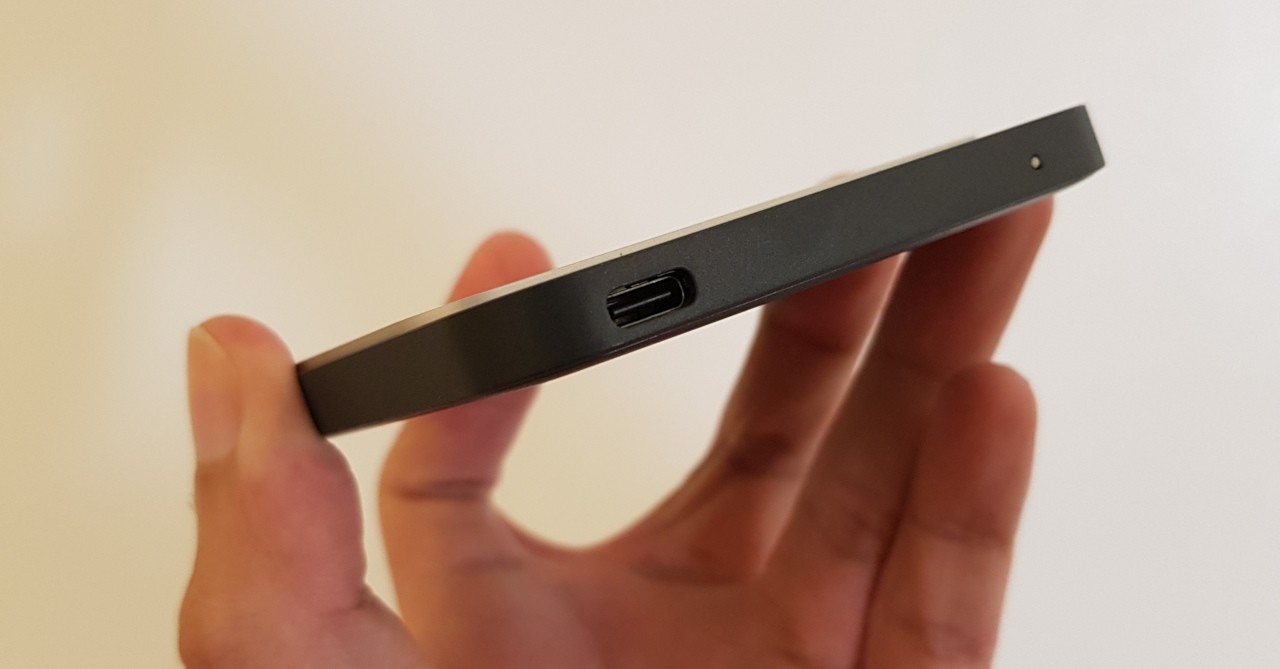 Another nifty feature of the Fast SSD we took full advantage of was that it can be used to transfer OTG, meaning we were able transfer files directly from our phone to the device. This is thanks to the included Type-C to Type-C cable in the box (there’s also a Type-C to Type-A cable if your PC/laptop doesn’t have a Type-C Port).

I remember one particular scenario where this proved useful. On the first day of TGS, I was assigned to take videos of the convention floor. While I edited the TGS Booth tour video on a smartphone, I still needed to pass the files along to the team as they’ll use it as well. Instead of finding a place to transfer files, I just dumped everything on the Fast SSD in just around a minute or so. This meant that I was free to take even more videos and play exclusive demos; I didn’t have to waste time finding a place to sit and transfer 4K video files. 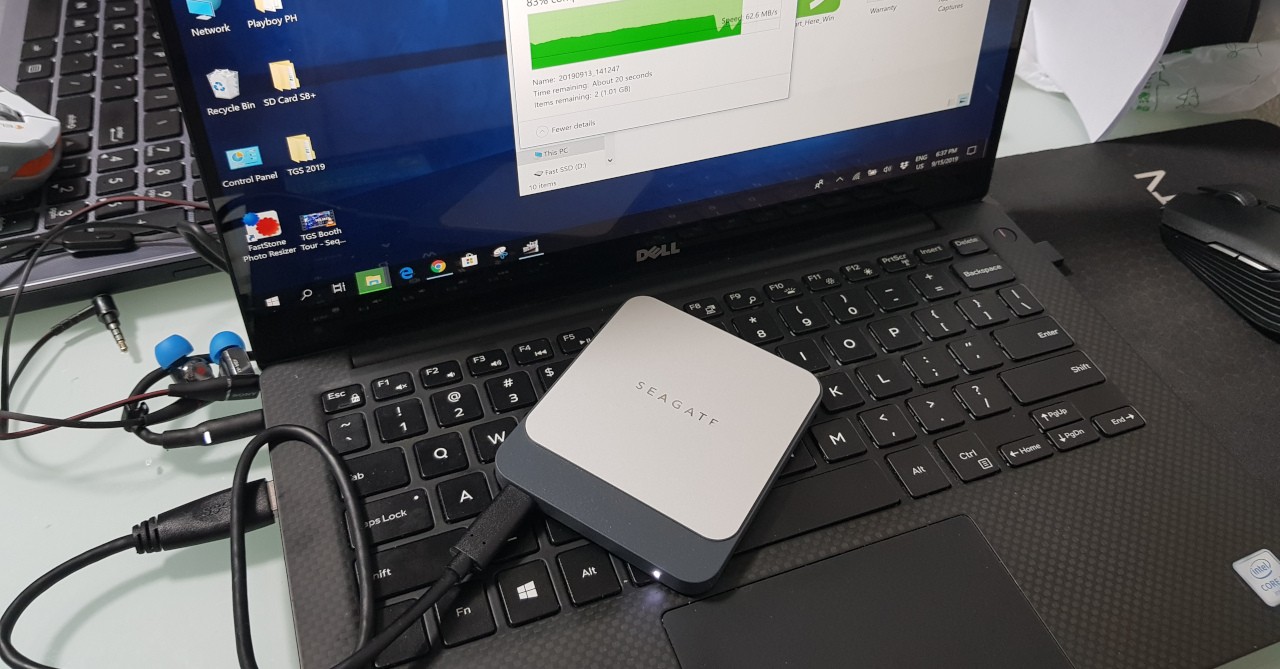 The usefulness of the Fast SSD didn’t end there though. Once the convention was done, we still had lots of articles and videos to finish. In our past events, we had to transfer files via flash drives; not exactly the fastest nor the most efficient way of doing things. But with the Fast SSD, we just copied ALL of our TGS 2019 photos and videos on the drive, and copied them quickly to our respective laptops. This cut the time of looking around and asking for copies of specific photos and/or clips, meaning we were able to focus on creating content.

Thanks to Seagate’s handy little drive, we had an easy time managing and transferring files, so much so that we’ll definitely bring it to all of our major events. We can’t imagine going back to just plain old flash drives or external HDDs.

To know more about how the drive helped us, check out our quick video here: