The teams of LOL Worlds 2019 Quarterfinals are Locked In! 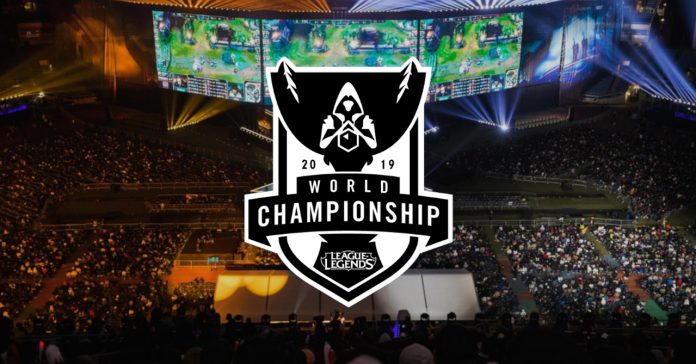 The bloodbath of the Group Stage is finally over, and the survivors have emerged! It was truly an exciting Group stage, filled with dominating performance, thrilling wins and amazing upsets (though it’s not fun at all for NA fans sadly). And here are your quarterfinalists, stepping up to the Knockout Stage:

With the first seeds being comprised of 3 LCK (Korea) teams (Griffin, SKT and Damwon), does this mean the return of KR overlords is imminent? Or will the 3 LEC (EU) 2nd seed teams (Splyce, Fnatic and G2 Esports) stage their upsets, shifting the power to the west?

But don’t count out the defending champions in Invictus Gaming just yet! They have been giving glimpses of their championship form, and you’d be crazy to underestimate them. And last but certainly not the least, the LPL favorites of FunPlus Phoenix may have just picked the right time to win it all, accompanied by the perfect Worlds 2019 song, “Phoenix.”

The Knockout Stage start on Saturday, October 26, with Invictus Gaming VS Griffin followed by FunPlus Phoenix VS Fnatic. As for the Finals, it’s set to take place on November 10.

- Advertisement -
Previous articleGeek Lifestyle Review: Legion Y540
Next articlePokémon Go will get a ranked league system and online battle in 2020