This movie promises to be even better than the first! 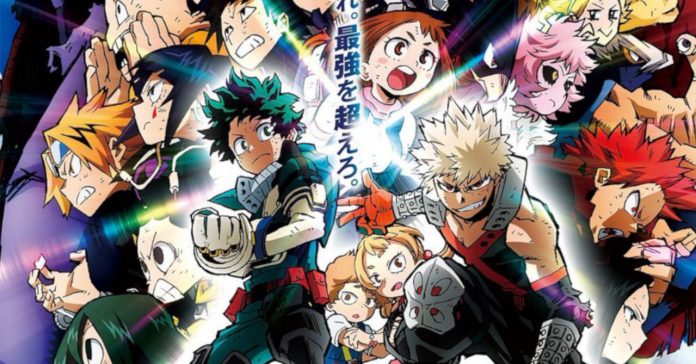 Following the confirmation of its release date a few months back, My Hero Academia The Movie: Heroes: Rising finally has its first trailer, and it’s looking awesome! The new movie features all your favorite heroes from Class 1-A, two new characters, and a powerful new villain.

Watch the trailer for the new BNHA movie here:

While not a lot of details were shared regarding the film’s story, what we do know is that Heroes: Rising is set in Nabu Island, and will feature two new characters — Mahoro and Katsuma. The Class 1-A heroes will also face off against a powerful villain named Nine. From what we saw in the trailer, it seems that Nine will have powers that are fairly similar to All For One.

Aside from the new trailer, the official poster for Heroes: Rising was also unveiled. Check it out here: 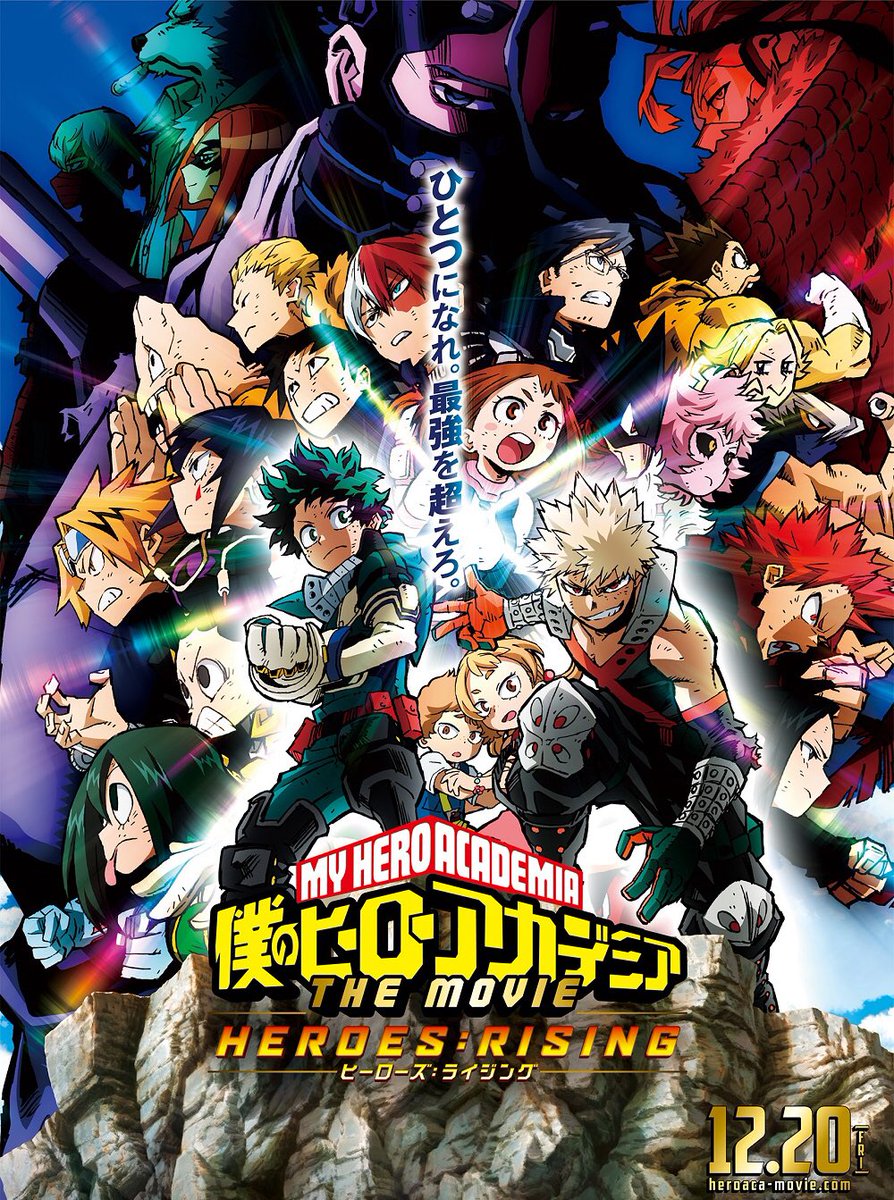 My Hero Academia The Movie: Heroes: Rising is the second feature film in the BNHA series following ‘Two Heroes’ released last year. It might also be the last BNHA film according to series creator, Kohei Horikoshi.

Heroes: Rising will be released in Japan on December 20, 2019. No word yet on a PH release, though we’re hoping it does get released in Philippine theaters, considering the first film was screened back in October 2018.