Assemble your own PS1 with Bandai’s PlayStation Model Kit

It even comes with a game disc! 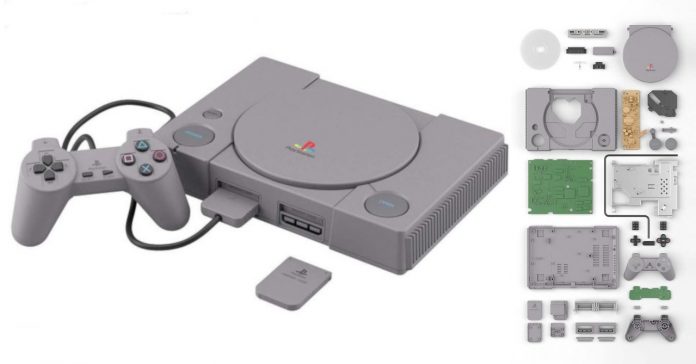 Remember the PlayStation Classic released last year? Not only does it come pre-loaded with 20 PS1 titles, it also functions as a cute display piece once you’re done playing it, making it a great gift for big PlayStation fans.

We have to admit though, the PlayStation Classic is a bit too pricey to just be put on display. If you just want a mini PS1 to put on your desk or shelf, Bandai has just the thing for you!

This model kit is a faithful recreation of the OG PlayStation console, only miniaturized to 2/5 scale. This model kit not only comes with a mini console, it also has an equally tiny PS1 controller, a memory card, and even a clear disc. Bandai’s PlayStation model kit then, is a great holiday present for fans of the original PS1.

Want to get your hands on one? Good news is that Hubbyte Toy Store is releasing the PlayStation model kit here in the Philippines, and it won’t burn a hole in your wallet!

While the Bandai PlayStation model’s PH release date has not been announced yet, Hubbyte announced that it should cost around PHP 1,500. In Japan, the kit will be released on March 2020, so expect it to also release here in the PH around the same time.

- Advertisement -
Previous article
‘Rascal Does Not Dream of Dreaming Girl’ gets a fan screening this weekend
Next article
Get to win a Watch GT 2, Band 4, or Band 4e with Huawei’s 14-Day Step, Snap & Share Challenge