Call of Duty: Mobile is getting a Zombie game mode soon 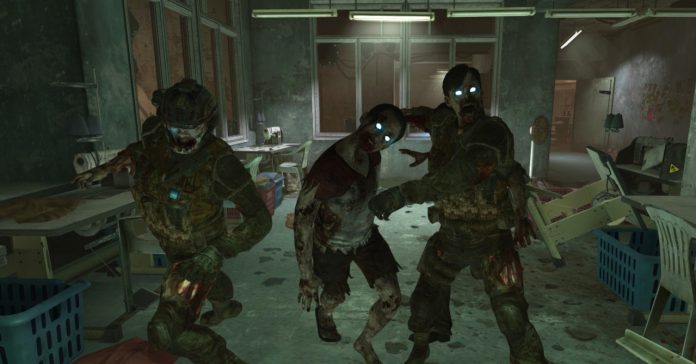 Released just last month here in SEA, Call of Duty Mobile has quickly become one of the biggest mobile games in the region, with the game consistently being near the top of the app charts. In fact, the game is the largest mobile game launch in history, generating 148 million downloads and earning USD $54 million in just one month since it released.

The game is already a success, but the developers aren’t resting on their laurels. In a recent Community Update on Reddit, Activision finally confirmed that Zombies is coming to Call of Duty Mobile. 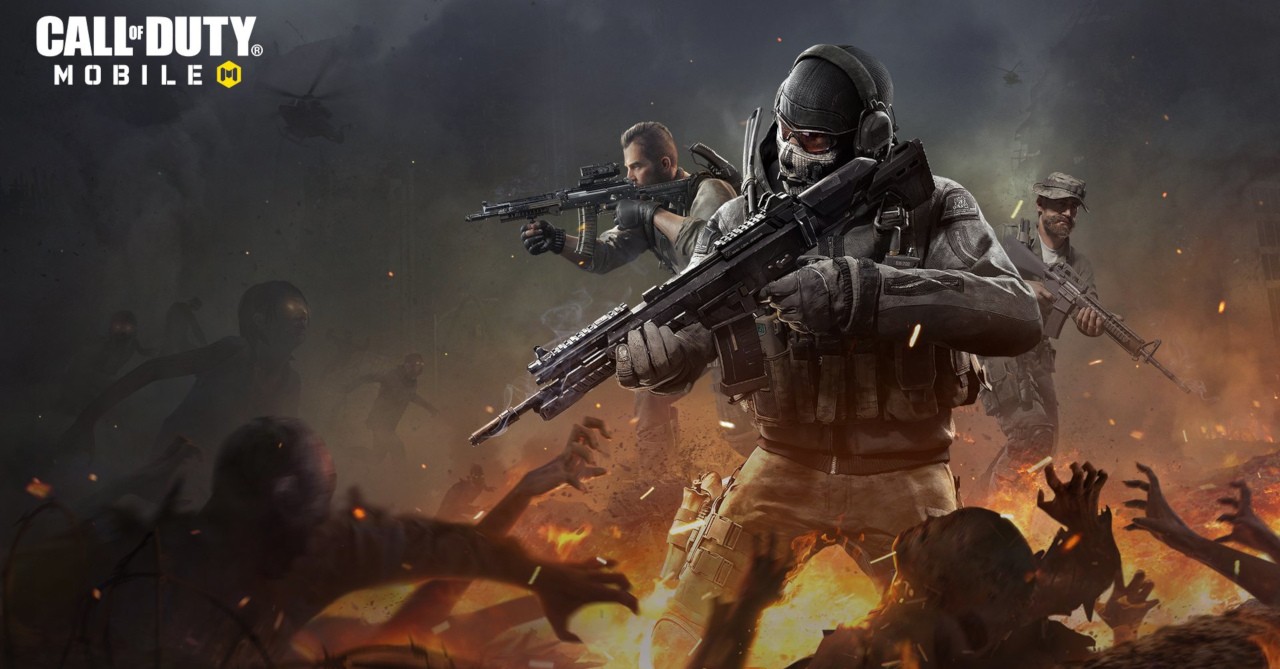 The popular Zombies game mode isn’t the only exciting thing coming to the game soon though, Activision also announced that controller support will be offered in a later update. Though there’s no word yet on specific details and release date of Zombies and controller support for the game.

In case you’re unfamiliar, Zombies is a fan-favorite game mode where players must survive wave after wave of undead enemies. The game mode debuted in CoD: World at War, and it became one of the most popular game modes in the Black Ops series (all developed by Treyarch). Zombies is also playable in other non-Treyarch CoD titles such as Infinite Warfare.