From one creator to another. 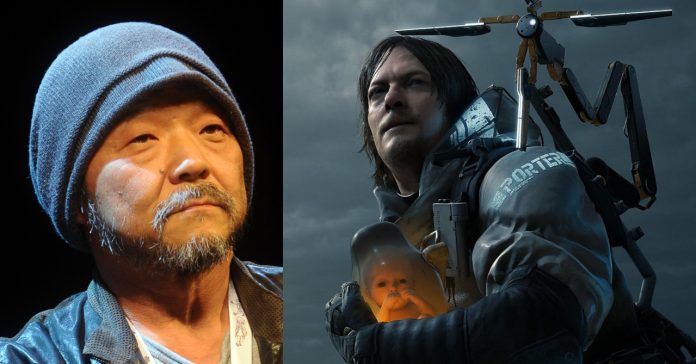 In my review of Death Stranding, I said that the game is “a full realization of director Hideo Kojima’s vision” and that it’s a game quite unlike any other. Now, even though the game received lots of similarly positive reviews, it’s still very much a divisive game, with a number of critics and players criticizing the core gameplay loop and/or story.

For creators though, Death Stranding has received praise. Take for instance Mad Max director George Miller who praised the game, saying “the skill that I see in great filmmakers, I now see in Kojima-san’s work… it’s all there, all in the service of giving an audience an intense experience.” Now, another director has shared his thoughts on Death Stranding, and it is none other than Ghost in the Shell director, Mamoru Oshii.

Check out his thoughts on Kojima’s new game thanks to a video feature by IGN here:

Oshii heaped praise on Death Stranding and how it tied the overall theme to both the gameplay and the story. He also mentioned how risky it was to make a game of this scale focus not on combat, but instead on traversal/delivery.

As for his thoughts on Kojima, Oshii commended the game’s director, saying “there are only a few in my generation who should be respected.” Though he did mention his concern about how taxing the game’s creation was, stating that “he really did put his body and soul into the game, you can tell by looking at him” and that “he’ll shorten his life if he keeps going like this.”

Death Stranding is out on now on the PlayStation 4. The game will also release on PC sometime in 2020.