Google Stadia is out now in select countries, though things aren’t looking too good

It's a rough start for Google's cloud gaming service. 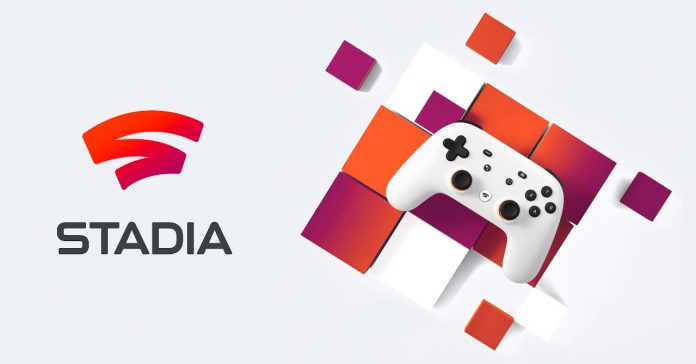 It has now been eight months since Google made waves with the announcement of Stadia, a cloud gaming service which allows subscribers to stream games on their TV, PC/laptop (via Chrome), and smartphones; and now, Google has finally released Stadia in 14 countries. Stadia’s concept is definitely promising, though reviews of the service are far from glowing.

Reviews for Stadia have started to come out recently, and there’s quite a number of negative feedback. For instance, Paul Tassi of Forbes says in his scathing review of Stadia that “[Stadia] has been a catastrophe from start to finish during my testing phase, and the problem is that even if it did work flawlessly, which it absolutely doesn’t, the entire model seemed doomed from the start.” Tassi’s review states that games were barely playable on Stadia given the lag in both controls and audio. This is surprising given the reviewer tested the service on an internet connection with speeds of 200-350 Mbps.

The Verge’s take on Stadia isn’t much better, with their review stating that “There’s no reason anyone should buy into Stadia right now. Google has made sure of that, partly by underdelivering at launch and partly with a pricing scheme that sees you paying three times (for hardware, for the service, for games) just to be an early adopter.” 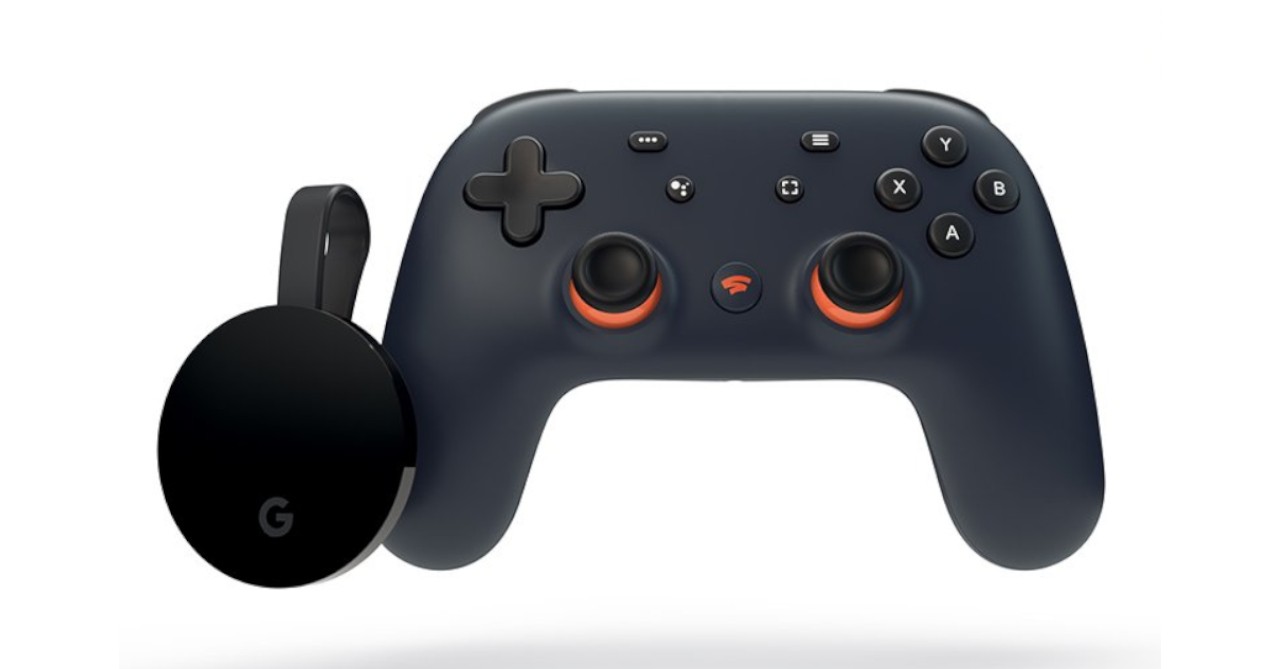 Prior to its release, it was revealed that Stadia will need 1TB of bandwidth to play games in 4K for 65 hours; that’s a lot of data which not every ISP can support. So it’s no surprise then that Stadia has faced quite a lot of issues for certain reviewers. Not everyone had a negative experience with Stadia though, with some reviewers stating that the service worked pretty well. The Guardian’s review of Stadia for instance, states that “The challenge of providing high-quality video game streaming has been met.” Though in that review, the author still criticized the platform’s weak launch lineup.

Overall, things aren’t looking good for Stadia right now, and it remains to be seen if Google can fix the issues plaguing the platform. Here’s hoping Stadia does improve in the future given its incredible potential of cloud gaming to bring games to more players without the need for specialized hardware.

Google Stadia is out now in Belgium, Canada, Denmark, Finland, France, Germany, Italy, Ireland, Netherlands, Norway, Spain, Sweden, the United Kingdom, and the United States. There’s no word yet on a Philippine release for the platform.