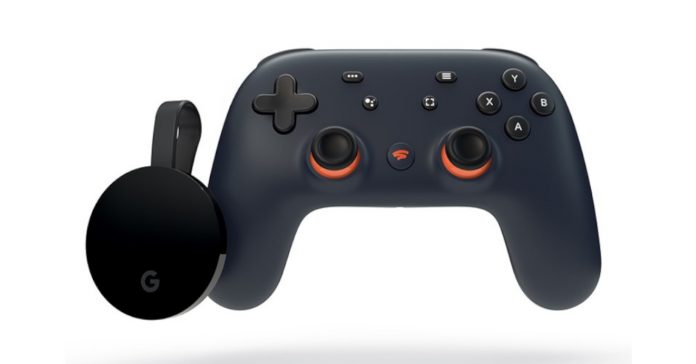 Just before E3 2019, Google held its first ever Stadia Connect. There, Google revealed lots of new info regarding its video game streaming platform, including pricing, release date, as well as a couple of requirements.

For pricing, there are two options: players can buy a game individually, or they can subscribe to Stadia Pro for USD $9.99 monthly. A pro subscription lets players get “regular content” monthly, and lets players stream games in 4K.

Playing in 4K sounds great and all, but it’ll require some serious bandwidth. The recommended internet speed requirement to play in 4K 60FPS is 35 Mbps. To put that into perspective, the folks over at PC Gamer did the math, and they determined that a user will need a whopping 1TB of data to play games in 4K for 65 hours! If you don’t have an unlimited high-speed internet connection, 4K on the Stadia is not recommended.

Stadia players don’t have to play in 4K though; users can play in 1080p 60FPS with a 20 Mbps. Still, it’s gonna consume quite a lot of date if you’re a heavy gamer.

Interested in Stadia? The platform releases in November 2019 in select territories. Thought to play Stadia in 2019, you’ll need to purchase a “Founder’s Edition” pack that includes a Chromecast Ultra and a Stadia controller that costs USD $129.99. By 2020 though, the Stadia service will be free (not the games though).

There’s no word yet on Philippine release for Stadia.