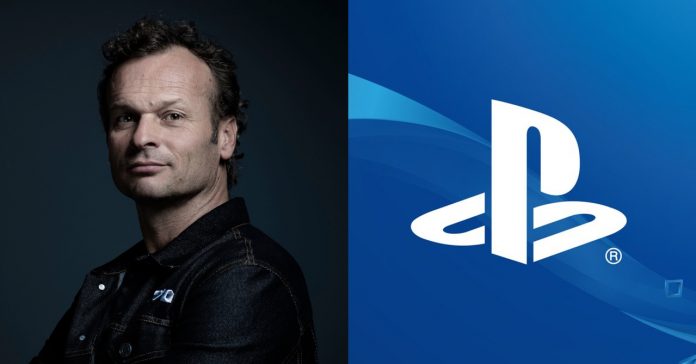 In case you’re unfamiliar, PlayStation Worldwide Studios is the collective of Sony’s first-party developers. This includes studios such as Naughty Dog (Uncharted, The Last of Us), Santa Monica Studio (God of War), and most recently, Insomniac Games. This means that Hulst will now have the final say in games that Sony first-party studios will release.

Super excited for @yosp's new role. Couldn't think of a better champion for independent game devs with his encyclopedic knowledge of games and unmatched network in the industry. We love you Shu!!! https://t.co/R7cZL8Ckb8

While Hulst is taking over Shuhei Yoshida’s role, this doesn’t mean that he will be gone from Sony. Instead, Yoshida’s role will now be “celebrating external developers that are creating new and unexpected experiences” (according to gamesindustry.biz). What this means that Yoshida will be in charge of supporting indie game developers for PlayStation.

If you’re not familiar with Hermen Hulst, he’s one of the founders of Guerilla Games, the studio behind the Killzone series and Horizon Zero Dawn. Given the success of Guerilla shifting from an FPS series to new open-world IP, it makes sense that Sony chose Hulst to head PlayStation Worldwide Studios.

Given his new post, Hulst will likely become more known among the gaming public, especially as the PS5 is just around the corner. For now though, you can see him (or at least a likeness of him) in Death Stranding:

Story and featured image via gamesindustry.biz.