Courtesy of an incredibly talented fan! 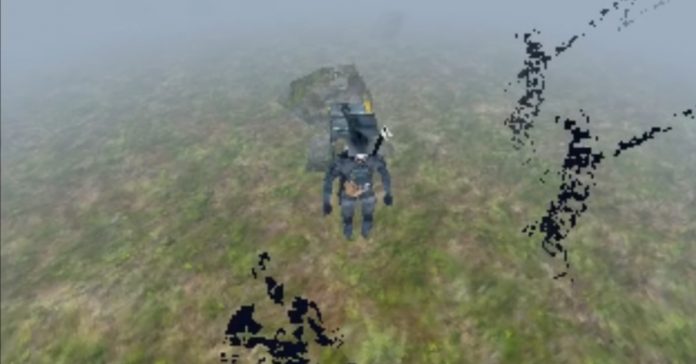 Death Stranding may be a divisive game, but there’s no denying that it’s an insanely good-looking game. In fact, it might just be one of the prettiest games on the PS4 to date, both on the Pro and on the base PS4.

Thanks to how good it looks on the console, we can’t wait to see if it’ll look even better on PC. But what if the game was released on previous gen hardware, specifically on an OG PlayStation? Well, here’s what it’ll probably look like:

A game developer by the alias of Miziziziz recently released a quick 20-second video of what Death Stranding would potentially look like if it were a PlayStation title released back in the 90s. While it’s just a short video, it’s definitely an impressive feat as the demo reel managed to capture the look and animation style of PS1-era 3D titles. Plus, that falling animation is just way too funny!

While there’s no playable demo of this “PS1 Death Stranding,” the developer did upload the source for the video which everyone can play around with HERE. For more retro-style content, as well as cool gamves, makes ure to give Miziziziz a follow on his YouTube channel and Twitter.

In other Death Stranding news, we recently covered the World Strand Tour 2019’s Singapore leg, and got to meet Hideo Kojima himself: