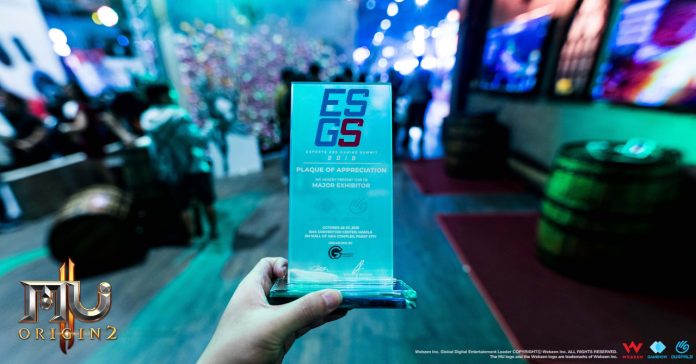 With the end of ESGS on October 27th, the event debut of MU ORIGIN 2 in Manila also ended. During the 3-day event, MU ORIGIN 2 distributed a variety of games merchandise with a total value of around millions of pesos to reward both new and old players. 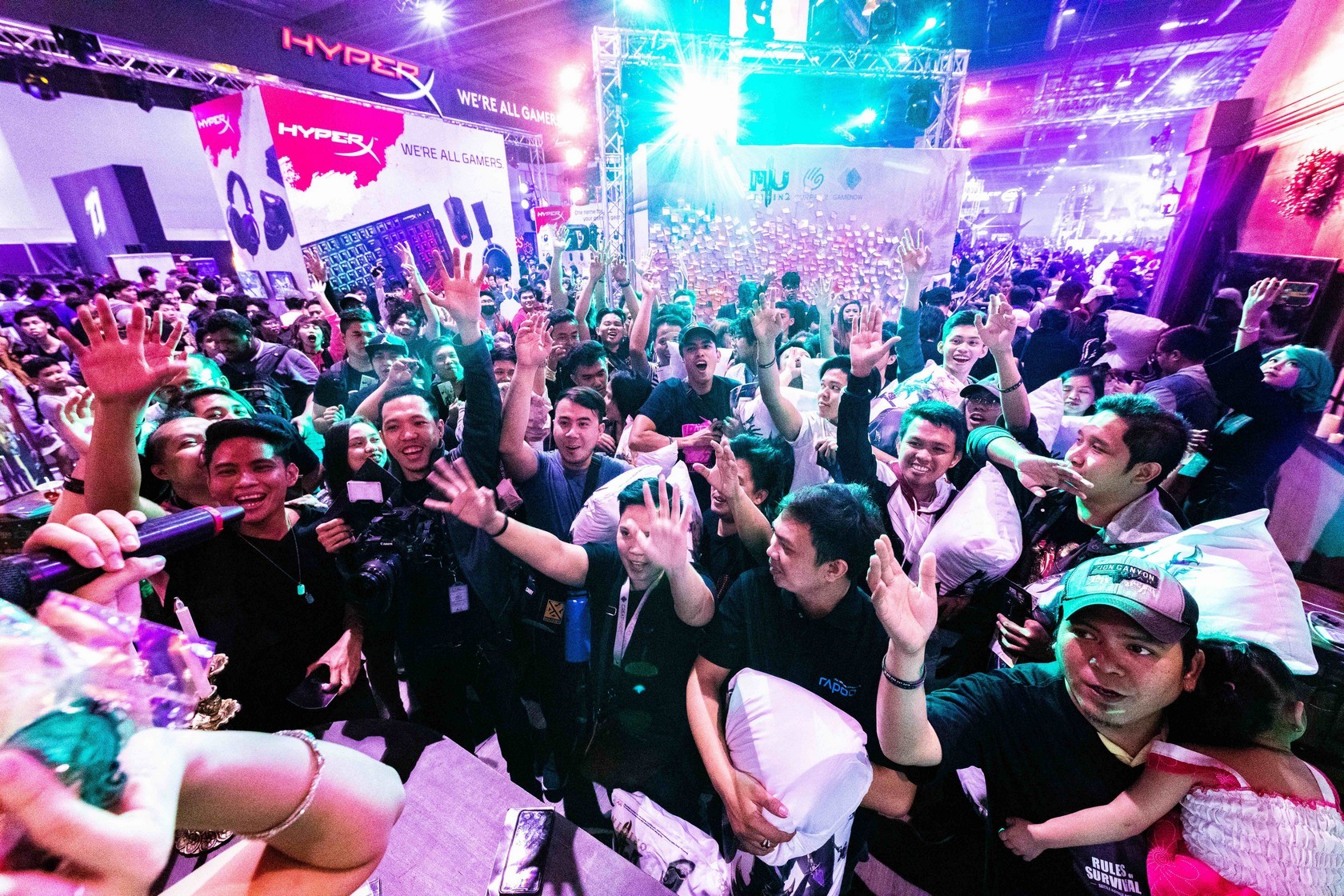 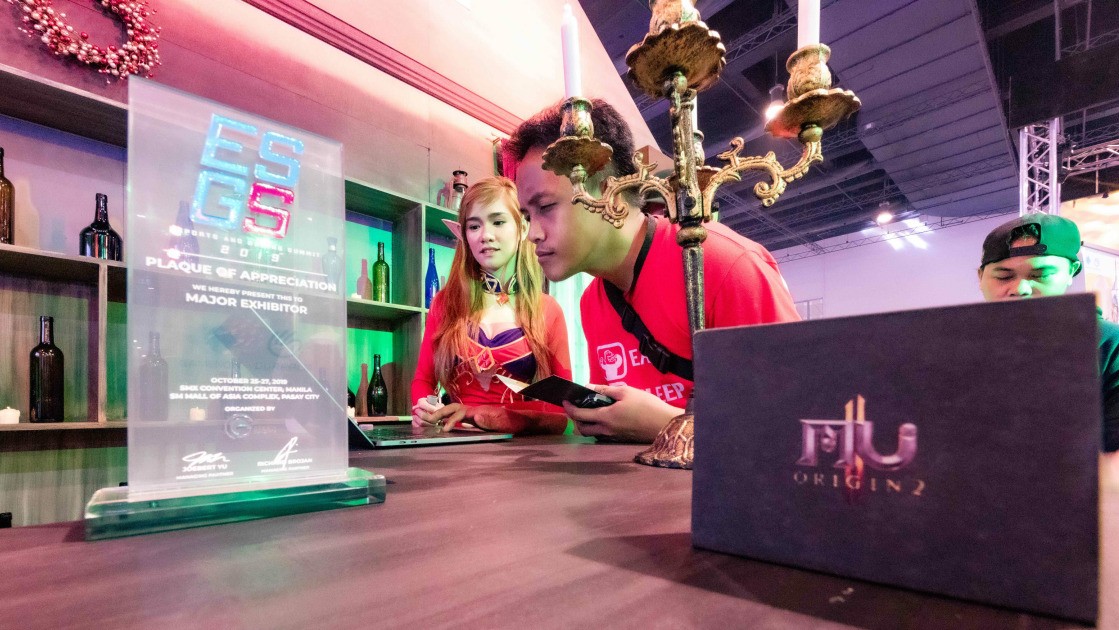 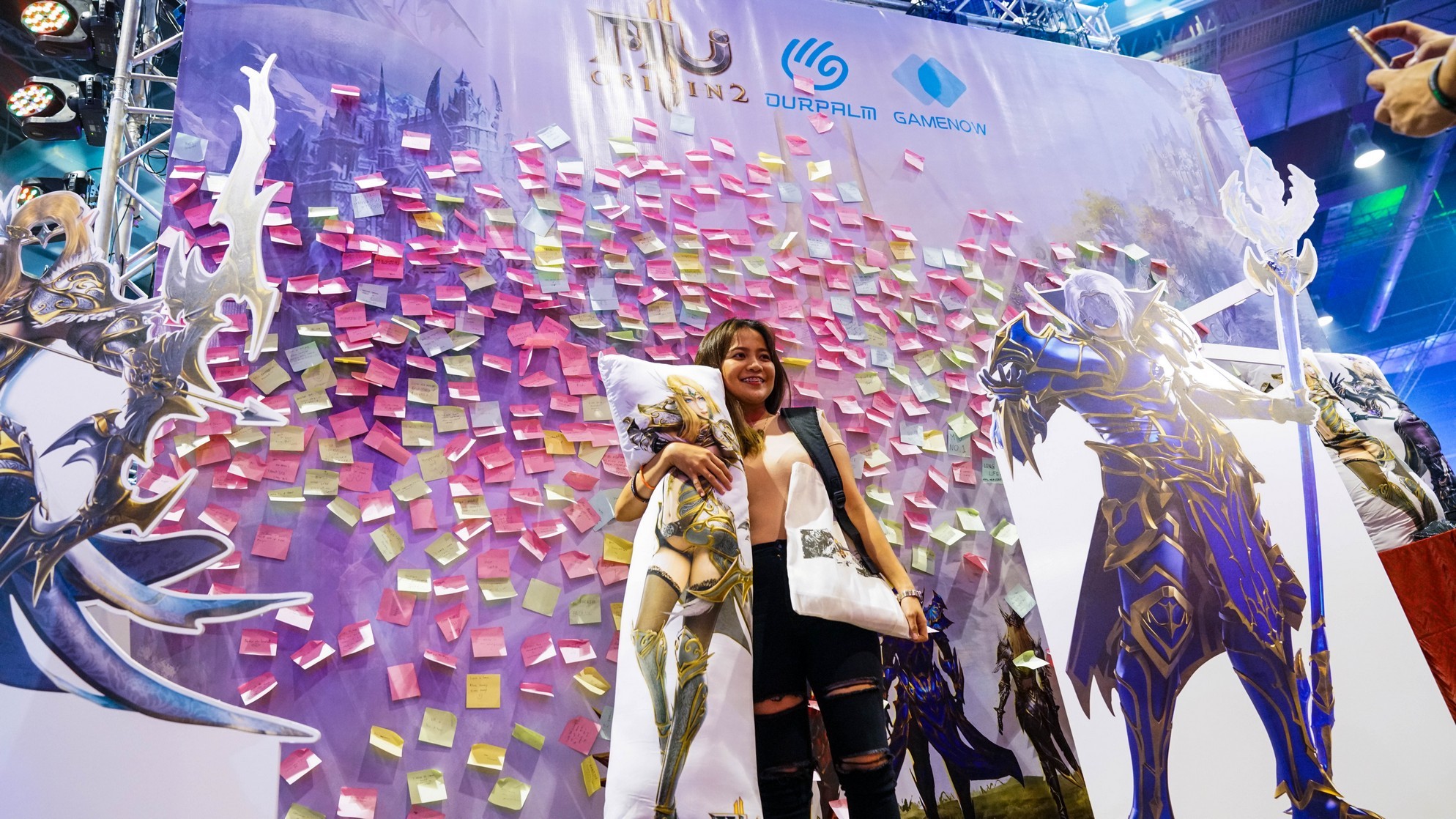 Apart from the highlights at the show floor, MU ORIGIN 2 took the opportunity to prepare a Halloween-themed VIP Gathering Party, targeting around 20 players who are highly engaged in the game with the aim to create face-to-face interactions. 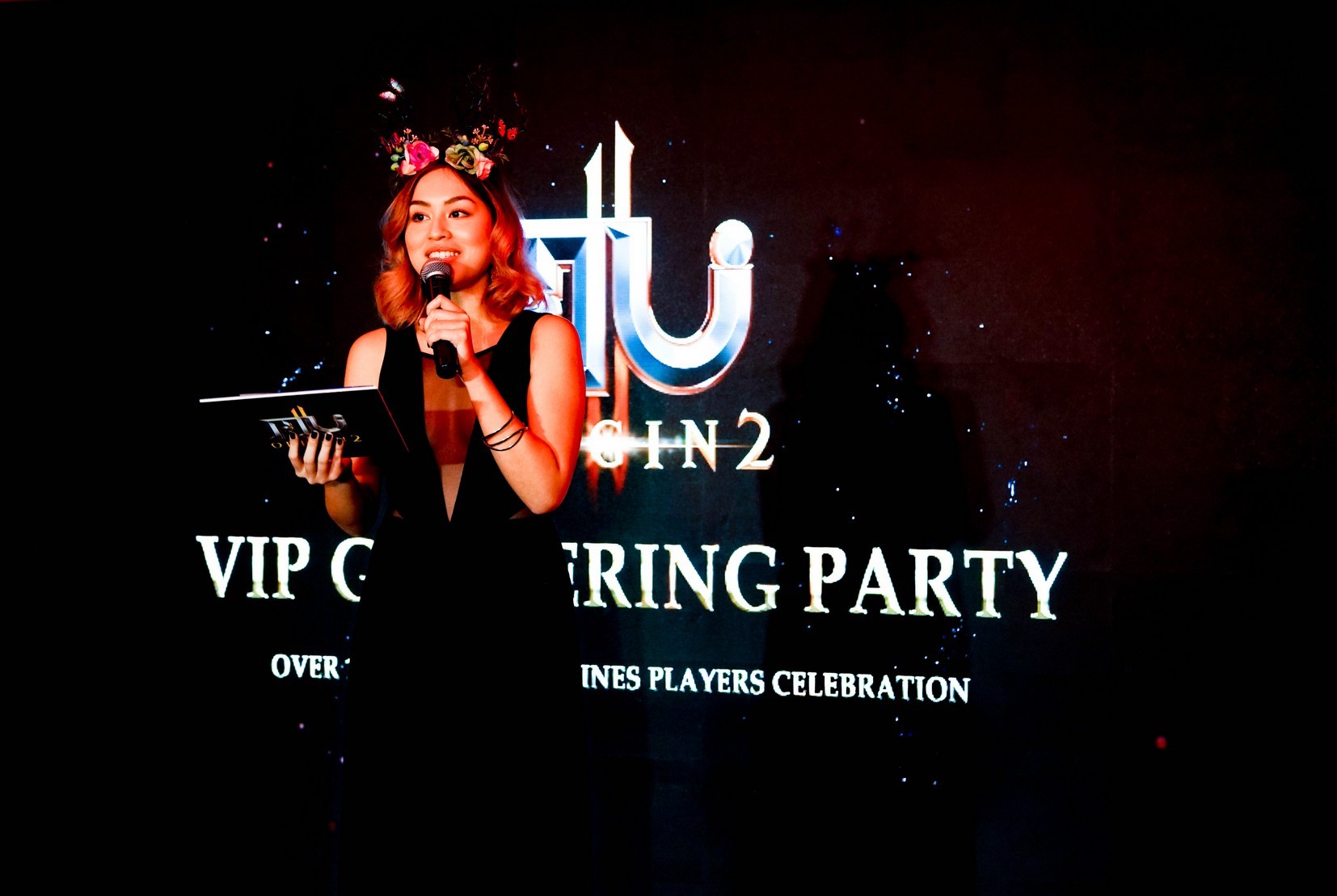 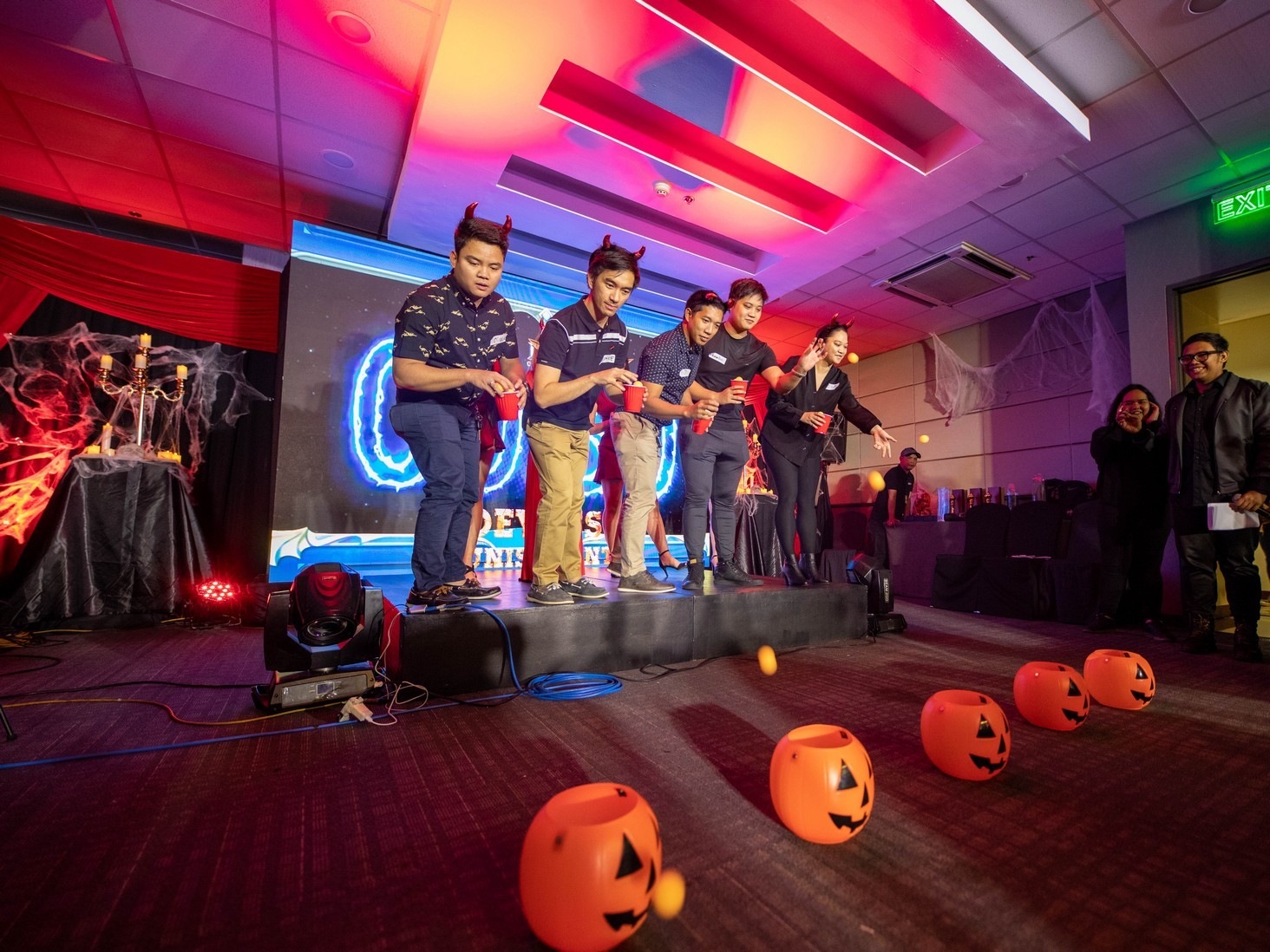 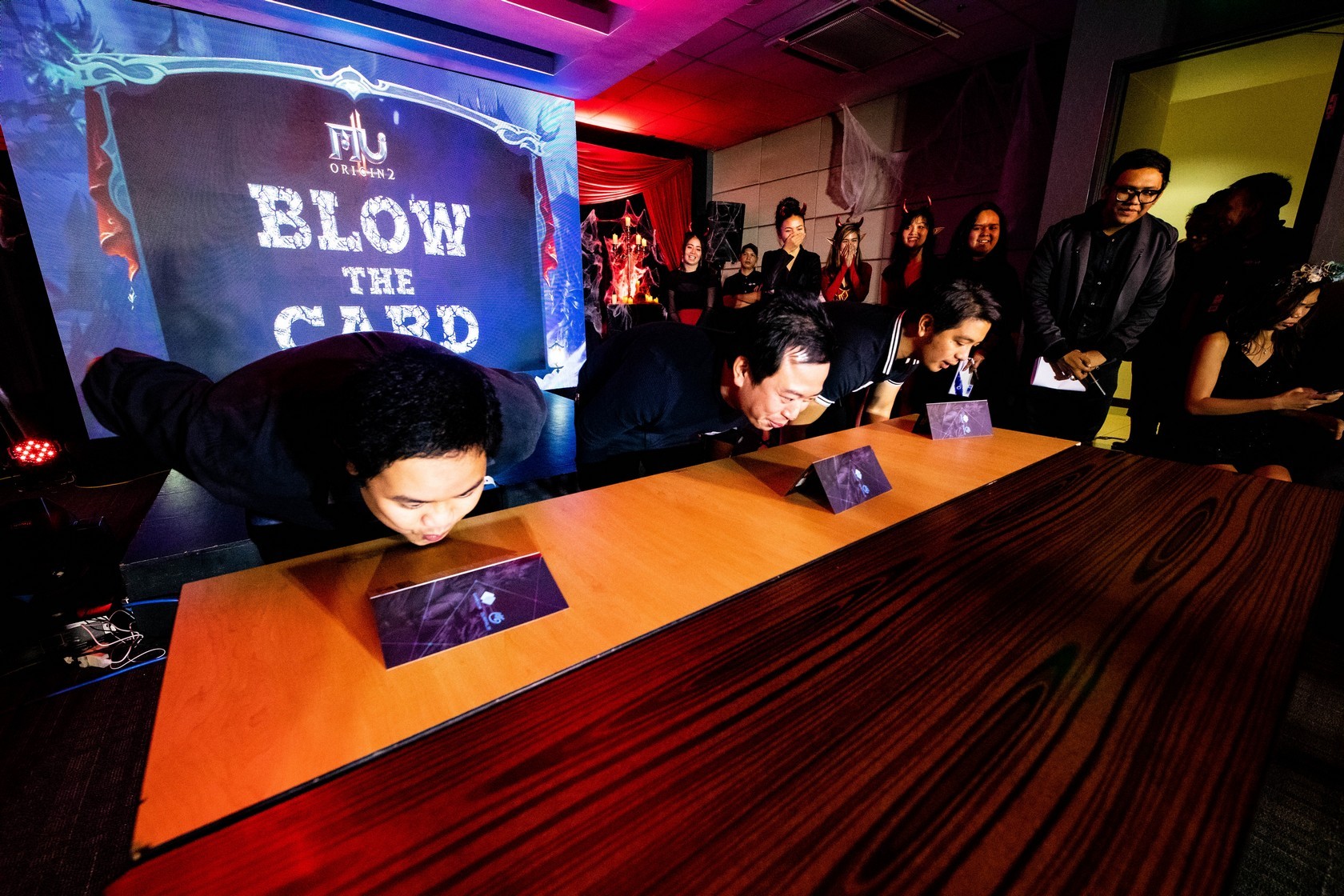 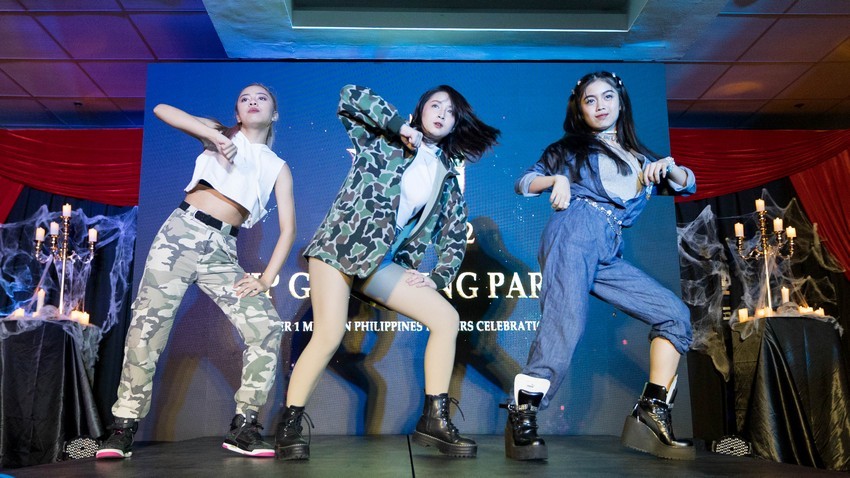 At the event, Zegang Lee, Operation Director of MU ORIGIN 2, briefly introduced the history of MU2 and the content of subsequent versions, and provided the answer on the issues that the players care about. In addition, the organizers also specially prepared a variety of fun games and live competitions, pushing the atmosphere of the event to the climax. 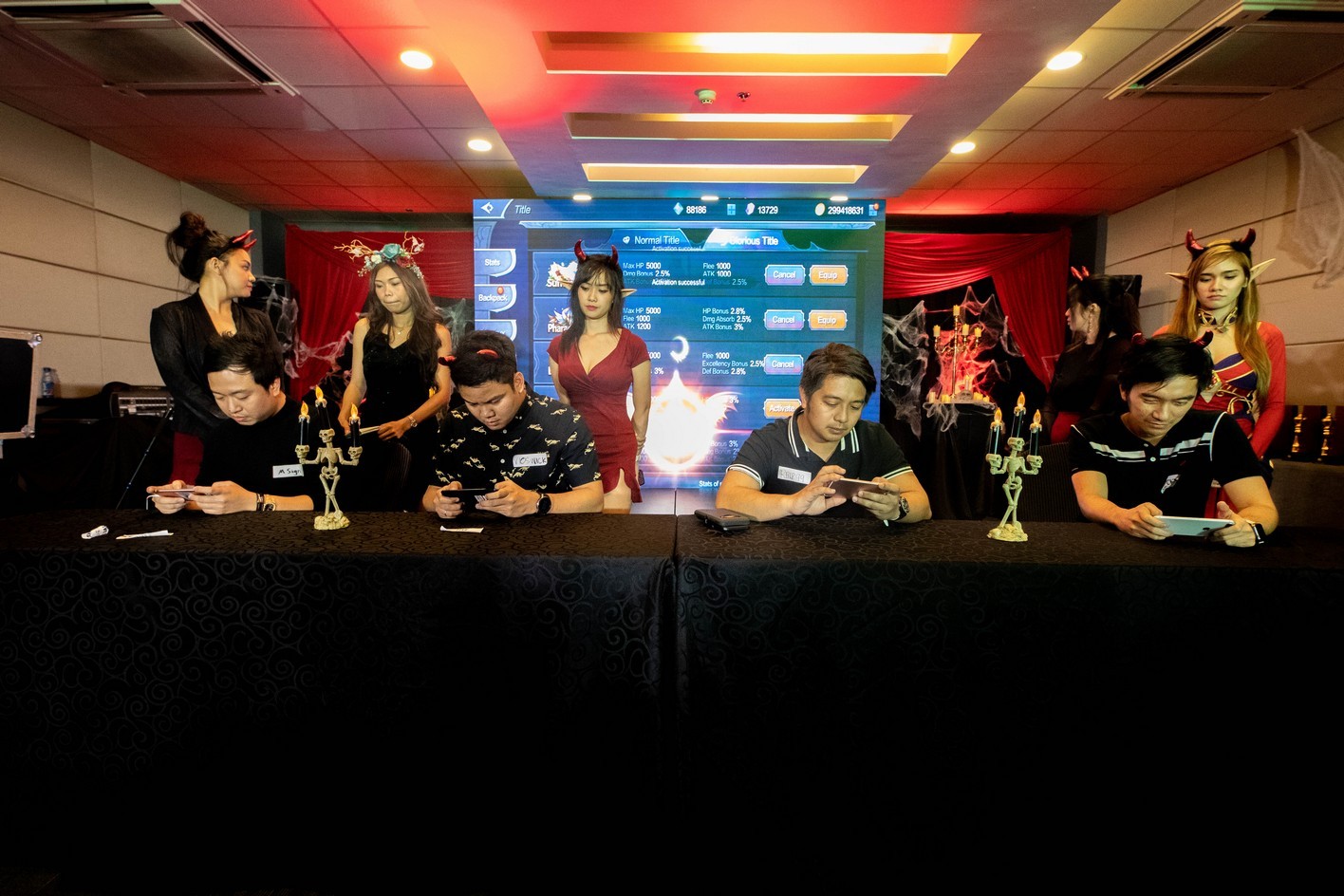 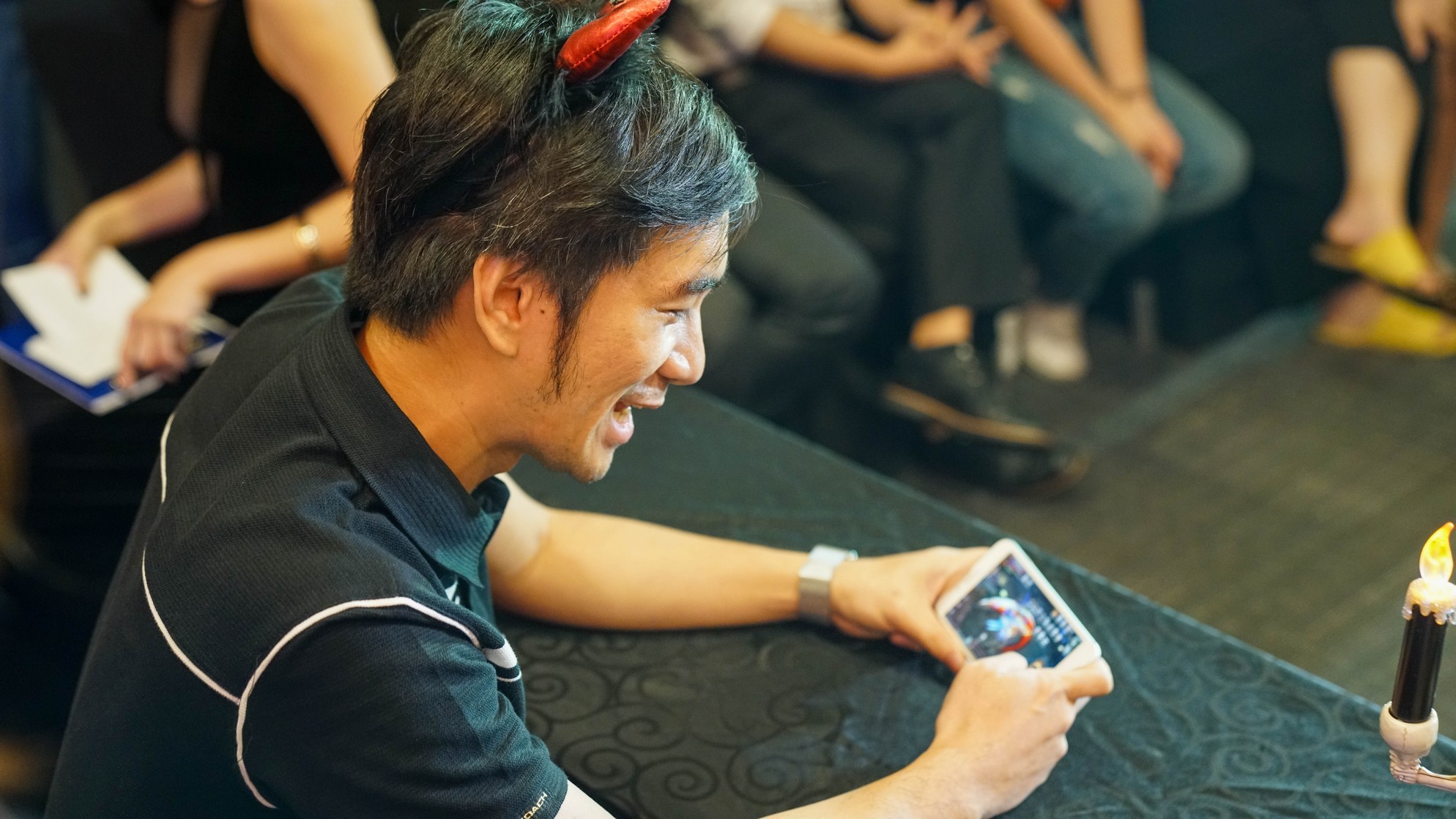 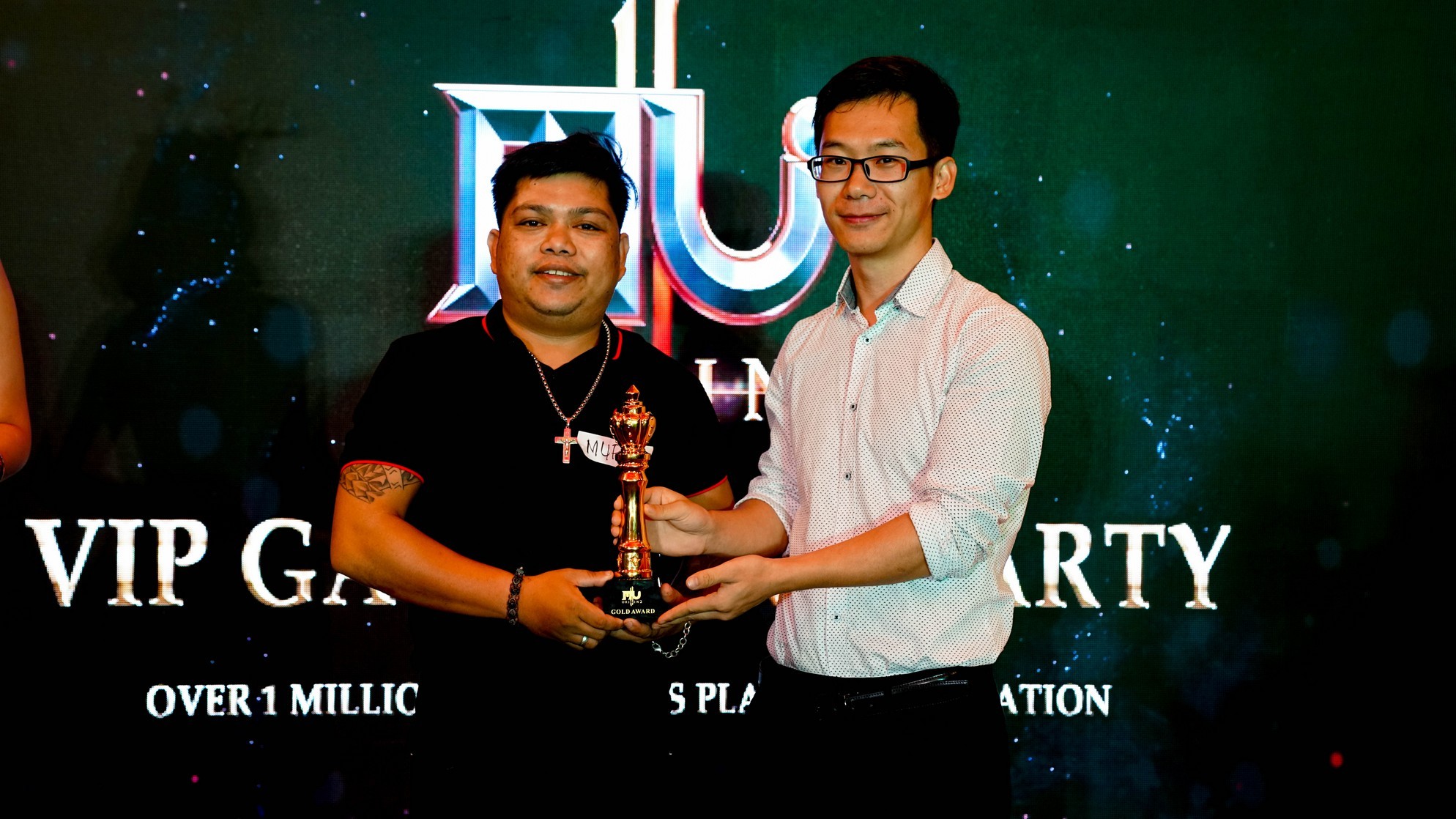 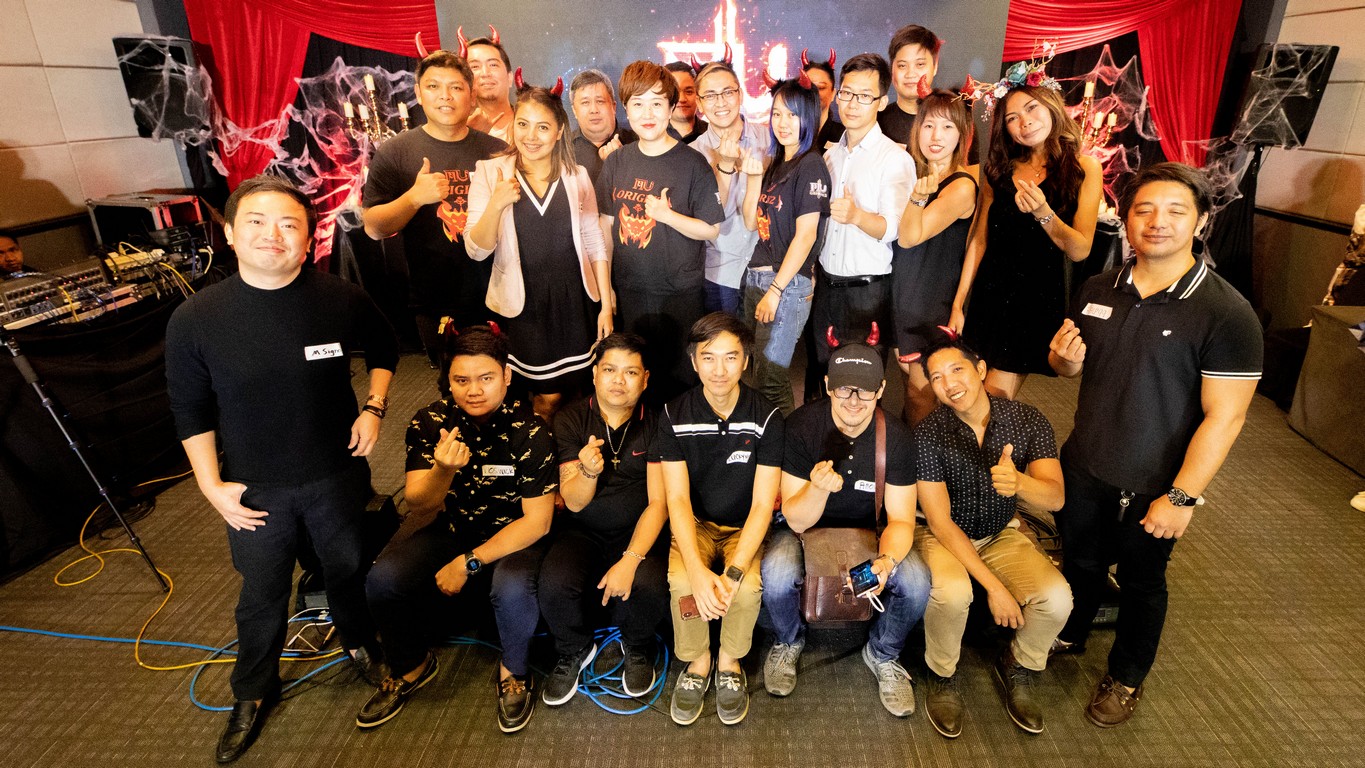 MU ORIGIN 2 staff members had dinner with the players in a cheerful and welcoming atmosphere. 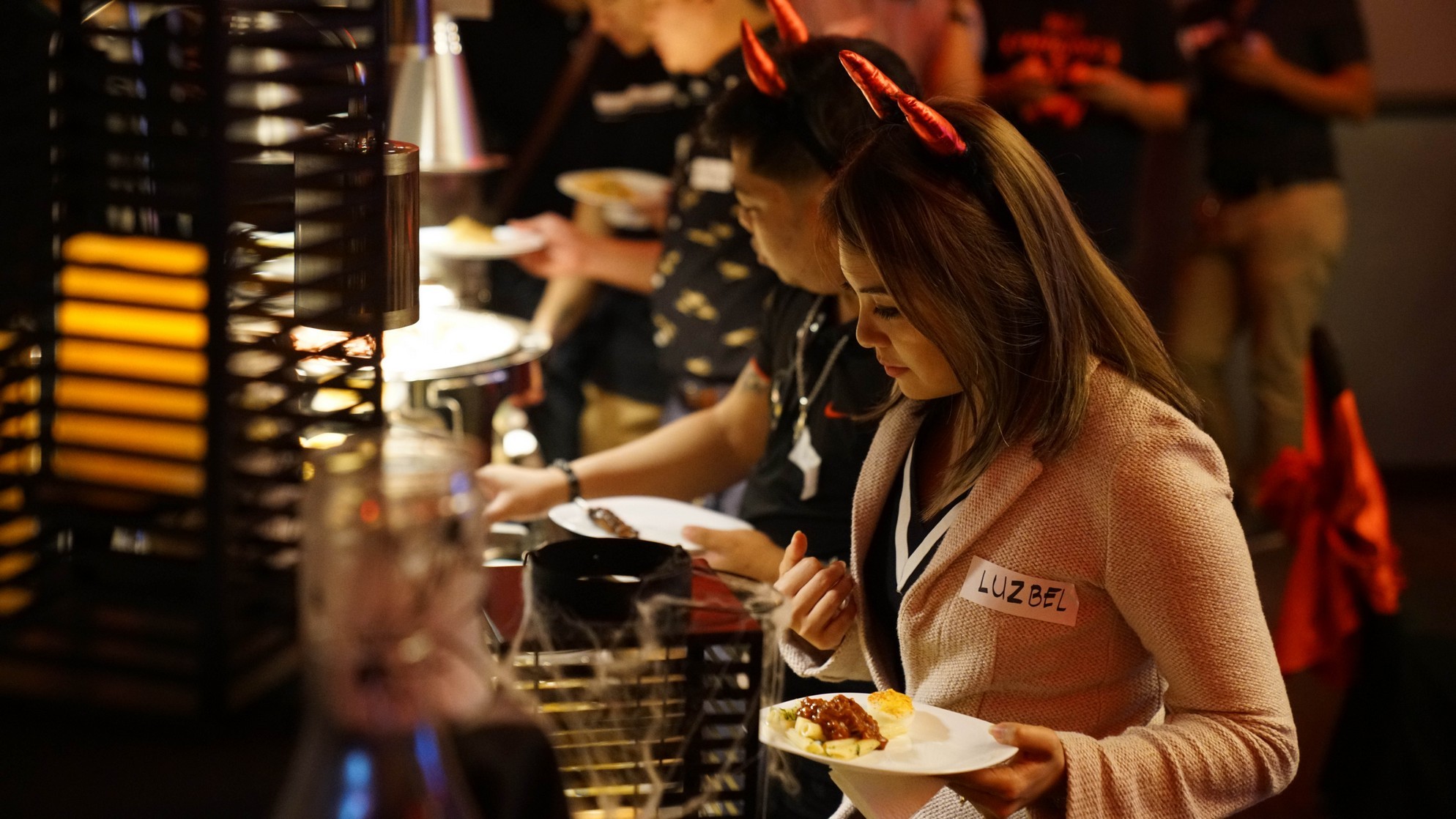