Definitely one of our most anticipated games this 2020! 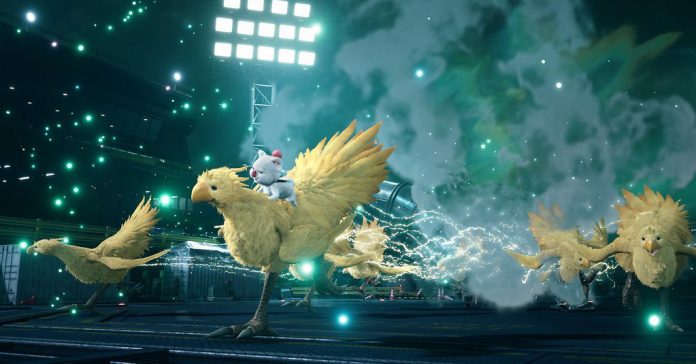 2020 is setting up to be an insane year for gaming, with tons of exciting titles scheduled to release on various platforms. One of the most hyped games coming out next year is Final Fantasy VII Remake, a re-imagining of one of the most beloved classics on the PS1.

It’s no secret that we here at UnGeek can’t wait for the game to release, so we got even more excited when we found out that Square Enix released a new batch of FFVII Remake screenshots, including more gameplay images and character images.

The new set of screenshots showcase more of the new active combat system, with incredible shots of Cloud in action. The shots above depict various attacks from Cloud as well as from Aerith.

Aside from the active combat, there are screenshots of the FF7 Remake’s menu system, including how players can turn on Classic Mode (which makes gameplay more like the classic turn-based ATB system). There’s also a first look at the Weapon upgrade screen and Materia slots.

Square Enix also released images of supporting FF7 characters such as Jessie, Biggs, Wedge, Reno, and Rude. There are also shots of the Sector 5 Church as well as Aerith’s house.

Finally, we have a good look at the super-cute Chocobo summon complete with a moogle riding on top! As a bonus, Square Enix also showed off images of the Darts mini-game in Seventh Heaven.

Final Fantasy VII Remake releases for the PS4 on March 3, 2020. The game is available for pre-order now.