This game is for fans of crushingly-difficult titles! 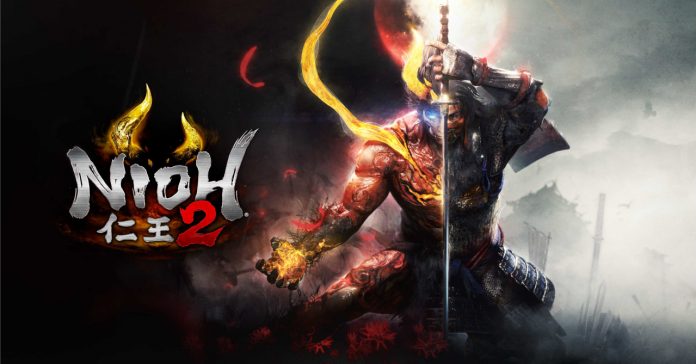 Do you love games with crushing difficulties? If yes, then you’re probably familiar with Nioh, an incredibly difficult action-RPG for the PS4 and PC released back in 2017. If you did play the original, great news — the sequel, Nioh 2 will be released on the PS4 on March 12, 2020!

Developed by Team Ninja, Nioh 2 is a “Dark Sengoku Action-RPG” that’s made to kill you. Much like the first Nioh (or the SoulsBorne games), Nioh 2 features a tight-yet-punishing difficulty, forcing players to master the game’s combat system to progress. If you’re a hardcore gamer who loves a good challenge, Nioh 2 should definitely be on your radar.

“Set in the age of samurai, Nioh depicts the story of a lone traveller who lands on the shores of Japan and must fight his way through the vicious warriors and supernatural Yokai that infest the land in order to find that which he seeks.”

Nioh 2 will be released in the Philippines on March 12, 2020 for the PS4 in the following editions:

Want to know more about the game? Here’s our first impressions of Nioh 2 from Tokyo Game Show 2019: