Following a 1-month exclusivity on the Epic Games Store. 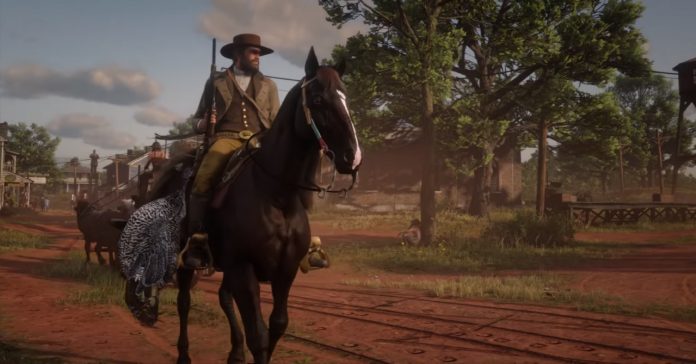 If you haven’t gotten the game yet, well now you can on Steam as Rockstar Games officially announced that RDR2 is coming to Steam on December 5, 2019.

Red Dead Redemption 2 for PC is coming to Steam on December 5 pic.twitter.com/IBi3zIcAZE

While the game is confirmed to be available on Steam next month, RDR2 will most likely still use the Rockstar Launcher, given that even the Epic Games Store version of the game also uses the aforementioned launcher.

For RDR2’s Steam release, we hope that Rockstar Games has ironed out the bugs that plagued the initial PC launch last month. When it was first released back in October, a number of players reported various bugs and crashes while playing the game. Rockstar has launched major updates to the game, though players still report crashes and other issues.

While the PC version’s launch wasn’t as smooth as the PS4/Xbox One release, the game is still no doubt an incredible open-world experience. If you’re just about to get RDR2, here are a few tips to get you started:

So you wanna be a cowboy, baby? Here’s some beginner tips for Red Dead Redemption 2

- Advertisement -
Previous articleBlizzard’s Black Friday 2019 Sale is now live!
Next articleDeath Stranding IRL video is all the comedy that you’ll be needing today