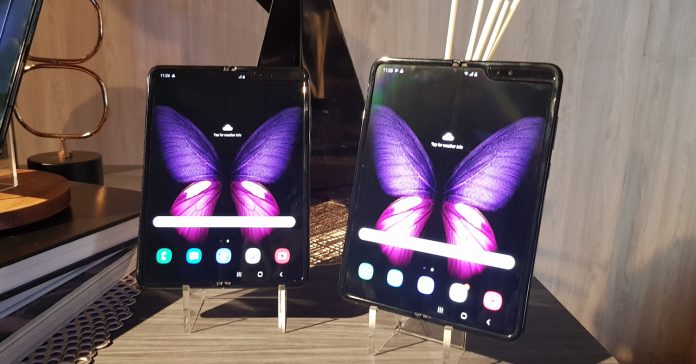 Earlier this year, Samsung unveiled its its innovative foldable smartphone, the Galaxy Fold. Now, Samsung has officially announced that the Galaxy Fold will be available in the Philippines in various channels, including via Globe postpaid plans.

The Galaxy Fold will go up for pre-order in the Philippines via Globe on November 18, 2019. The foldable will be available in Globe’s The Plan and The Platinum postpaid offerings. More pre-order and availability info will be announced on November 18.

As for price, well you better ready your bank account as the phone does not come cheap. The Samsung Galaxy Fold’s official SRP is PHP 109,990! 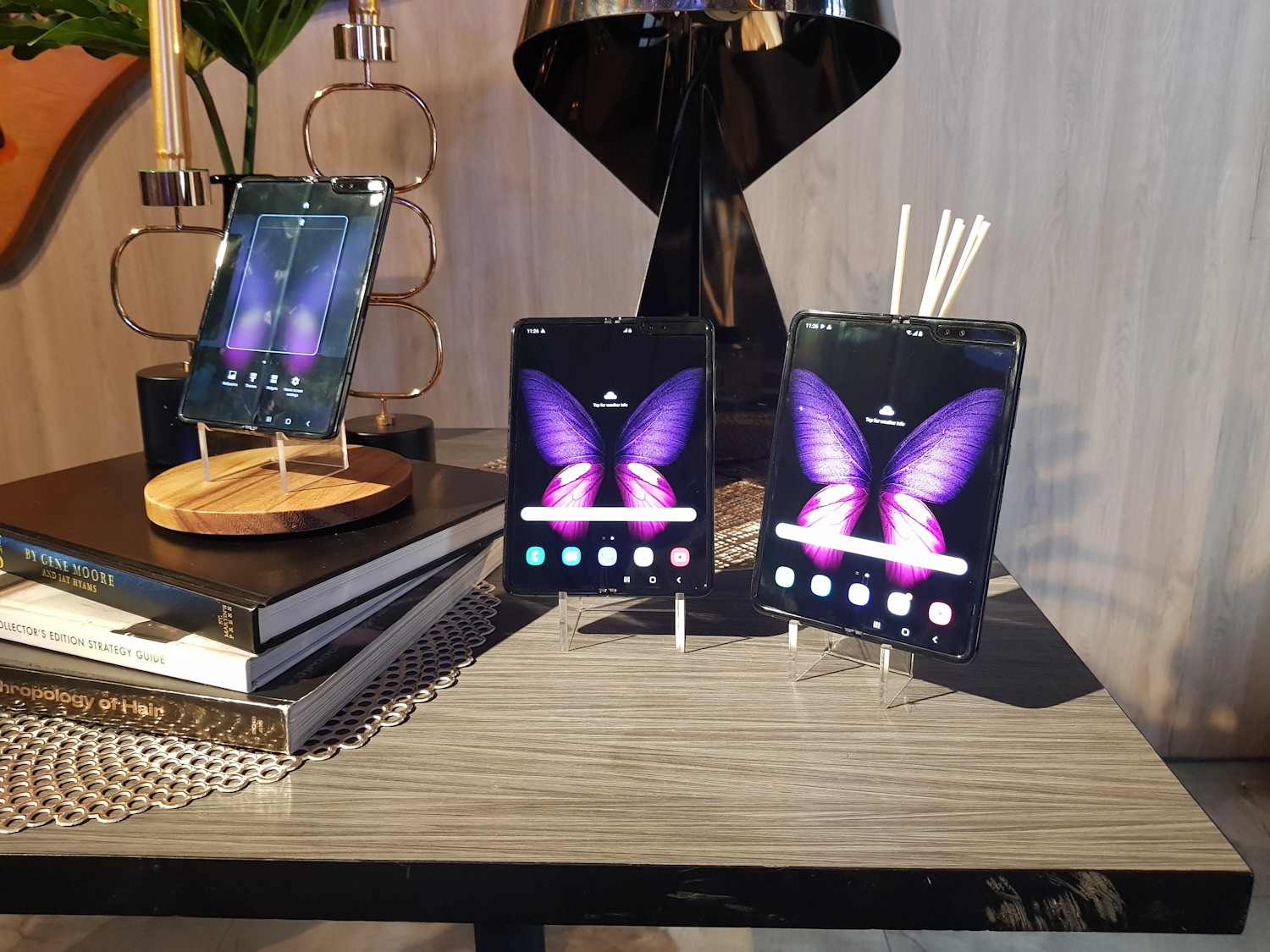 Given that it’s the first foldable to release in the PH market, we expected the Galaxy Fold to be expensive, so the over 100k price point is not exactly a surprise. Still, the phone’s price is eye-watering indeed.

So what will you get with the Galaxy Fold? Well, you have two displays — the foldable 7.3-inch Infinity Flex Display and a smaller 4.6-inch HD+ AMOLED display at the front. The phone also has six cameras — a 10MP Selfie shooter at the cover,  a dual 10MP + 8MP front cameras and a 12MP Telephoto + 12MP Wide-angle+ 16MP Ultra Wide triple rear camera setup. Finally, the phone packs 12 GB of RAM, 512 GB of storage, a 4380mAh battery, and a Snapdragon 855 processor.

Find out more about the Galaxy Fold here:

Samsung wows everyone with the Galaxy Fold