Hundreds of apps are now optimized for Samsung's new foldable! 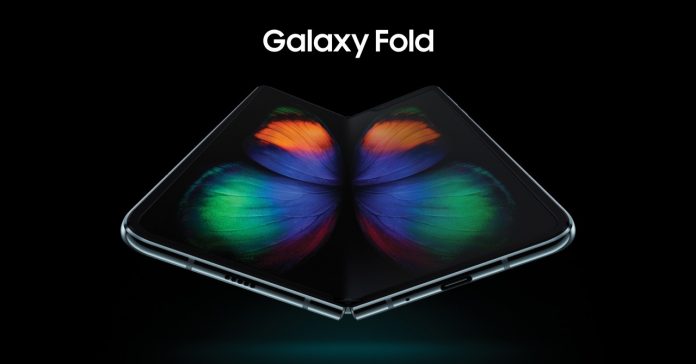 Back in February, Samsung unveiled the Galaxy Fold, the first-ever foldable smartphone. Finally, the Fold is releasing in the Philippines very soon. Now, if you want to be on the cutting edge of smartphone tech, you’re probably considering whether to get one or not. If you do, Samsung promises you’ll have a seamless foldable experience.

Given how wildly different the Galaxy Fold is compared to other smartphones, Samsung partnered with Google, as well as a number of Android app developers. In fact, there are now hundreds of apps that are optimized to take advantage of the Galaxy Fold’s innovative display.

Apps that are optimized for the Galaxy Fold include Amazon Prime Video, Facebook, Spotify, Twitter, Microsoft, VSCO and many more.

“Together with ecosystem partners like Samsung, we have the opportunity to deliver an entirely new user experience that could transform the way we use our smartphones. We enjoyed working closely with the Samsung team and the Android developer community to ensure the users of the Galaxy Fold have the best experiences with their favorite apps and services,” said Sagar Kamdar, Director of Product Management for Android at Google.

Aside from apps, the Galaxy Fold itself has lots of features that take advantage of the unique foldable screen, including multi-active windows for easy multitasking. The Fold can can switch seamlessly from the cover display to the main display with ease.

For more information about Galaxy Fold, visit news.samsung.com/galaxy or www.samsung.com/global/galaxy/galaxy-fold.