The qualifiers start this month! 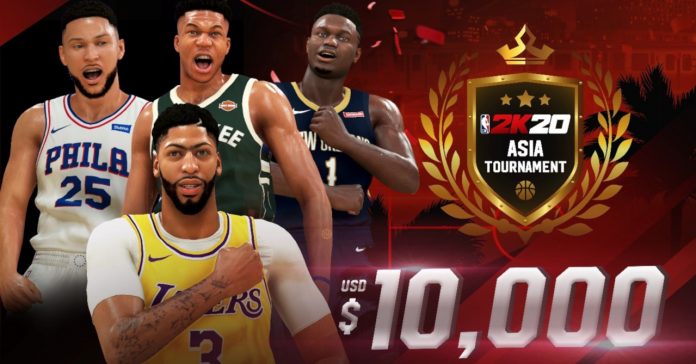 2K and Sony Interactive Entertainment recently announced that the NBA 2K Asia Tournament returns for its fifth iteration, with qualifiers set to take place in Taiwan, Hong Kong, South Korea, and the Philippines. The qualifiers will happen starting November 2019 to February 2020. 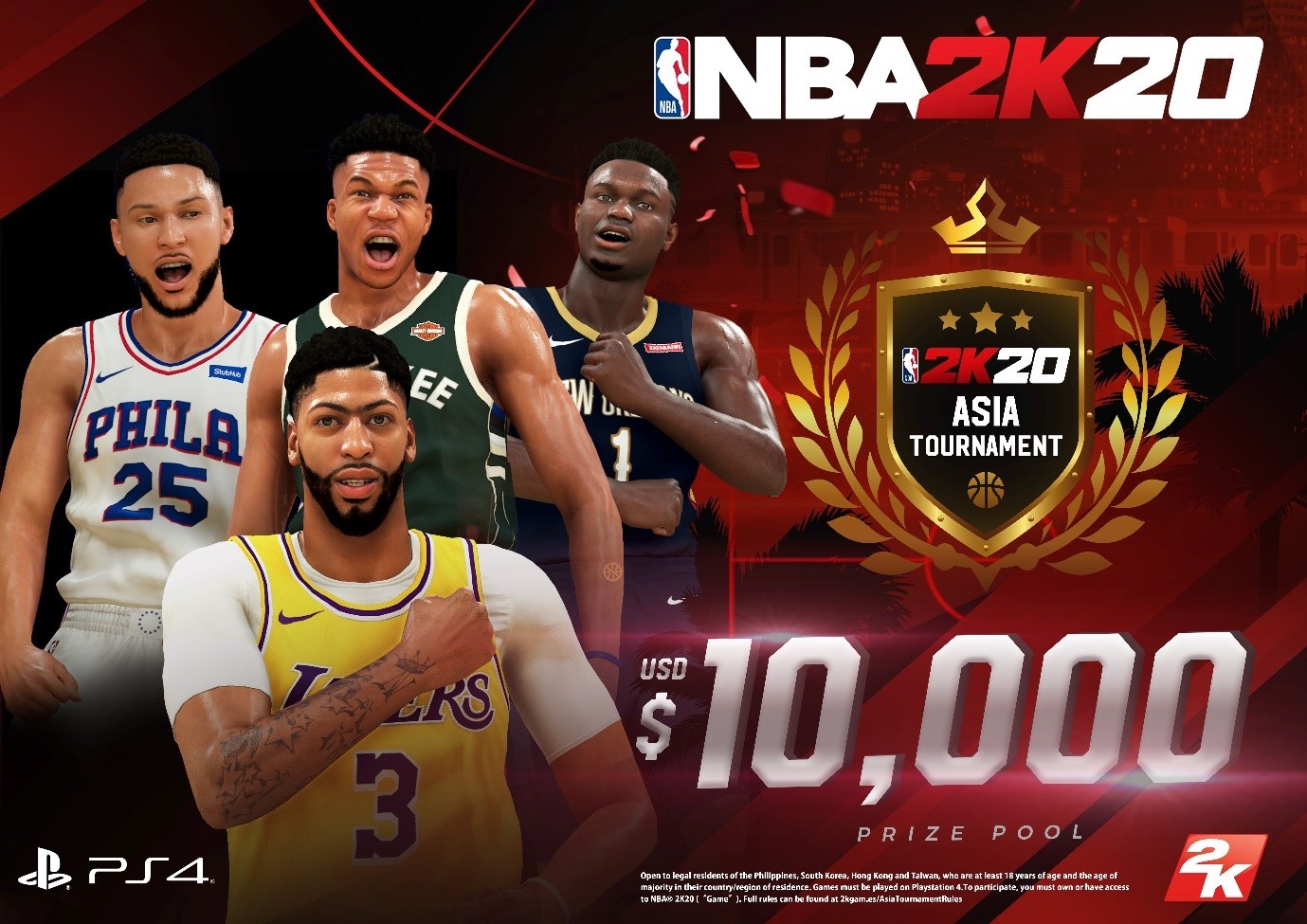 Unlike the previous 2K tourney, the 2K20 tournamnet will return to the fan-favorite “Play Now” mode, allowing participants to play as one of the 30 current teams in the NBA. This should prove to be exciting, especially considering the current spread of NBA superstars across various teams.

Want to know more about the tourney? Check out the full rules and regulations of the NBA 2K20 Asia Tournament here: https://2kgam.es/AsiaTournamentRules

For more on NBA 2K20, here is our full review of the game:

- Advertisement -
Previous article
Buy a Laptop, get a Smartphone with Acer and Realme’s amazing promo!
Next article
Lazada PH smashes records with this year’s 11.11 sale