Ubisoft is expanding Rainbow Six esports in SEA, including the PH

The PH may soon be part of a Rainbow Six SEA league! 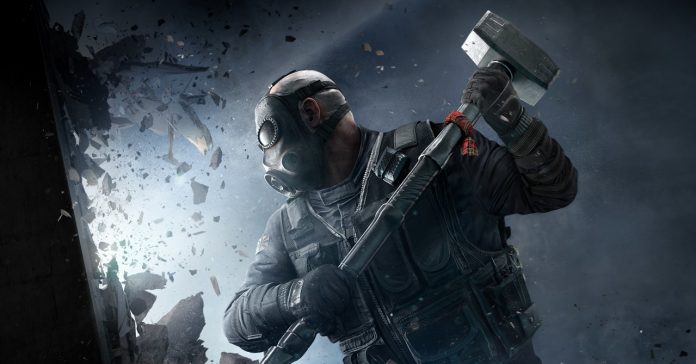 During our coverage of the Rainbow Six Pro League Season 10 Finals in Tokoname, Japan, we got to interview some key people from Ubisoft. First, we were able to chat with Fracois-Xaviere Deniele (EMEA Esports Director) who shared how Asia, specifically Southeast Asia is a key region for Rainbow Six esports given the game’s huge potential there.

Deniele wasn’t the only one who mentioned the incredible growth potential of Rainbow Six in SEA, both in actual playerbase and in esports. In fact, Ubisoft Asia Managing Director, Steve Miller also thinks so too.

In my quick interview with Miller, he mentioned some of his insight on Rainbow Six’s current status in SEA:

Miller also highlighted how infrastructure can play a key role in a game’s development in a country. Take for instance Japan, Rainbow Six Siege’s biggest region in Asia. Given how the Philippines is not yet there in terms of infrastructure, there’s till quite a ways to go.

“The game itself is good, and I think it being used as an esports is exciting and can be exciting for everyone in the Philippines just as well as in Japan. But, there could be some network issues that make it non-competitive, there could be some content issues that we have to look at to make it more accessible. It could be a question of maybe payment and how the customers can try to make a payment for the products. It could be a lot of things, but I’m optimistic. It think the game is good, so we’ll see what happens.”

That doesn’t mean that Ubisoft is just waiting for infrastructure in the Philippines to get better before expanding Rainbow Six esports. To further drive the game’s growth in the Philippines, a source from Ubisoft mentioned that a dedicated Rainbow Six Siege League will be set-up in early 2020. While no final plans have been announced, from the information that we’ve been given, the League will feature teams from different SEA regions, including the Philippines.

- Advertisement -
Previous articleUbisoft confirms that more K-pop songs are coming to Just Dance!
Next articleFind Out Where You Can Cop Huawei Products This Coming November 11