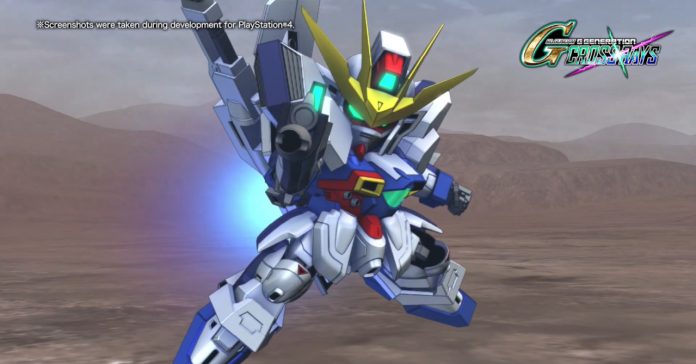 Here is a detailed breakdown of the new DLC missions along with their respective completion rewards:

SD Gundam G Generation Cross Rays is the latest game in the strategy-RPG SD Gundam G series, and it’s available now on the PS4, Switch, and PC via Steam.