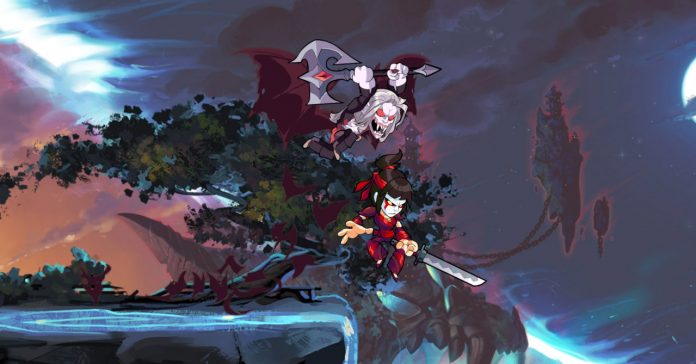 Ubisoft recently announced the release of Brawlhalla’s 48th Legend — Volkov the Vampire King. Aside from the new Brawlhalla character, the annual Brawlhallidays event returns this year, and its up now through January 15, 2020.

Meanwhile, the in-game items part of the 2019 Brawlhallidays Event are:

In case you’re unfamiliar, Brawlhalla is a free-to-play platform fighting game with 48 unique characters to choose from. The game is available now on PS4, Xbox One, Switch, and PC, with a mobile version coming in 2020.