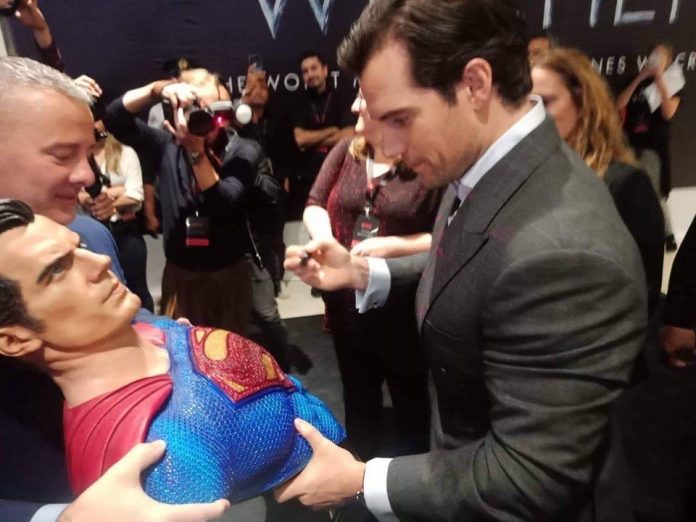 Ayala Malls, Manila Bay – In line with the much-awaited series The Witcher, streaming giant Netflix gave a very nice treat to every fan who attended the event yesterday. Something that I really feel is worth writing about.

Aside from the obvious of bringing A-list actor Henry Cavill in Manila, looks like the event took the extra mile in giving every fan what they wanted – a piece of the man of steel (and silver, if you get the reference). 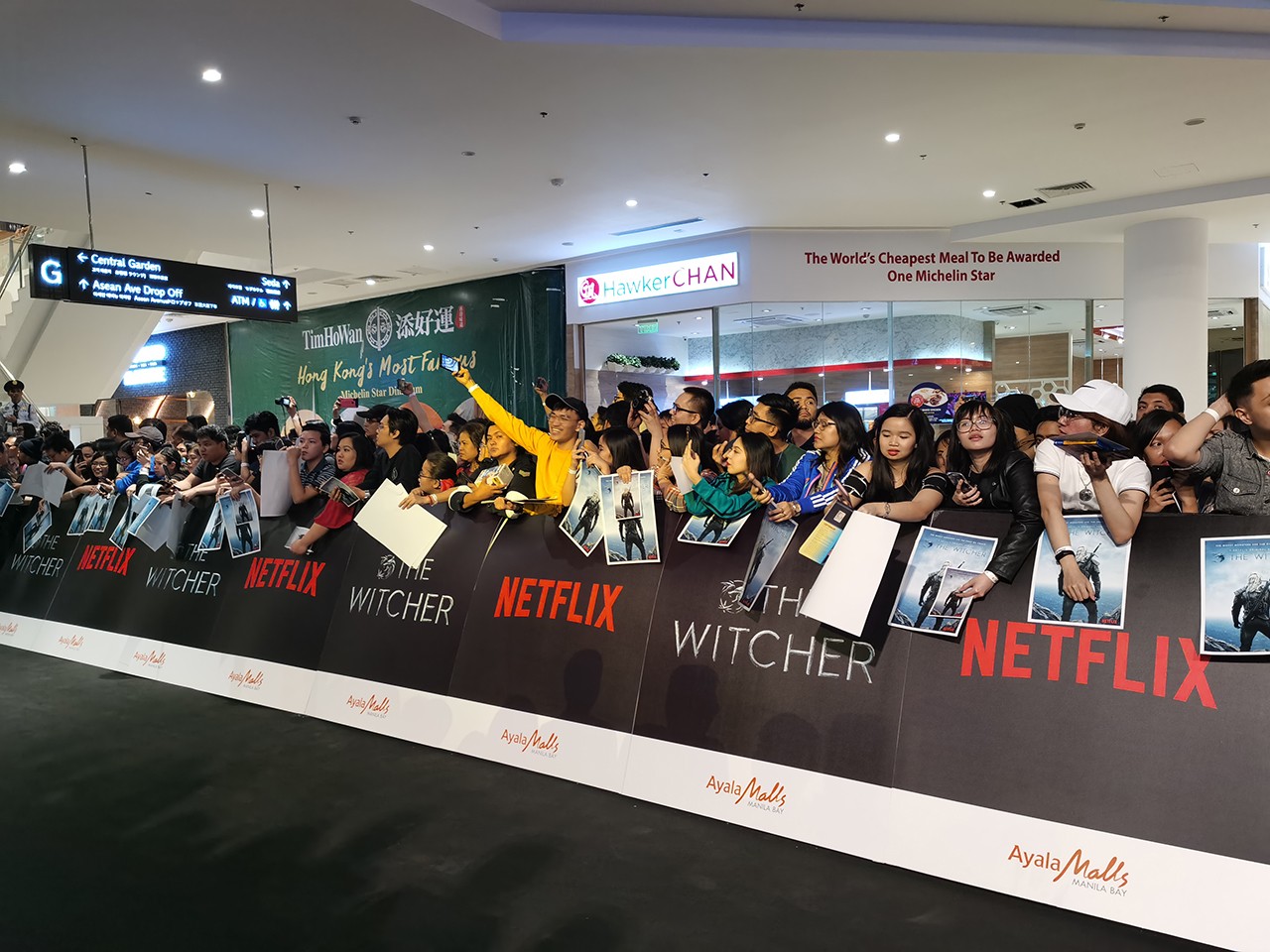 And when I say every fan, I do mean, in the literal sense of the word… EVERY. FAN.

It was the first time I went into an event where the star took approximately 2 hours to walk and get to the stage, only to sit down with the host and talk for about 10 minutes… And no one even complained! Why is that you ask? 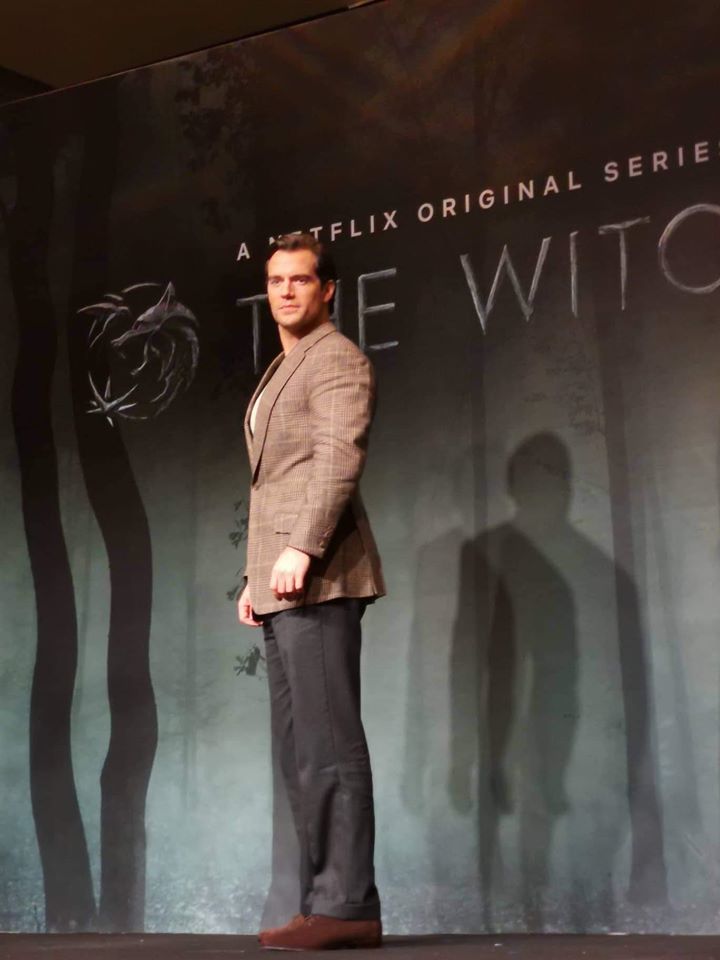 Simple. Henry Cavill did a real solid to everyone who went. He took his sweet time and connected with the audience ONE by ONE.

I’m not kidding. He literally went and made the huge leap of effort. There was really no selfie untook…

No Funko Pop, poster, fan art, or even a huge bust of himself unsigned!

And even no questions from the fans un-asked! All with not a hint of fatigue or complain in his body! Seeing that this is a Witcher event, it delighted the superhero fans that there were no restrictions as to what items you wanted to sign.

Honestly, that was really a first for me, especially for someone as high up as Henry Cavill. Him doing something like that and connecting to each and every fan made the event really special to those who attended.

Here’s what I brought and got signed. Though I’m a fan of ‘Supes, I think I’m a bigger fan of Geralt of Rivia. 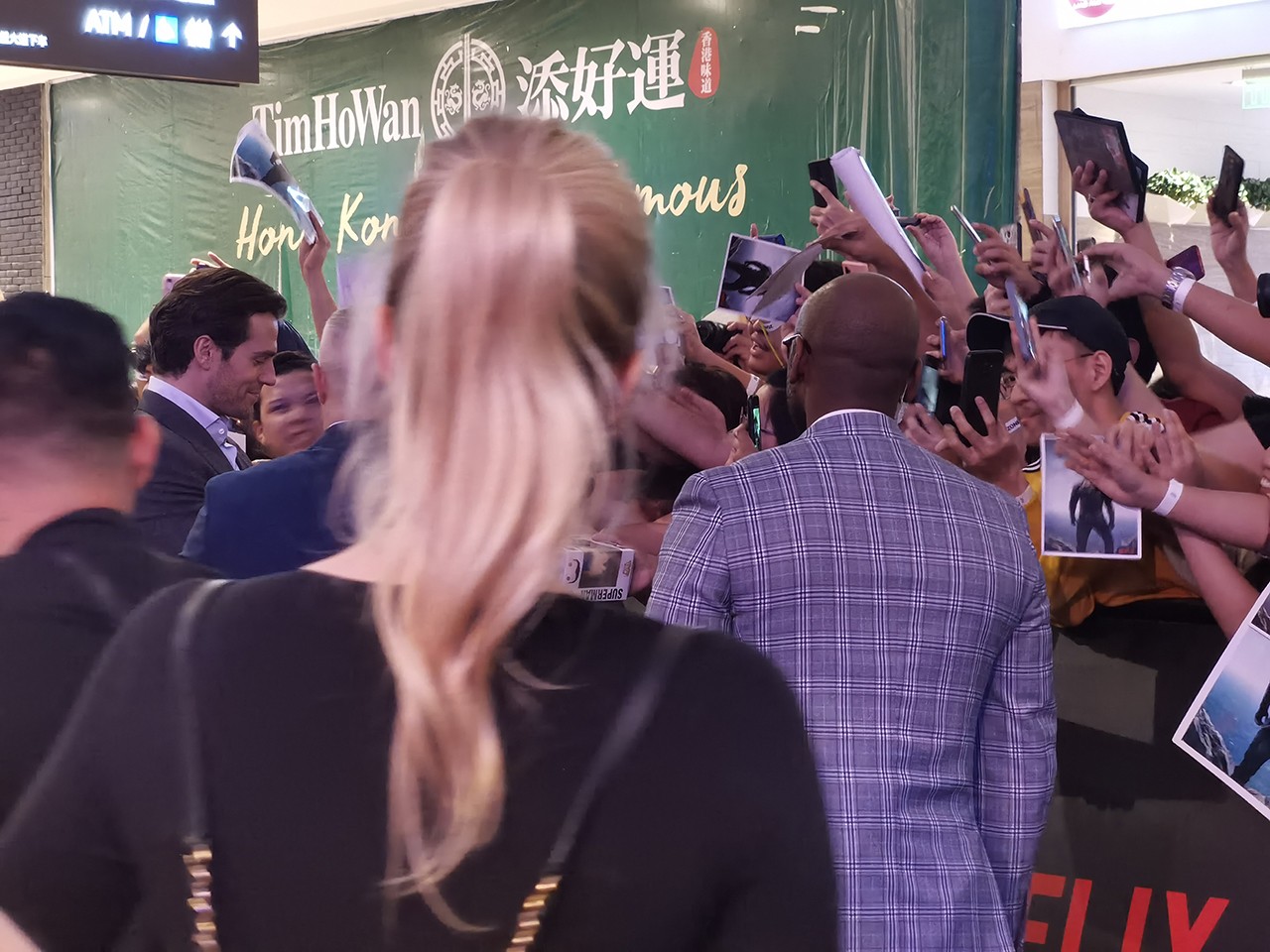 Again, this is the first time I experienced something like this, because as we all know getting an autograph and/or a picture with a celebrity usually costs a pretty coin. This took me (and I’m sure everyone) by surprise!

So kudos to Henry Cavill and to Netflix for making all of this possible for the Filipino fans! I do hope that we can see something like this again in the near future.