Including the RE3 Remake, a new Platinum Games title, and many more! 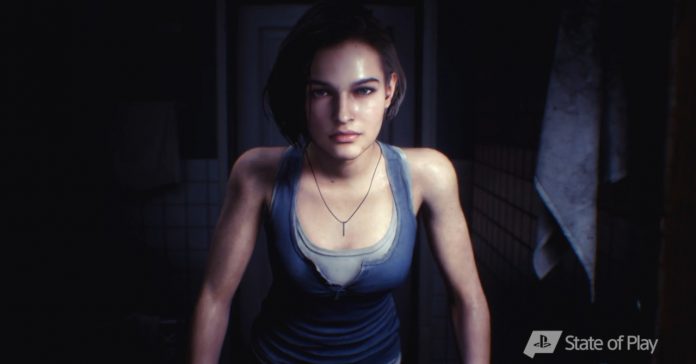 Yesterday, PlayStation held its final ‘State of Play‘ stream for 2019, and it featured a number of new trailer announcements for upcoming video games in 2020. In case you weren’t able to watch the 20-minute stream yesterday, here’s a quick rundown of everything that was announced:

The biggest news from State of Play is no doubt the Resident Evil 3 Remake. The game will be released on April 3, 2020, and it will also come bundled with “Resident Evil Resistance,” the asymmetric multiplayer title that was announced earlier this year as Project Resistance. 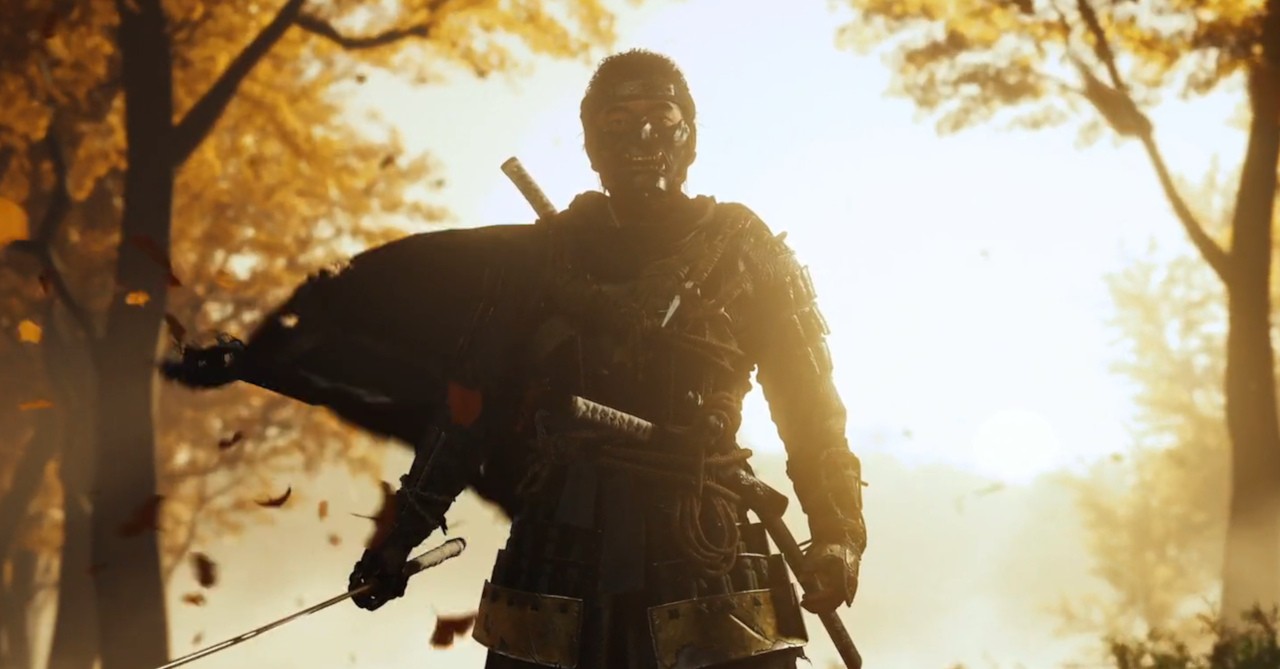 After more than a year of no new footage, we finally have a new look at Sucker Punch’s upcoming PS4 exclusive, Ghost of Tsushima. The game was only given a quick teaser at State of Play, but don’t worry as PlayStation confirmed that a full trailer will be released at The Game Awards 2019 just a few days from now.

Here’s hoping the new trailer will also come with an announcement of the game’s release date!

Another exciting new game revealed at State of Play is Babylon’s Fall, an upcoming hack-and-slash game from Platinum Games. While we still have no idea what the game will be about, the high-octane gameplay shown in the trailer will definitely excite fans of Platinum Games titles.

Media Molecule’s “game creation” title, Dreams, has finally gotten a release date! At State of Play, PlayStation announced that the long-awaited game will be released on February 14, 2020.

The new DLC pack for Kingdom Heart III entitled “Re Mind” was highlighted during State of Play, and it’s an exciting addition as it finally sees the return of beloved Final Fantasy characters such as Aerith, Yuffie, and many more. The DLC will be released on January 23, 2020, nearly a year after the base game’s release date.

If you’re looking for a unique take on the battle royale genre, Spellbreak might be worth a look. The game is described as a “AAA fantasy battle royale experience,” and it features magic-based combat, a deep class system, and rogue-like elements. The game’s beta releases on the PS4 in Spring 2020.

From the creators of Another World and Heart of Darkness comes a new PS VR game entitled Paper Beast. This game features a dreamlike art style, as well as environmental puzzles that can be solved by playing with different kinds of elements and terrain. The game will release on PS VR in Q1 2020.

The asymmetric multiplayer shooter, Predator: Hunting Grounds, got a release date reveal alongside a new trailer at State of Play. The game, which is based on the popular Predator film franchise, will release on PS4 and PC on April 24, 2020.

Released back in September on PC and the Switch, Untitled Goose Game took the internet by storm, spawning lots of let’s plays and memes thanks to its funny concept and gameplay. At State of Play, it was announced that the game will be released on the PS4 on December 17.

Finally, we have Superliminal, a first-person indie puzzle game coming to the PS4 in April 2020. The lets gives players “the power to resize things based on perspective” which will prove useful in solving the game’s various puzzles.