The game will also come with Project Resistance multiplayer! 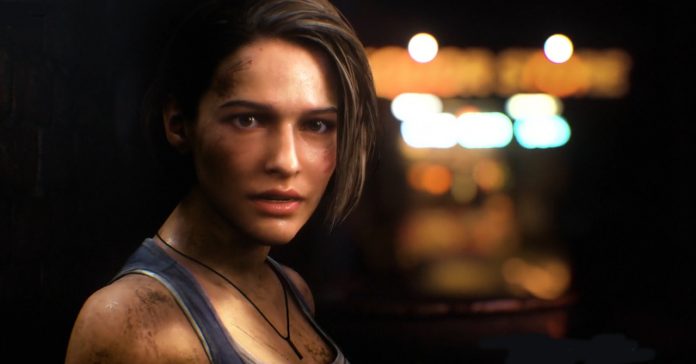 Following the leak of the cover art last week, Capcom has finally made the Resident Evil 3 Remake official! The remake of Resident Evil 3: Nemesis was announced officially via a trailer shown at PlayStation’s recent State of Play stream.

The trailer for the Resident Evil 3 Remake showed off the revamped designs of the RE3 characters. While the trailer showed off some first-person footage, we’ve yet to see actual gameplay of the remake.

Even if the trailer didn’t show any gameplay footage, we’re still very much excited for the RE3 remake considering how good the Resident Evil 2 remake was. If seeing Mr. X in RE2 was already tough and nerve-wracking, we expect an even more intense experience when we finally see Nemesis!

The Resident Evil 3 Remake releases on April 3, 2020 for the PS4, Xbox One, and PC; and it will include the Resident Evil Resistance multiplayer mode for free. This game mode was first announced a few months back as “Project Resistance” which was billed initially as a standalone multiplayer title in the RE series.

In case you’re unfamiliar, Resident Evil Resistance is an asymmetric multiplayer shooter where a group of four survivors must survive against one player-controlled Mastermind. Find out more about the multiplayer mode here in our gameplay demo at Tokyo Game Show 2019: