Predator: Hunting Grounds releases in the Philippines on April 24, 2020

This asymmetrical shooter lets you play as the iconic Predator! 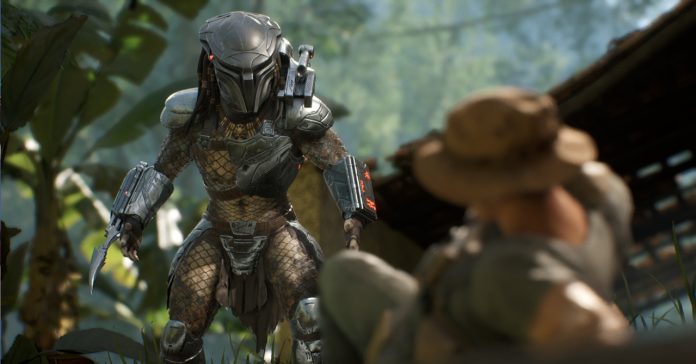 Following the release of the new trailer at the recent State of Play, PlayStation has announced that Predator: Hunting Grounds will be released in the Philippines on the PS4 on April 24, 2020. Upon release, the game will be priced at PHP 2,199.

Predator: Hunting Grounds in an asymmetrical multiplayer shooter — meaning that four players must face off against one player who takes control of a powerful Predator (think Dead By Daylight). As the Predator will be armed with lots of powerful abilities and weapons, the four-player team must work together if they want to survive.

The game is described by PlayStation as:

“Predator: Hunting Grounds is an immersive asymmetrical multiplayer shooter set in the remote jungles of South America, where the Predator stalks the most challenging prey. Play as a member of an elite 4 person Fireteam and complete paramilitary operations before the Predator finds you. Or, play as the Predator to hunt the most worthy prey, choosing from your vast array of deadly alien tech to collect your trophies, one by one.”

Whether you take on the role of the iconic Predator or one of the soldiers, Predator: Hunting Grounds is shaping up to be a must-play for fans of the film series that this game is based on.

Want to know more about the game? Check out the official gameplay trailer here:

- Advertisement -
- Advertisement -
Previous articleOverwatch and Hearthstone’s Holiday 2019 Events are now live!
Next articleReturn to the Land of Midgard with the All-New Strategy + Idle Game ‘Ragnarok Tactics’