Another impressive showing from the PH National Team! 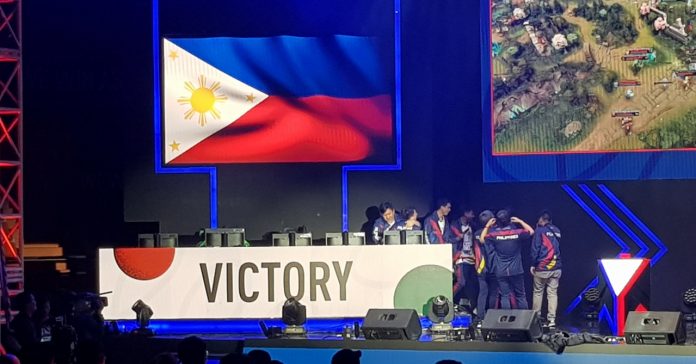 The Pinoy Dota team’s journey to the Finals started in the group stage. At the end of the groups, SIBOL emerged on top, dropping only one game against Myanmar. Thanks to the team’s stellar performance, the PH squad were seeded directly into the upper bracket finals where they faced off against Vietnam.

Game 1 of the PH team’s series against Vietnam was a marathon, with the match running for over 70 minutes. By the end though, it was Philippines that took the win. The team then went on to win Game 2 in more decisive fashion, securing themselves a spot in the Finals. 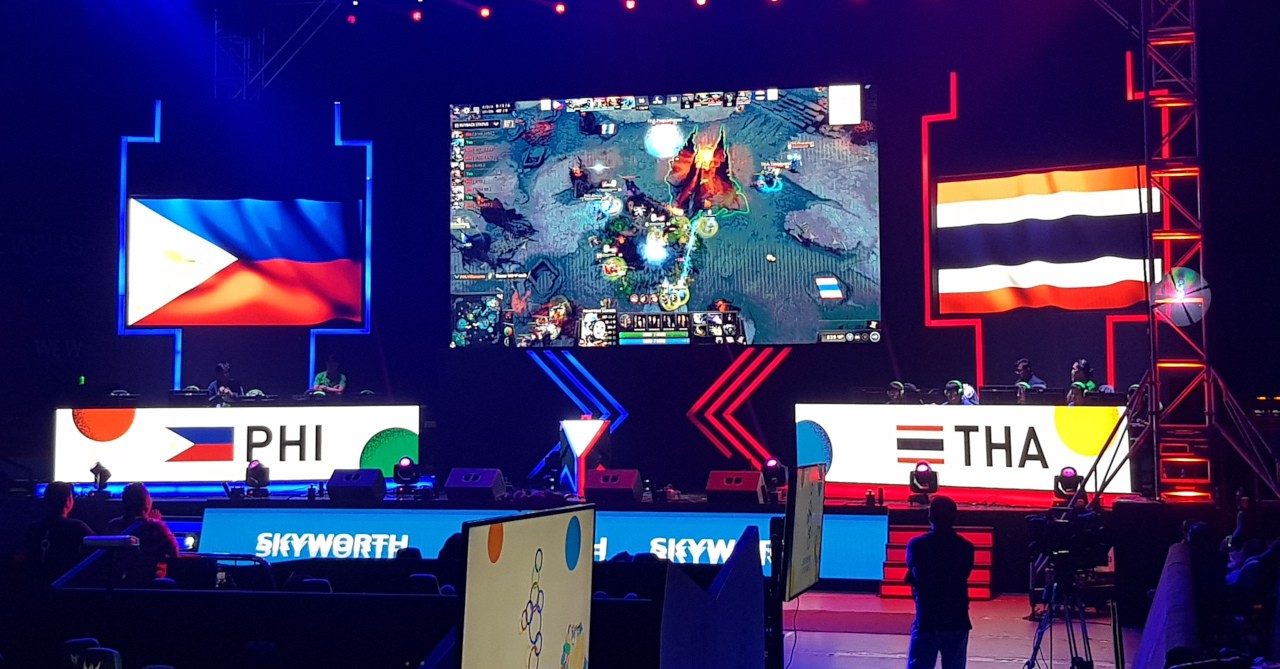 In the Finals, SIBOL faced Thailand in a tough best-of-five series. While the Philippines took the win in Game 1, Thailand bounced back in Game 2 to even up the series. PH and Thailand then traded wins in Game 3 and Game 4 to push for a deciding final game.

For Game 5, Thailand hit the ground running as they quickly gained a lead in the early game, with the team even leading 9-1 in kills. Thanks to stellar plays by SIBOL’s John Anthony Vargas and key Black Holes by Marvin Rushton, the Philippines was able to mount an incredible comeback to take the game, and the series 3-2.

With the Dota 2 team’s win, the Philippines now has 2 gold medals in the 30th SEA Games Esports event. This isn’t the last chance for SIBOL to get gold though, as the StarCraft 2 and Tekken 7 disciplines are happening today!

Catch the games live at the SIBOL Facebook page, or at the Filoil Flying V Centre in San Juan, Metro Manila as entrance to the venue is free.