This means we should see a PC or a next-gen console port in 2021. 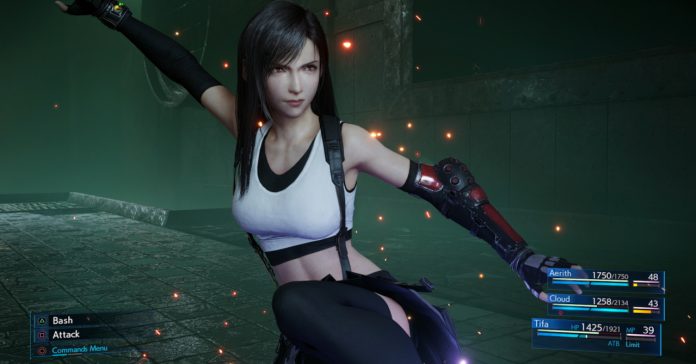 While the long-awaited Final Fantasy VII Remake is a PS4 exclusive upon release, Square Enix has finally confirmed that the game will also get released on different platforms. The confirmation was made recently, specifically via an updated box art for the game at the official Square Enix store. The updated box reads that the FF7 Remake will be a PS4 “timed exclusive until March 3, 2021” —  one full year after the game’s initial release date. 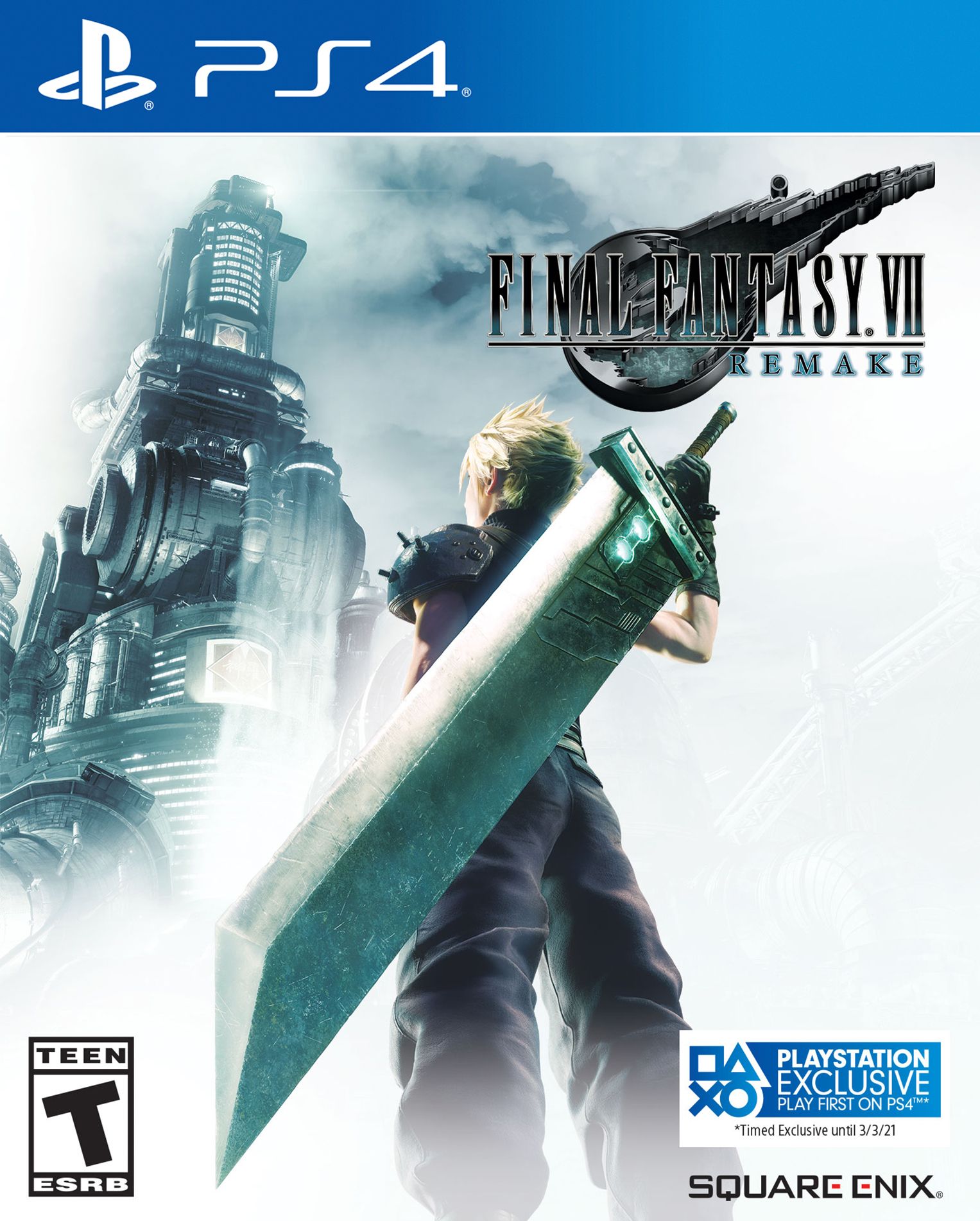 Even with the confirmation that the FF7 Remake will only be a timed exclusive, Square Enix has yet to announce which other platforms the game will be released on. Considering Square Enix’s trend of releasing PC ports of Final Fantasy titles, we believe that a PC port will release soon after the timed exclusivity ends. Given the year, we also expect FF7 Remake to be released on next-gen consoles (such as the PS5 and Project Scarlett).

In case you’re unfamiliar, the Final Fantasy VII Remake is a ground-up remake of the classic FF7, complete with a revamped battle system that features both an active and a semi turn-based combat system. Unlike what the title implies though, the FF7 Remake will not be a remake of the full game; instead, it will only be a remake of the first part of the game in Midgar. Thought Square Enix does promise that the Midgar chapter will be expanded in the Remake, enough to be considered a full game in itself.

The Final Fantasy VII Remake releases on March 3, 2020 on the PS4. The game is currently available for pre-order now: