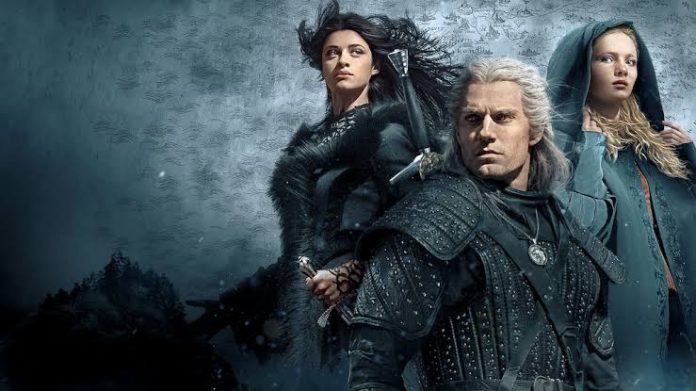 This weekend is a week for geeks! Not only is the last installment of Star Wars playing in cinemas for a limited time, Netflix’s the Witcher finally drops on the streaming platform at 4pm today (December 20, 2019).  A week ago, Henry Cavill himself and showrunner, Lauren Schmidt Hissrich graced Manila and to promote the highly-anticipated live action adaptation of the Witcher series. 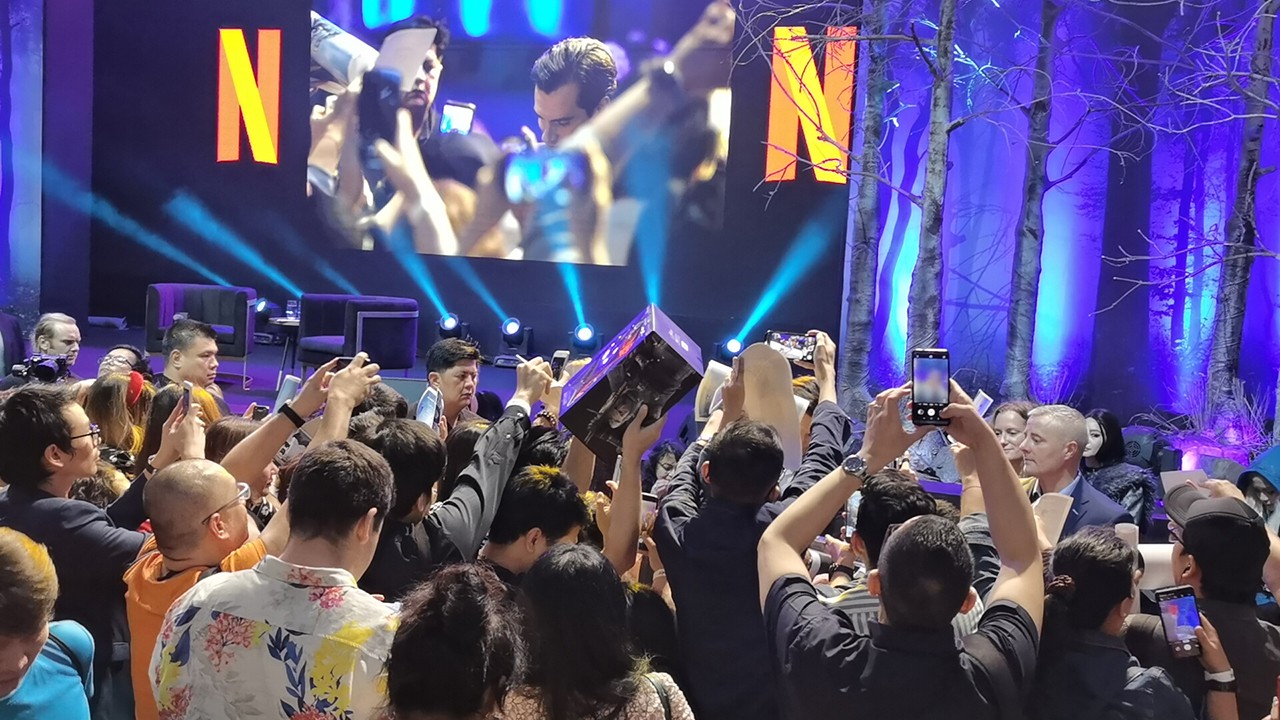 Related: Henry Cavill and Netflix just did a solid to EVERY FAN who went to The Witcher event in Manila

Not only did Henry Cavill attempt to satisfy the fandom of the wave of supporters during the event (he literally stopped at every point imaginable to take selfies, sign posters and basically interact with fans), him, along with the good folks from Netflix gave us an early screening of the first episode from the series. 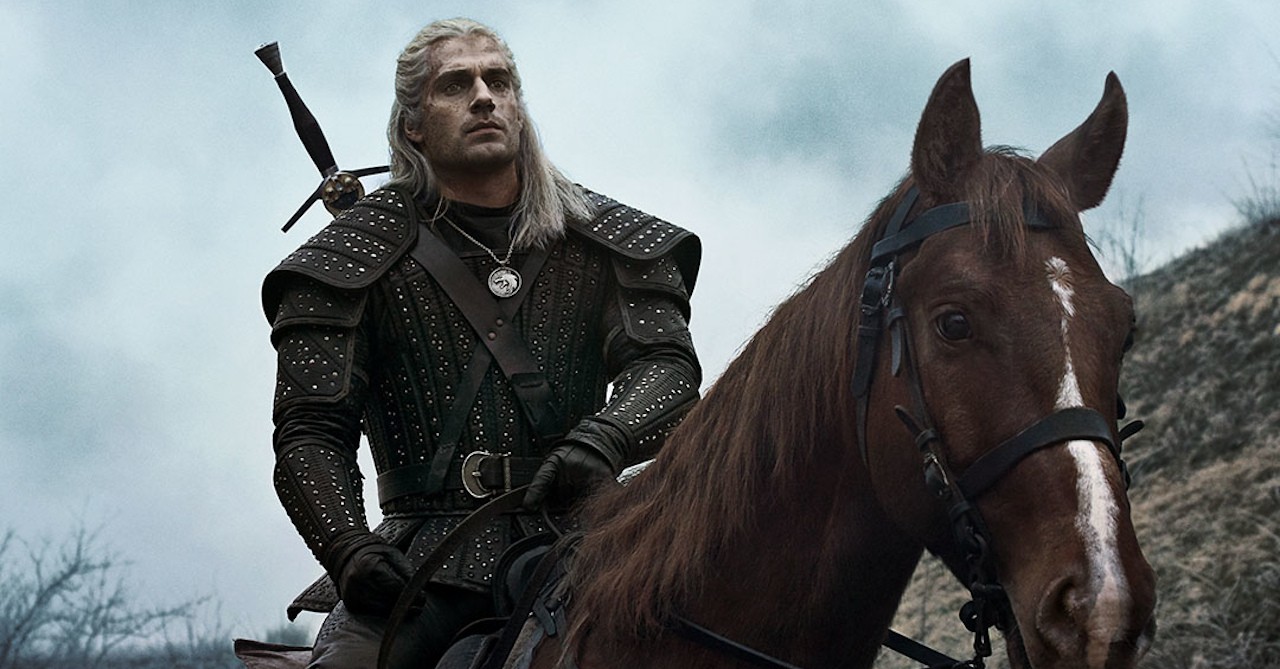 Watching this on the big screen was definitely worth it and I have to say the first 10 minutes of the series really got me hooked. The opening sequence alone really proves that indeed, our boy ‘Supes is the perfect monster hunter for the role. It also pays that Henry Cavill has been an avid fan of the Witcher 3 before landing the role of Geralt of Rivia aka The Witcher, he even got that Raiden-Christopher-Lamberty voice right, which might be a tribute to the original video game voice actor Douglas Steven Cockle. Good job Netflix! Because just like Kevin Conroy’s Batman, that’s the only voice that seems to register to my head every time Geralt of Rivia is concerned.

Being wary of adaptations, Netflix’s adaptation of the books (and, let’s face it, the videogame) is absolutely mind-bogglingly brilliant! Even without knowing much about the world, you can get up to speed within the first 10 minutes of the show. The whole episode really gets the gears in motion on what we can expect throughout the entire series.

Everything from atmosphere, action sequence, sound and music is spot-on Witcher and I could not be happier about the cast and dialogue. The tavern sequence in Blaviken sets up the tone of the entire series. It’s neither proper old English nor is it straight-up contemporary which 1) is a hard mix to balance and 2) is exactly the tone of Witcher in the game.

Then there’s the ethereal music that echoes all throughout the episode. The choice to stick to music so close to the game is a risk that Netflix played and it paid off immensely well. There’s always the fear of taking too much from video game music and not creating anything original but the music from the show is in itself original yet understands the atmosphere of the setting and satisfied both the story and fans expectations.

And just like what we are promised during the press and fan panel event. EXPECT REALLY GREAT SWORDFIGHTS! 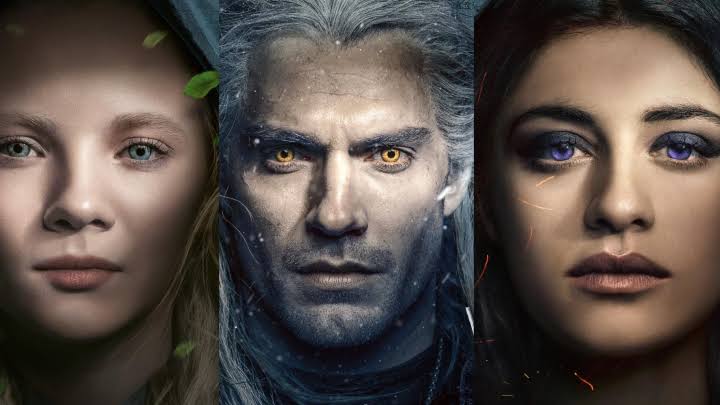 Jumping into the cast, Henry Cavill is right for the role despite my initial apprehensions. During the first few trailers that came before, I found his take on Geralt too…clean for my taste. After the first episode, though, I am convinced. He’s right for the role. They got everything right, down to the voice. In an interview with Henry Cavill he mentioned that while they initially experimented on several tones for Geralt, ultimately, it’s his avid gameplay of the game that solidifies what he uses now on the show which is a mix of Dough Cockle and his own. The grunts and low registry of Cavill is impeccable. Superman just went Batman and we’re here for it!

While we didn’t get a glimpse of Yennefer (played by Anya Chalotra), we did get a good portion of Ciri (Freya Allan). Performance-wise, Freya is electric as the mysterious princess that would be caught in the center of practically everything. She starts off gushy eyed but quickly learns that in order to survive the world outside her walls, she needs to really toughen it up. Hence the quest to find Geralt of Rivia and fulfill whatever destiny awaits her. Being a fan of Ciri, the casting for me is perfectly really spot-on as I really felt her connection with the character.

If you’re a reader of the books, you’ll love the Netflix’s The Witcher. If you’re a fan of the game, you’ll also love Netflix’s the Witcher. If you love action-adventure shows with magics and strange creatures you’ll definitely love Netflix’s the Witcher! Although we all know that the show will be mainly based on the books, what really felt to me is that they were actually trying to please the video game fans as well, as they struck the right balance for both mediums. 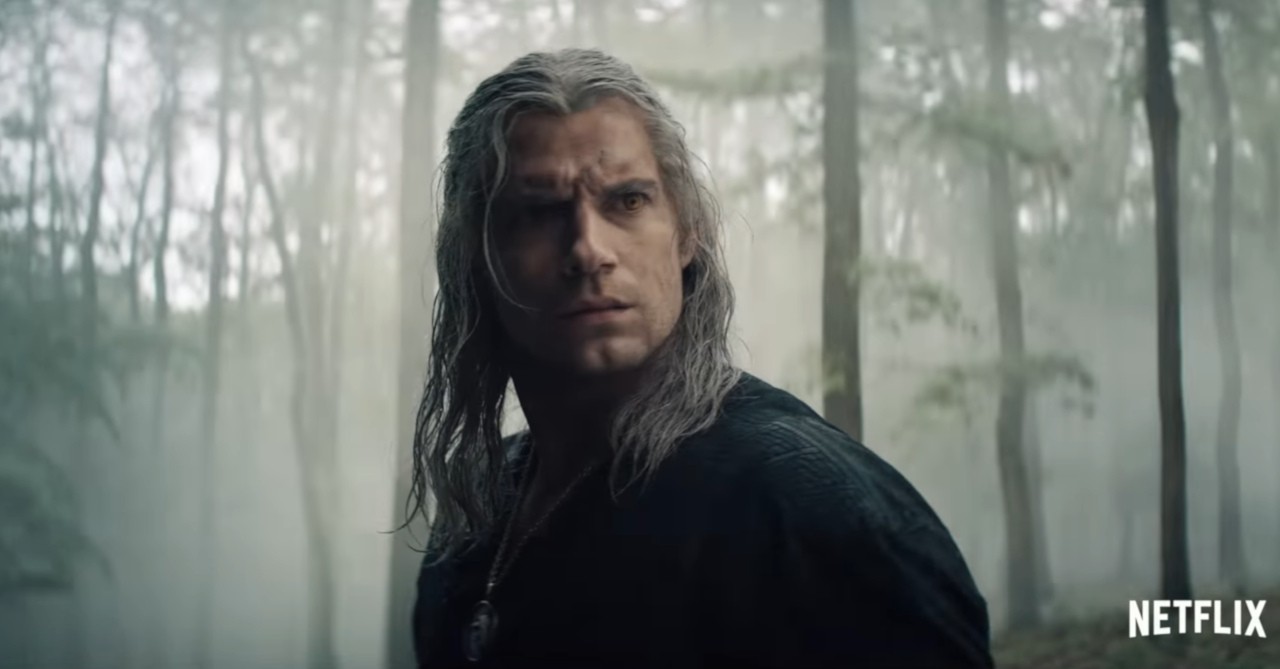 All in all, the first episode is a solid entry that pretty much sets up the tone of the entire season. I’m happy this series exists and I’m happy that we’re getting good wins of books/videogame to live-action adaptations this 2019.

Netflix’s The Witcher is now available for streaming exclusively on Netflix.