2020 is shaping up to be a great year for Pinoy anime fans! 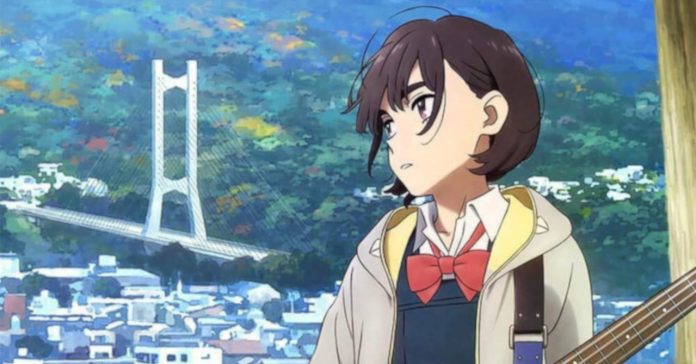 Great news anime fans, another anime movie is screening in the Philippines this year! Pioneer Films recently confirmed that it will release the film ‘Her Blue Sky’ in select PH cinemas sometime in 2020. The announcement was made recently via Pioneer Films’ Anime Movies Philippines page.

While the movie is confirmed to release in PH cinemas, there’s no word yet on the movie’s release date.

In case you’re unfamiliar, Her Blue Sky is an anime film directed by Tatsuyuki Nagai, written by Mari Okada, and with character design by Masayoshi Tanaka. The trio is collectively known as the Super Peace Busters, and they’re also the creators of the anime series ‘AnoHana‘ and the film ‘The Anthem of the Heart.’ As for animation, the film is produced by the studio CloverWorks.

Her Blue Sky is described as:

“When their parents died, Akane remained in her hometown to take care of her little sister, Aoi. Years later, Akane’s ex-boyfriend, Shinnosuke, returns to town to perform at a music festival. At the same time as the reencounter between the two former lovers, Aoi meets Shinnosuke’s teenage self, who has traveled through time, and she falls head over heels for him. The team from the moving The Anthem of the Heart returns with a surprising story full of romance and youthful longings.”

Her Blue Sky was originally released in Japan back in October 11, 2019.

- Advertisement -
Previous article‘Dracula’ is out now on Netflix!
Next articleFilipino Gamer ‘AA_Kerosales’ is headed to the NBA 2K Global Championship in LA