Captain Tsubasa: Rise of New Champions will launch worldwide for the PlayStation 4, PC and Switch 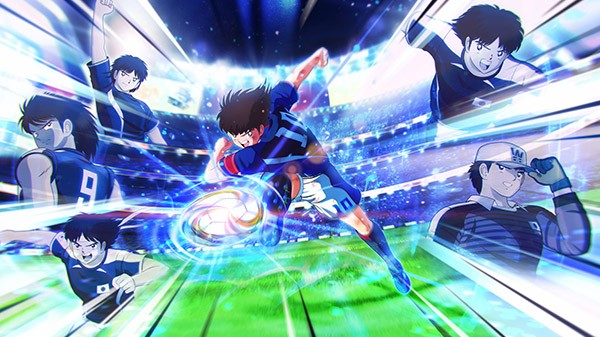 Bandai Namco along with developer Tamsoft just announced that a video game based on the popular Japanese manga/anime Captain Tsubasa, will get the digital treatment on recent consoles and the PC. Check out the trailer below:

Titled Captain Tsubasa: Rise of New Champions, the game will have a worldwide release that supports multiple languages. The game will launch this year for PlayStation 4, Switch, and PC.

A new Captain Tsubasa game is here, 10 years after the release of the previous console game!

Captain Tsubasa is a manga masterpiece, globally beloved even now in 2020.

The new console game will be released as an arcade football game. Everyone can enjoy exchanging super plays against rivals with up to date graphics!