‘Dracula’ is out now on Netflix!

Here's a new show to binge! 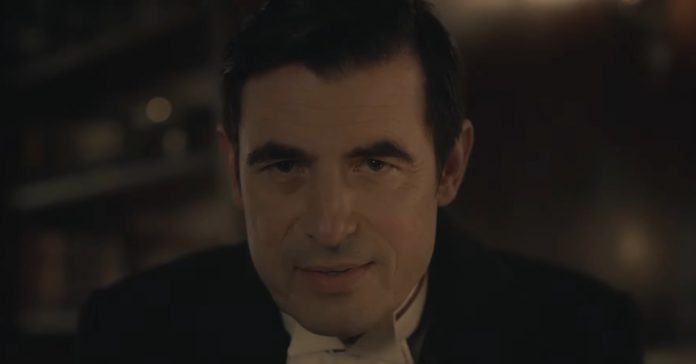 Have you already finished watching The Witcher? If you are, then there’s a new series on Netflix that you definitely should check out, and that is ‘Dracula.’ The series is based on the Bram Stoker classic.

Back in July of last year, we got our first look at Dracula himself played by Danish actor, Claes Bang. In case you need more convincing, the series is helmed by Mark Gatiss and Steven Moffat — writers of hit TV series such as Doctor Who and Sherlock.

To celebrate the series’ release on the platform, Netflix released the final trailer for the series:

Dracula is described by Netflix as:

“The Count Dracula legend transforms with new tales that flesh out the vampire’s gory crimes — and bring his vulnerability into the light.”

Dracula premiered on BBC One in January 1, with the series getting released on Netflix last January 4. Given that it’s a British production, the series only has three episodes (think Sherlock). Don’t worry though, each episode is over an hour long, meaning more gothic horror goodness!

- Advertisement -
Previous article
So you just got a Nintendo Switch Lite? Here’s 5 things you should definitely consider!
Next article
Anime movie ‘Her Blue Sky’ to release in Philippine cinemas soon