‘Lupin III: The First’ fan screening is happening on January 25

Get an exclusive Lupin III tee when you attend! 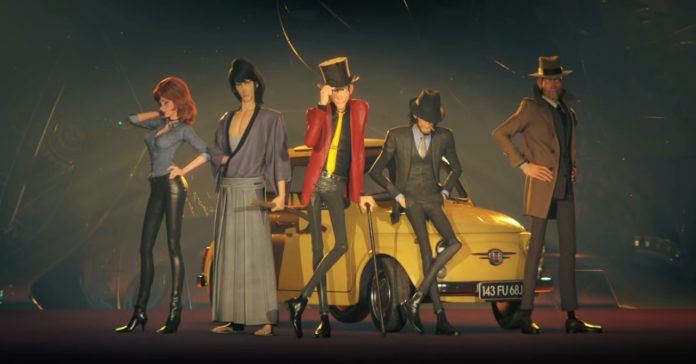 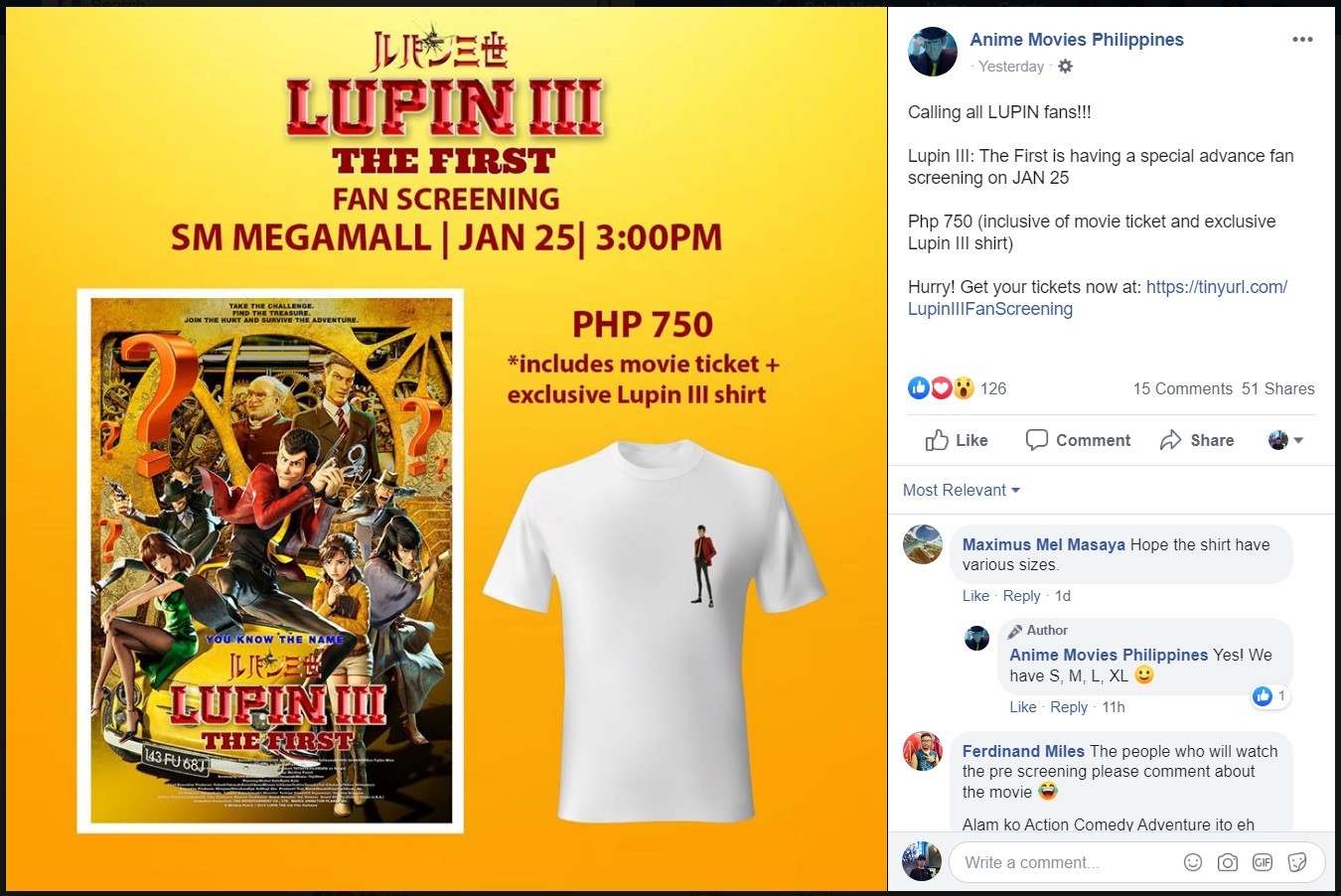 The early screening for Lupin III The First is scheduled at 3PM in S Megamall on the 25th, with each ticket priced at PHP 750. The PHP 750 payment is inclusive of the Lupin III: The First movie ticket, as well as an exclusive Lupin III t-shirt.

Interested in watching the fan screening? Buy your tickets now at: https://tinyurl.com/LupinIIIFanScreening.

Not familiar with the movie? Lupin III: The First is a 3D animated film in the long-running Lupin III anime franchise. While there have been a number of Lupin III films already, ‘The First’ should work as an entry point for viewers who are new to the franchise.

Lupin III: The First’s story is described in IMBD as: